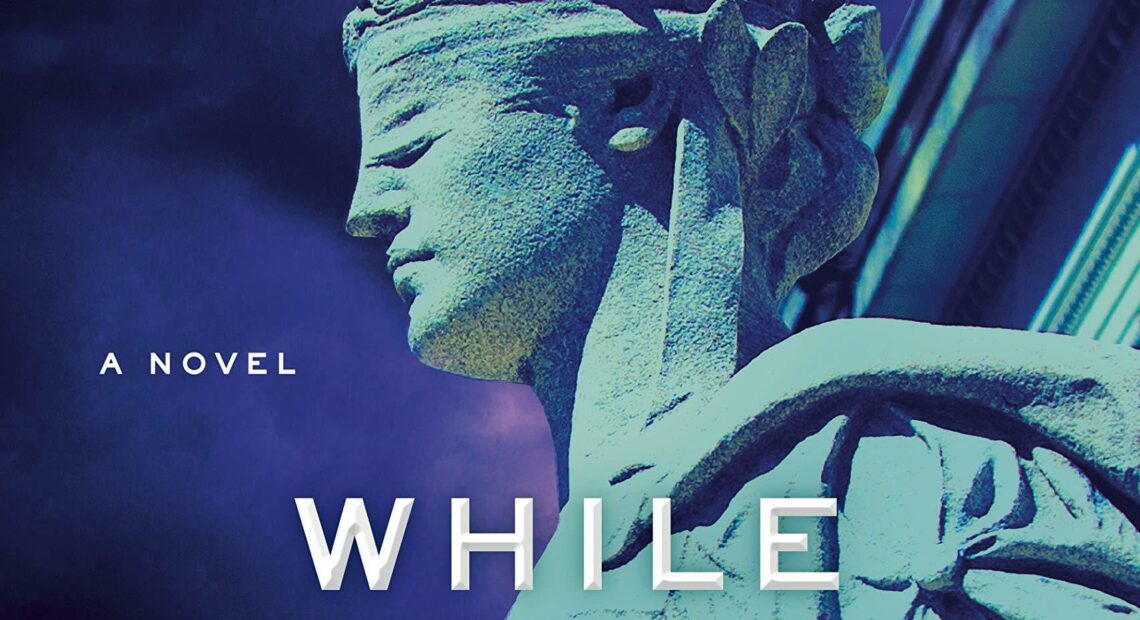 A Supreme Court justice is gravely ill, ideological control of the court hangs in the balance — throw in a ruthless president and an international conspiracy, and what you have is the plot of Stacey Abrams's new novel, While Justice Sleeps. Yes, that Stacey Abrams, the Georgia politician, and she's written a thriller ripped straight from the headlines — inspired by a Read More 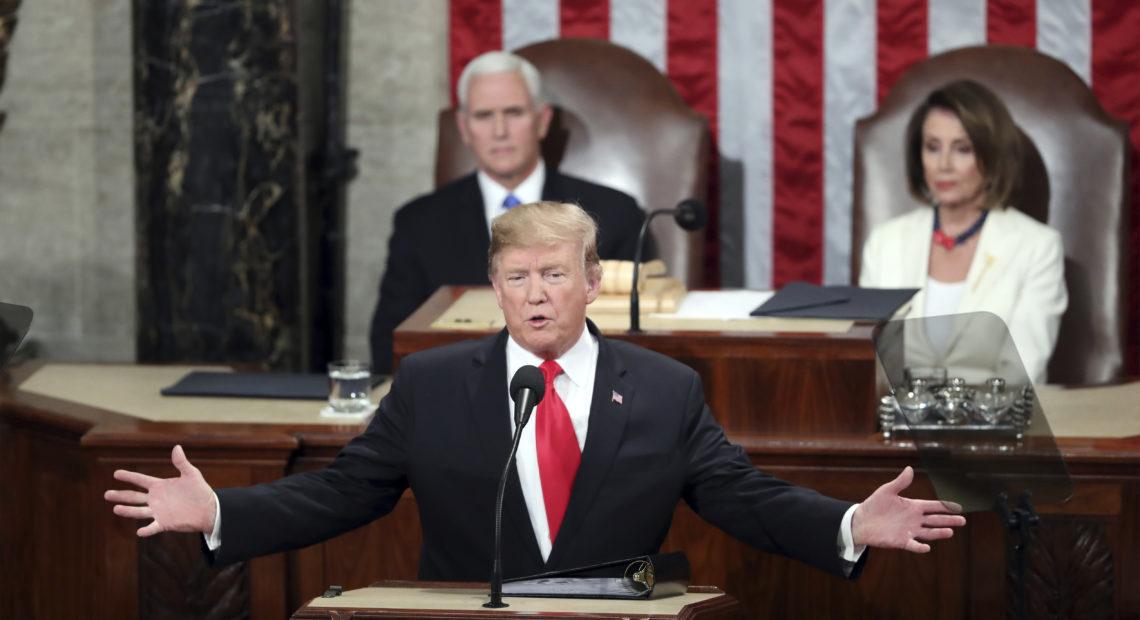 President Trump is delivering the annual speech, which had been delayed because of the government shutdown, on Tuesday night. NPR reporters are providing context and analysis in real time. Continue Reading Fact Check: President Read More
Load More