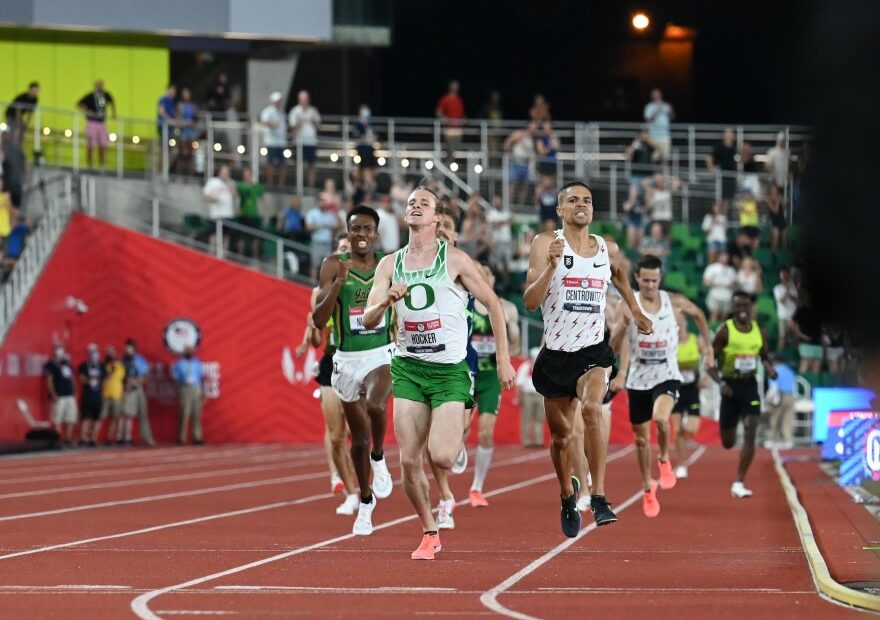 By our count, 49 U.S. Olympians have strong connections to Oregon or Washington. At least 52 more athletes are at the Olympics representing foreign countries after starring for universities or turning pro in the Northwest. Continue Read More 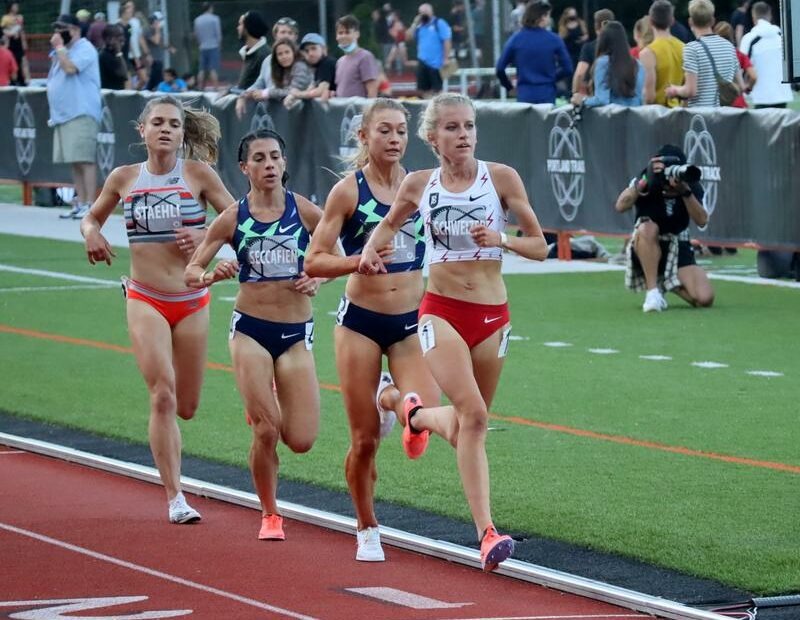 Seattle Athlete To Sprint At Tokyo Olympics, But In A Canoe Instead Of On The Track 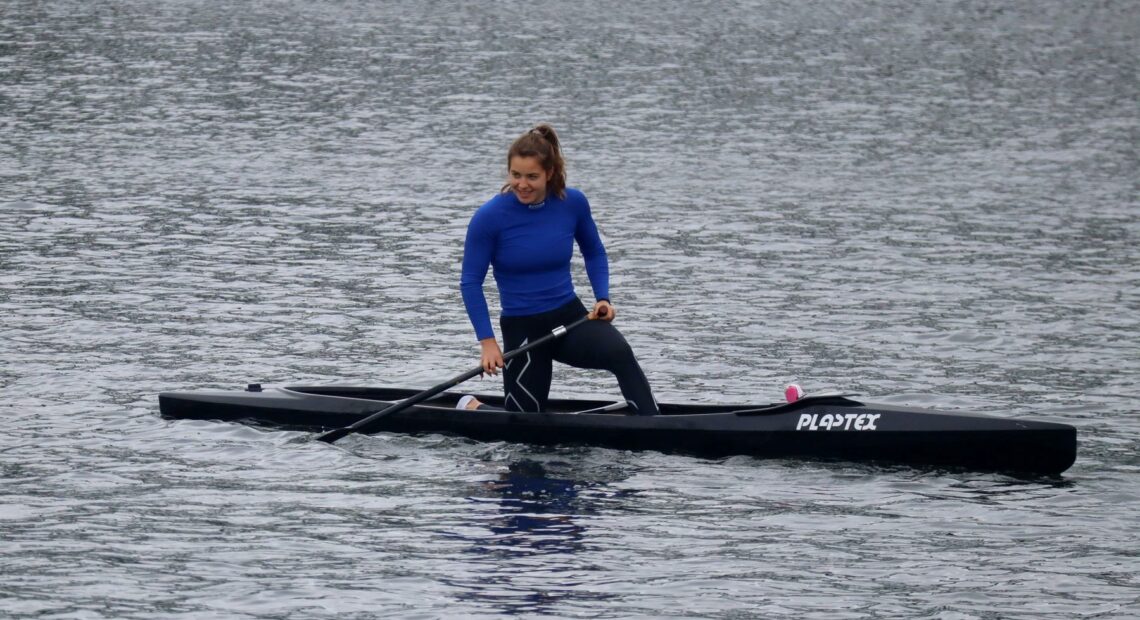 Later this month, Olympic team trials and Team USA coaches will fill out the roster for the delayed Tokyo Olympics. Some familiar names in women's soccer from Portland and Seattle, as well as the WNBA Seattle Storm's biggest stars and a pack of Pacific Northwest-based distance runners are likely Tokyo bound. Read More 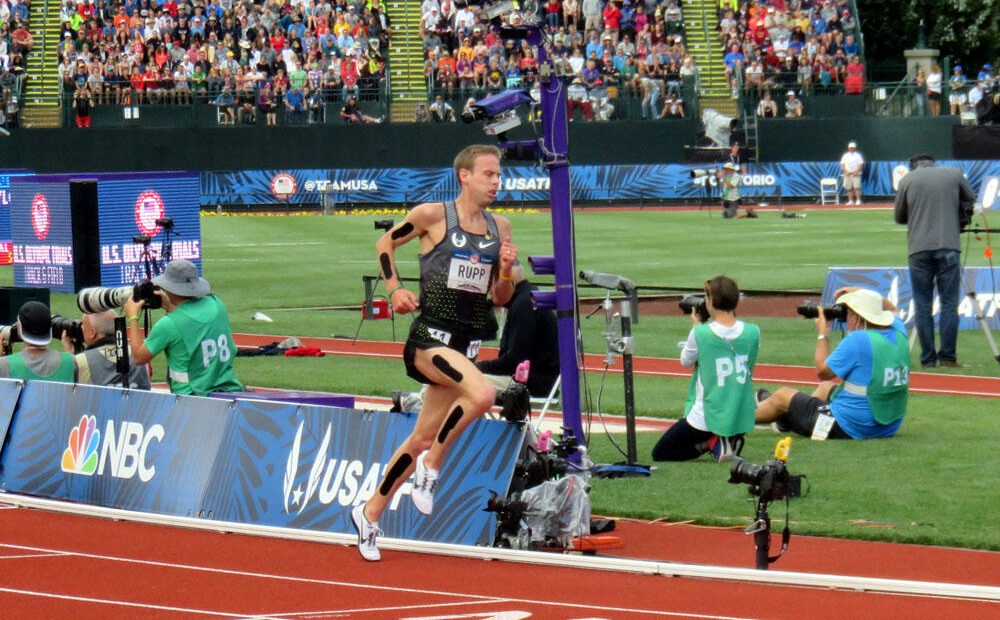 The 100-day countdown to the opening ceremony of the rescheduled 2020 Tokyo Olympics begins Wednesday. Yes, the summer games are proceeding amid an ongoing global pandemic. Olympic hopefuls and Pacific Northwest athletes already picked for Team USA invariably said they are eager to go. Read More

Japan, IOC Jostle Over Who Will Pay Billions To Delay 2020 Olympics Over Coronavirus 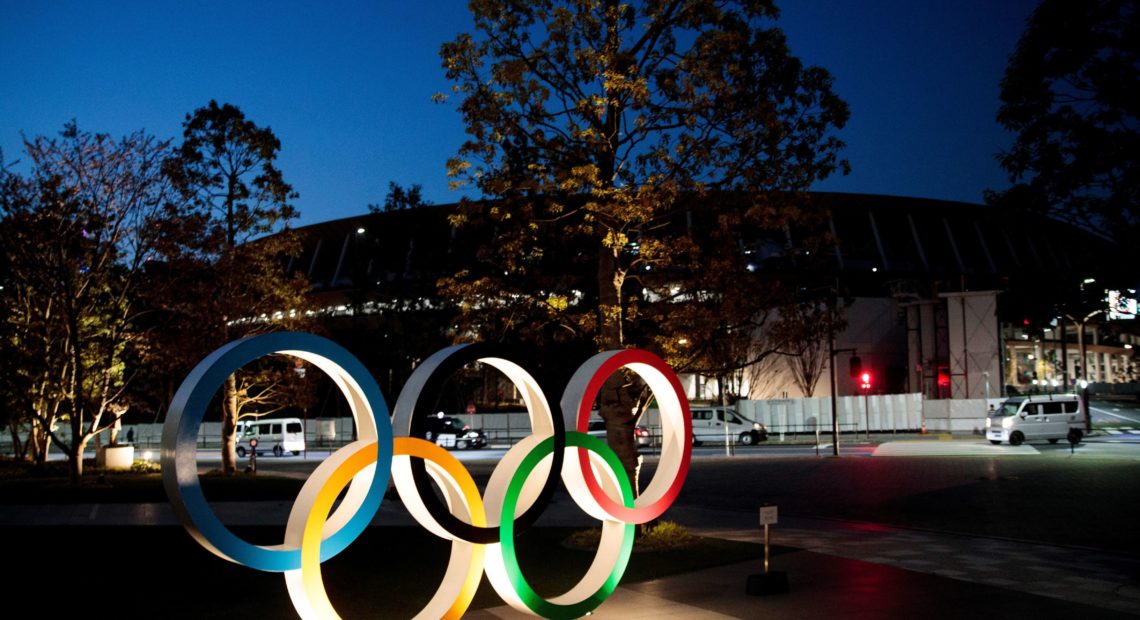 The cost of moving the summer games to 2021 is expected to be massive. The International Olympic Committee said on Tuesday Japan would pay. Japanese officials said they didn't agree to foot the bill. Continue Reading Japan, Read More 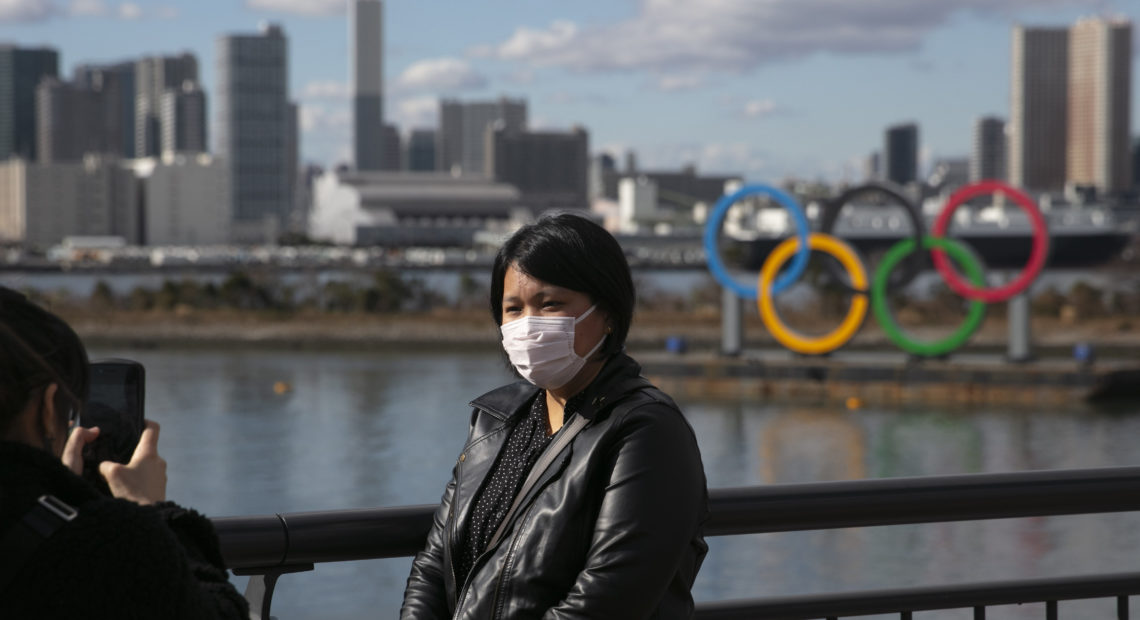 The statement comes in response to remarks made earlier this week by a longtime International Olympic Committee member who suggested a late May deadline to decide the fate of the Tokyo Games. Read More 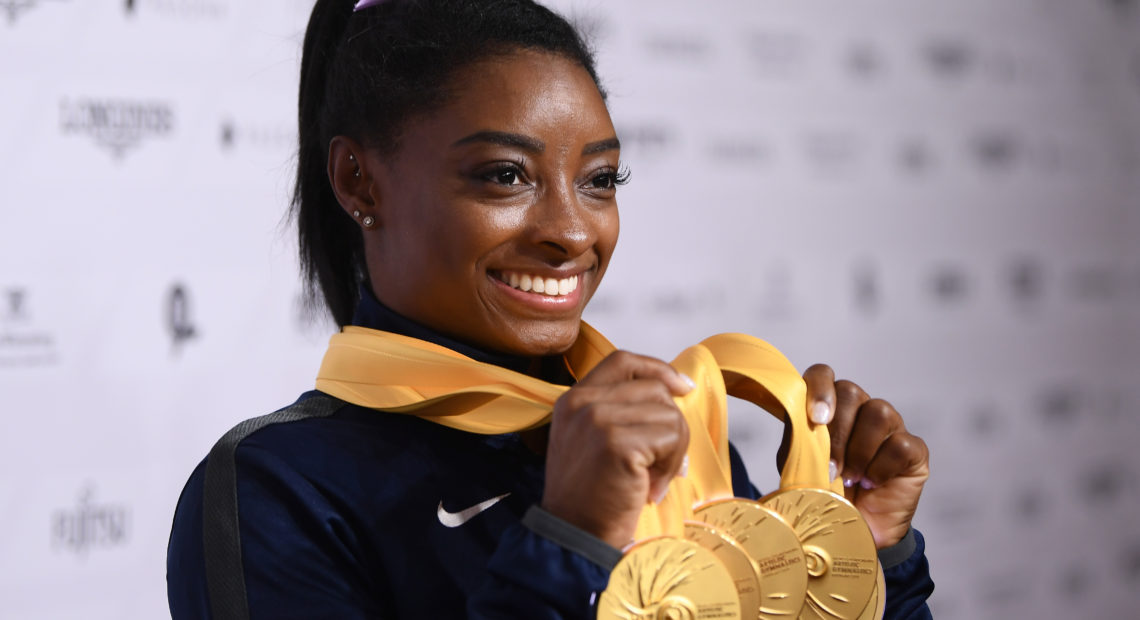