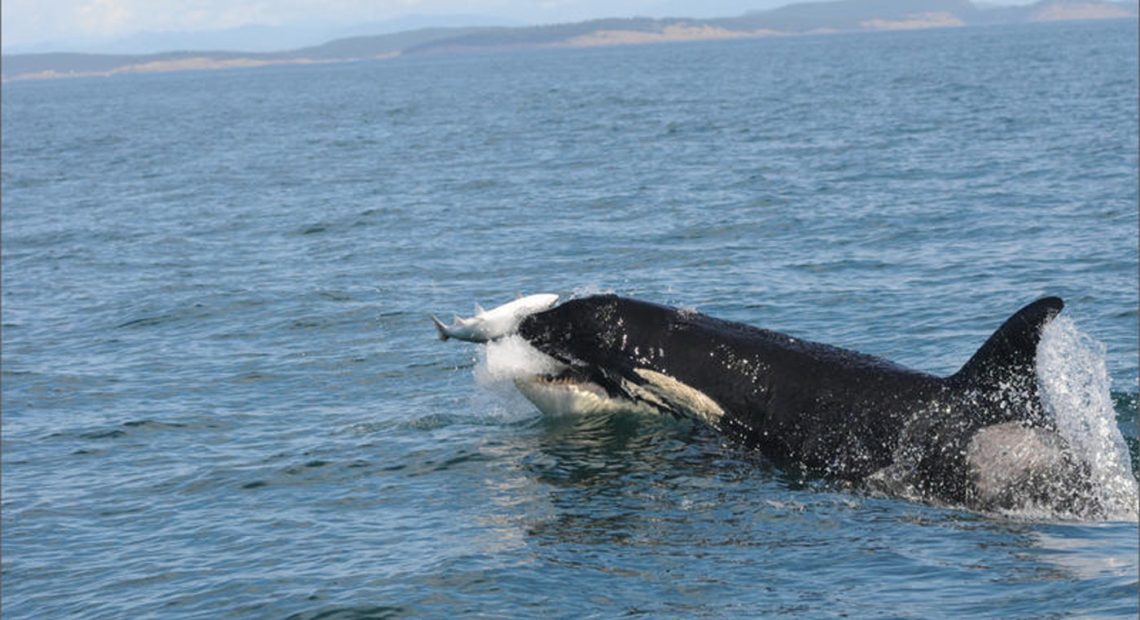 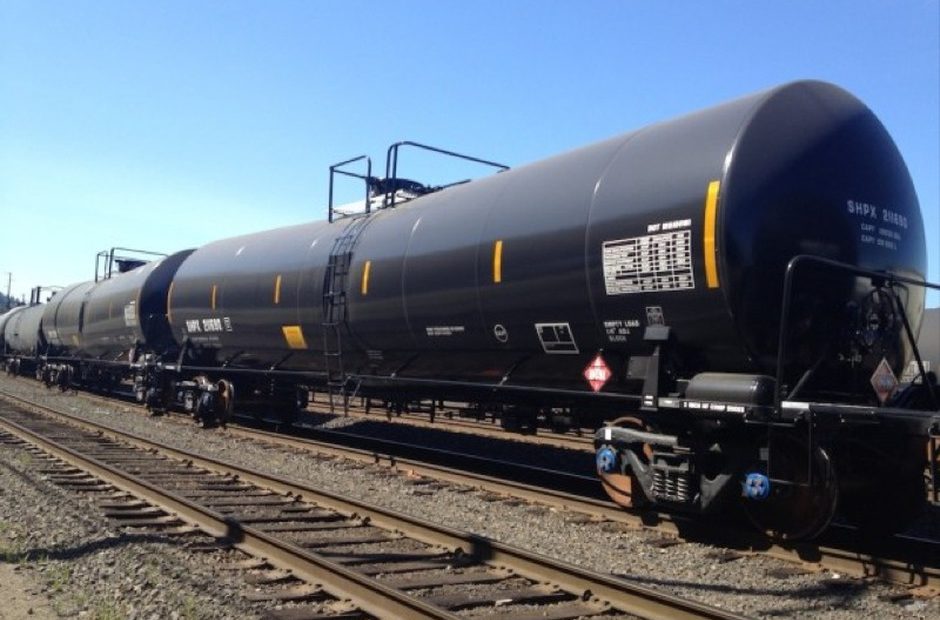 Canadian oil has found a new route to Asia: It’s moving by rail through Washington to a shipping terminal in Portland. In the long run, Canada wants to expand its Trans Mountain pipeline to move oil from the Alberta tar sands west to British Columbia — and from there onto ships that would travel through the Salish Sea and then to Asia. Read More
Load More