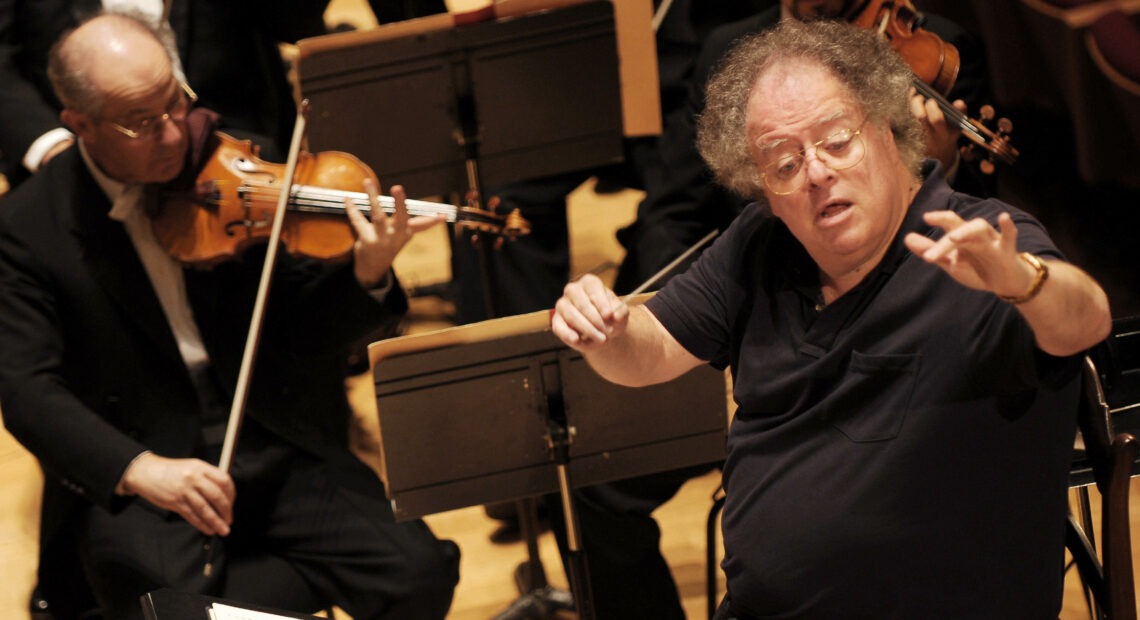 James Levine, the immensely accomplished conductor who wielded power and influence in the classical world, and whose singular tenure at the Metropolitan Opera ended in a flurry of accusations of sexual abuse, died on March 9 in Palm Springs, Calif. His physician of 17 years, Dr. Len Horovitz, confirmed his death to NPR, saying that Levine died of natural causes. He was 77 Read More 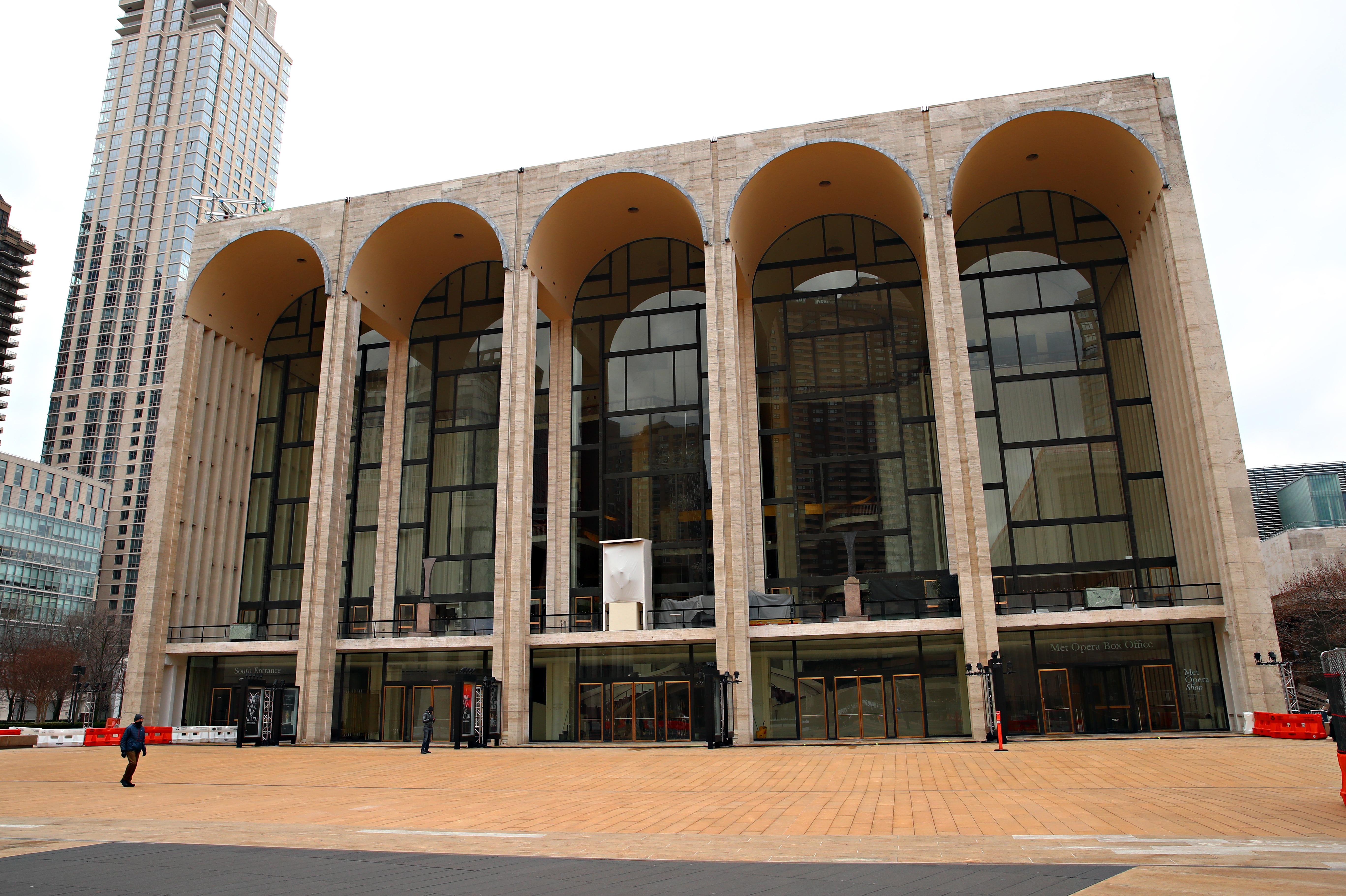 The Met is the largest performing arts organization in the United States, employing close to 3,000 people, with an annual budget of over $300 million. When it shut down because of COVID last March, the company cited the force majeure provision of its agreements, and made the decision to furlough all its union artists and craftspeople. Read More

Remembering The Unforgettable Opera Soprano Jessye Norman, One Year After Her Death 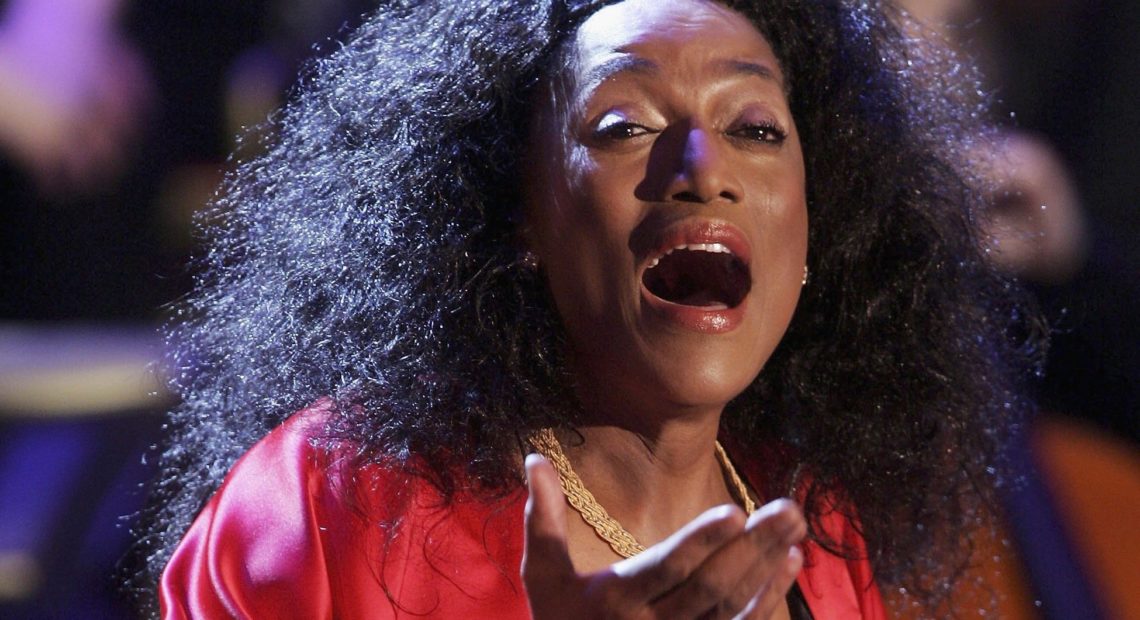 The celebrated soprano died suddenly a year ago, leaving her fans, including one NPR producer, in grief, but with many fond memories. Continue Reading Remembering The Unforgettable Opera Soprano Jessye Norman, One Year After Read More 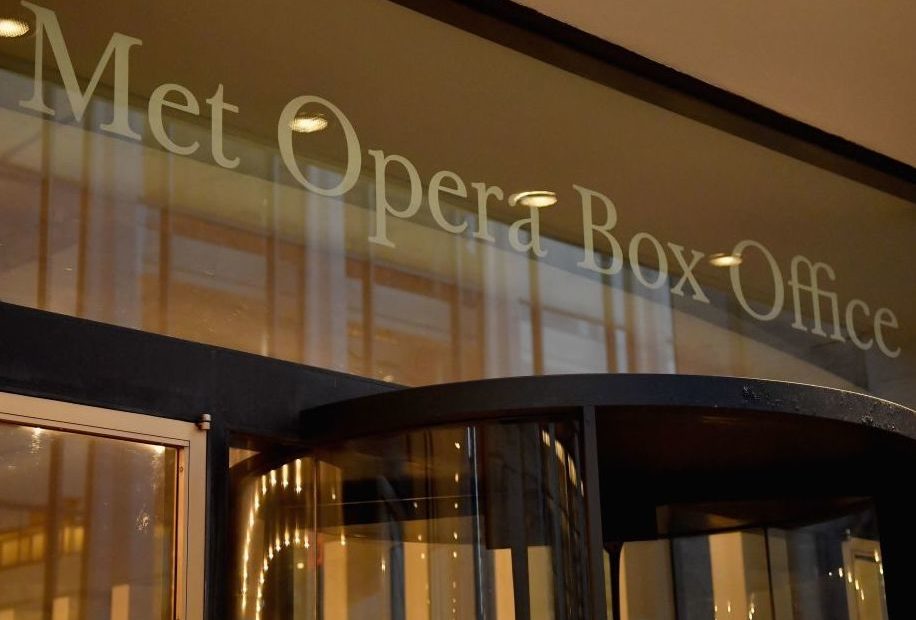 Opera fans will have to wait another whole year for live performances at the famed New York house. In a press release Wednesday, the Metropolitan Opera says it plans to reopen on Sept. 27, 2021. Continue Reading Met Opera Says It Won’t Return Until Fall Read More 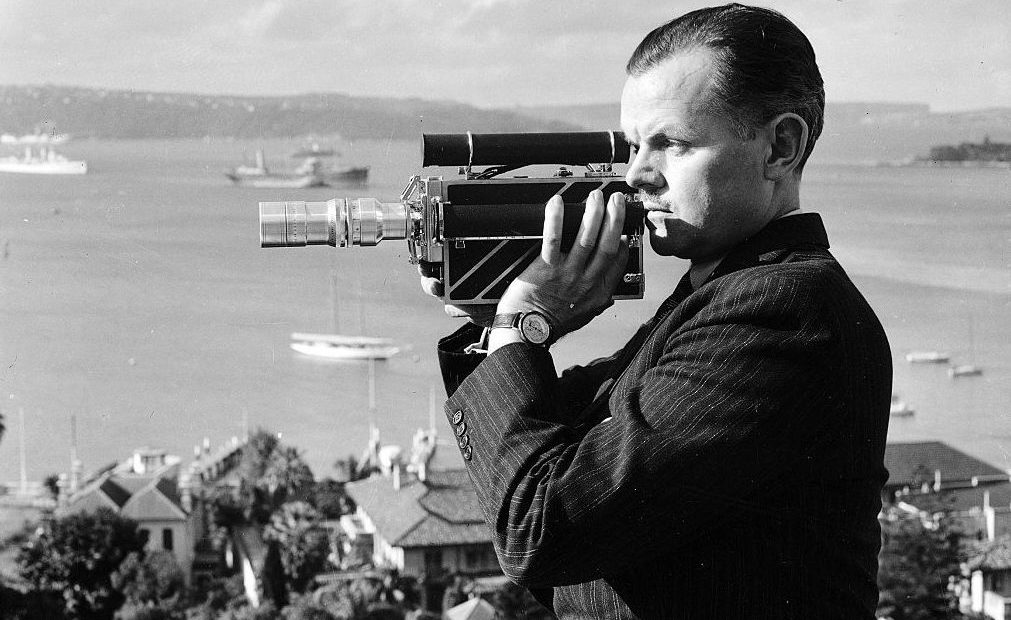 They point to a real estate deal that could drain two-thirds of the American Guild of Musical Artists' financial reserves and a secretive, failed deal with disgraced opera star Plácido Domingo. Continue Reading Whistleblowers Read More 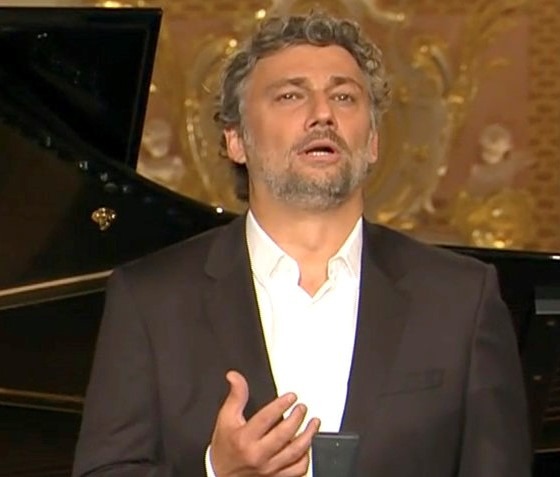 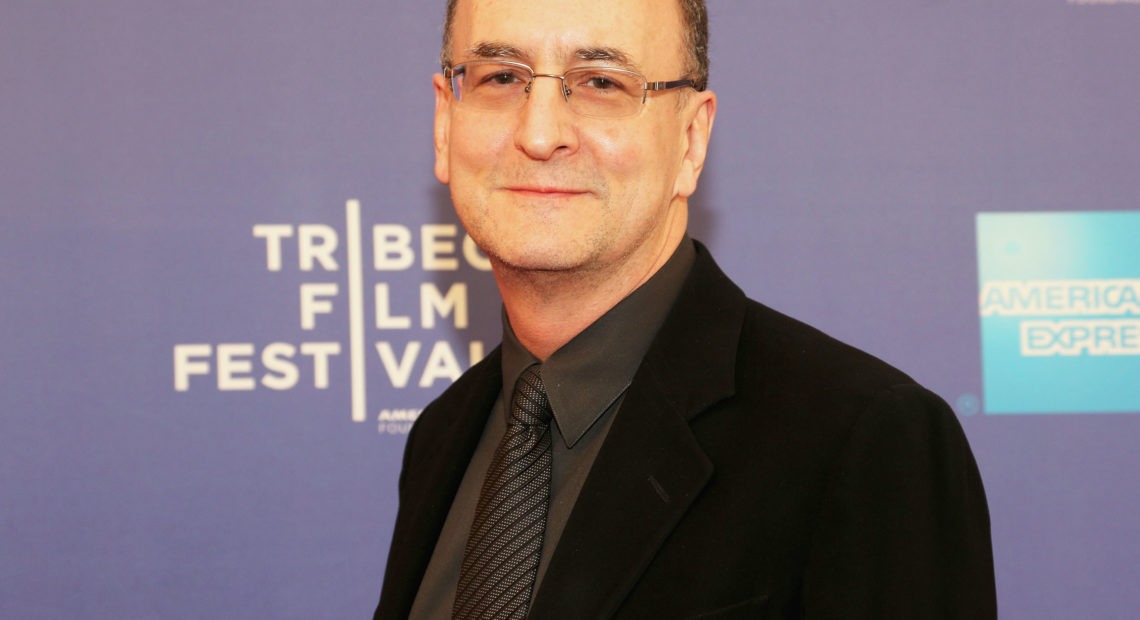 Despite some very public bumps in his tenure, the head of the largest performing arts organization in the U.S. received a five-year extension to his contract. Continue Reading Met Opera Chief Peter Gelb Renews His Contract Through 2027Read More 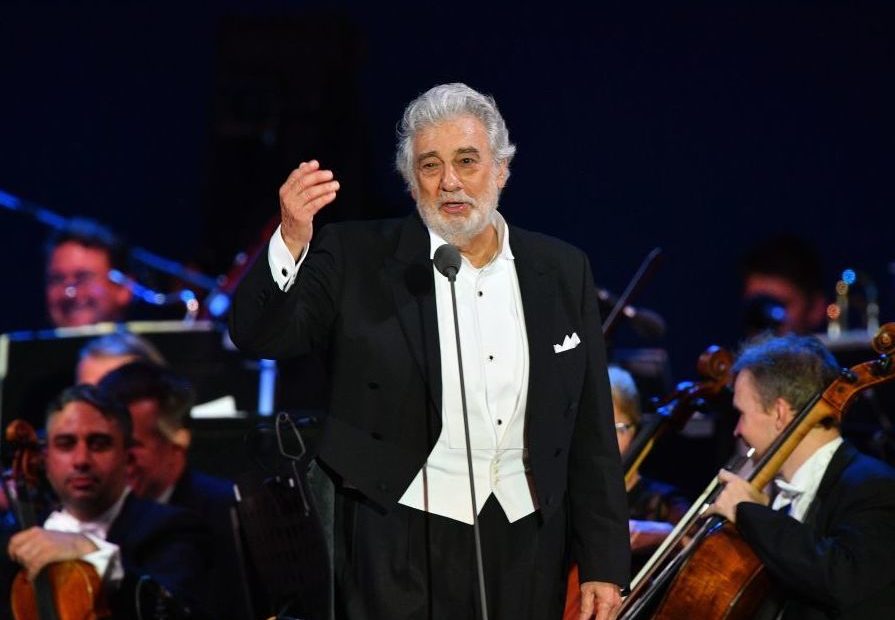 The opera star, who has been accused by 20 women, was scheduled to perform Verdi's Macbeth starting on Wednesday night. In an email, he told Met staffers that he will never perform there again. Continue Reading Plácido Read More
Load More