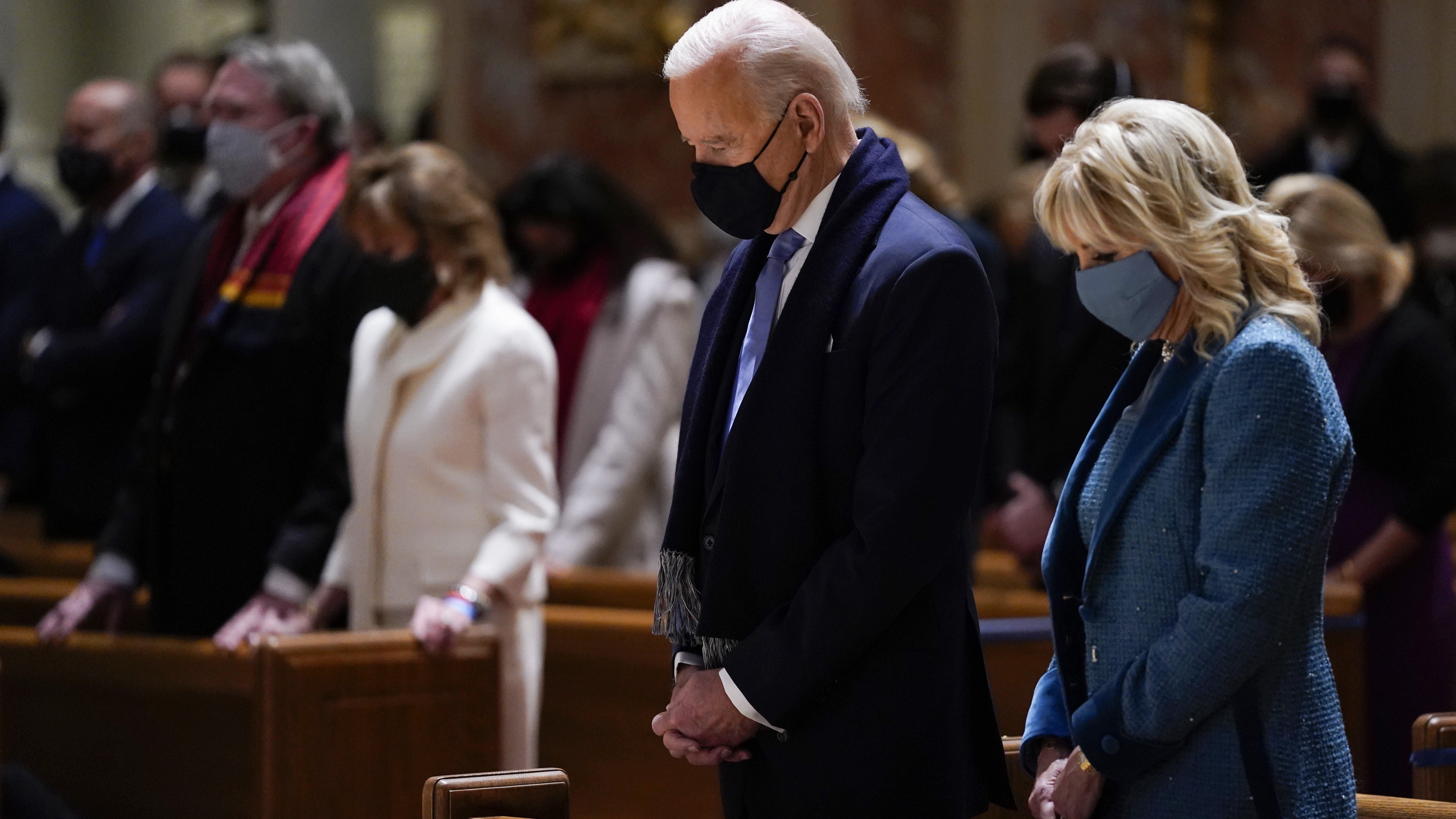 After a contentious debate, the U.S. Conference of Catholic Bishops has voted to move forward with a process that could call into question the eligibility of politicians like President Joe Biden to receive Communion. Read More 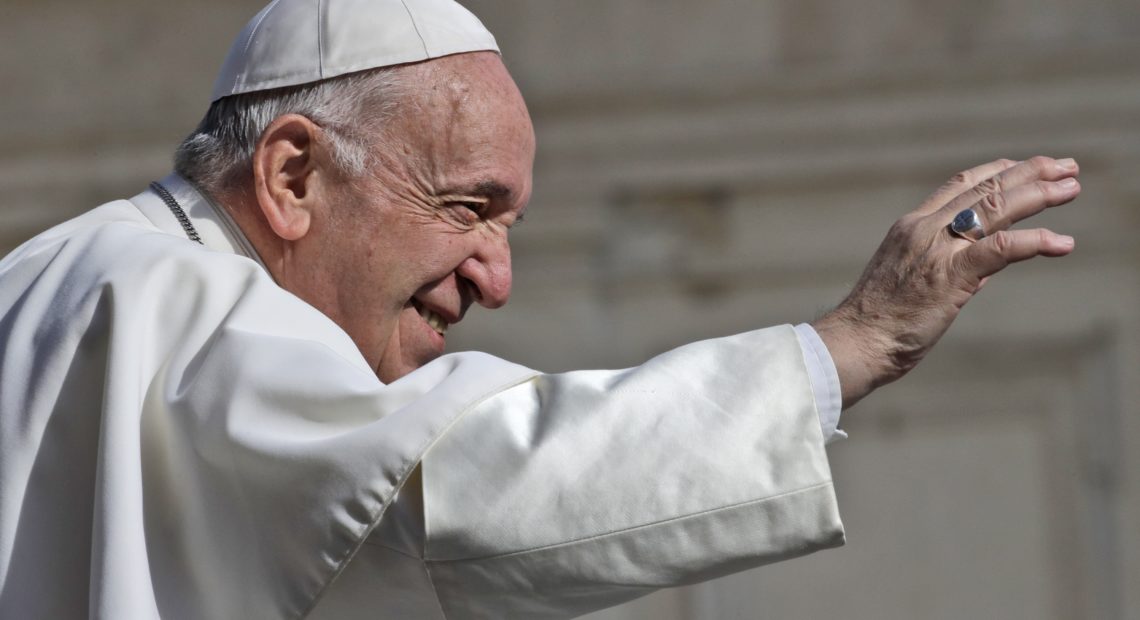 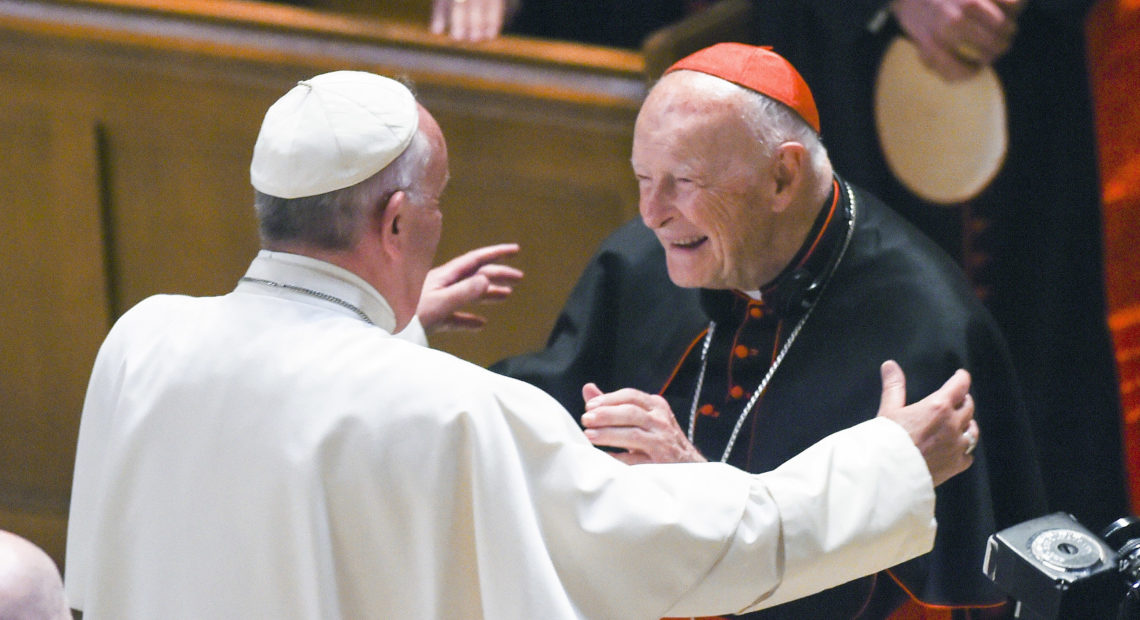 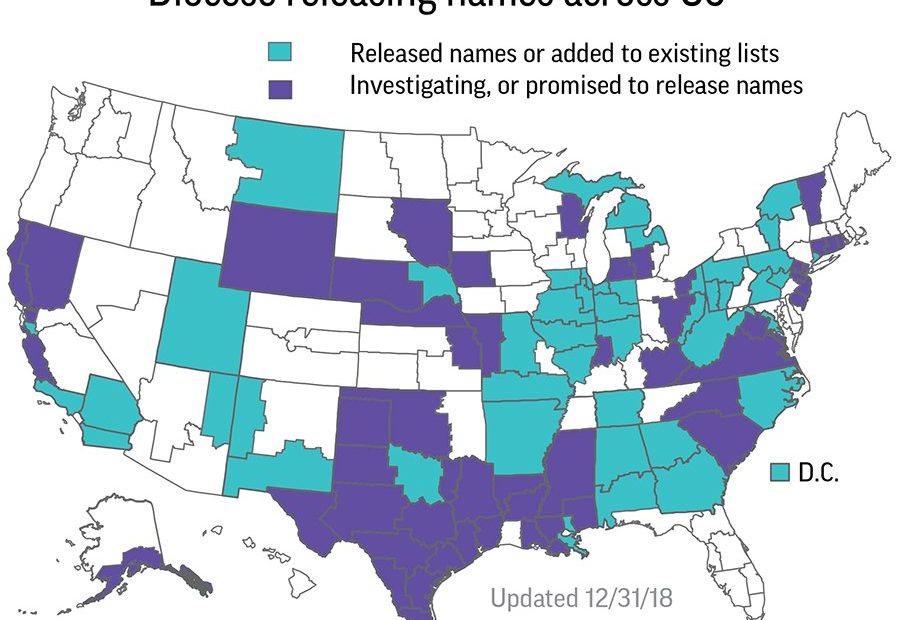 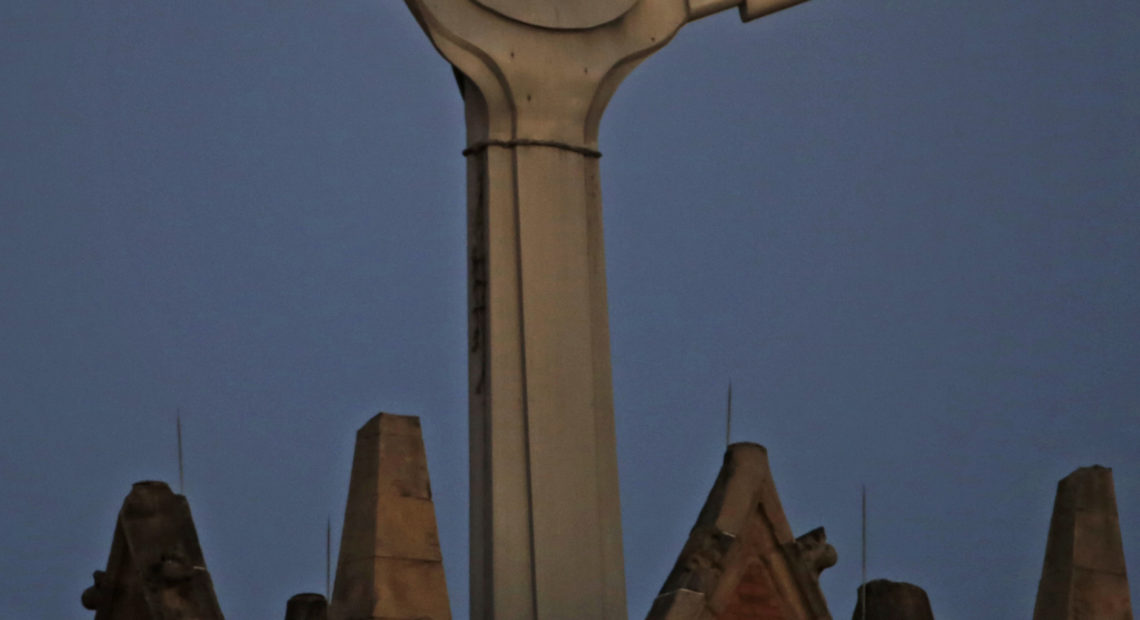 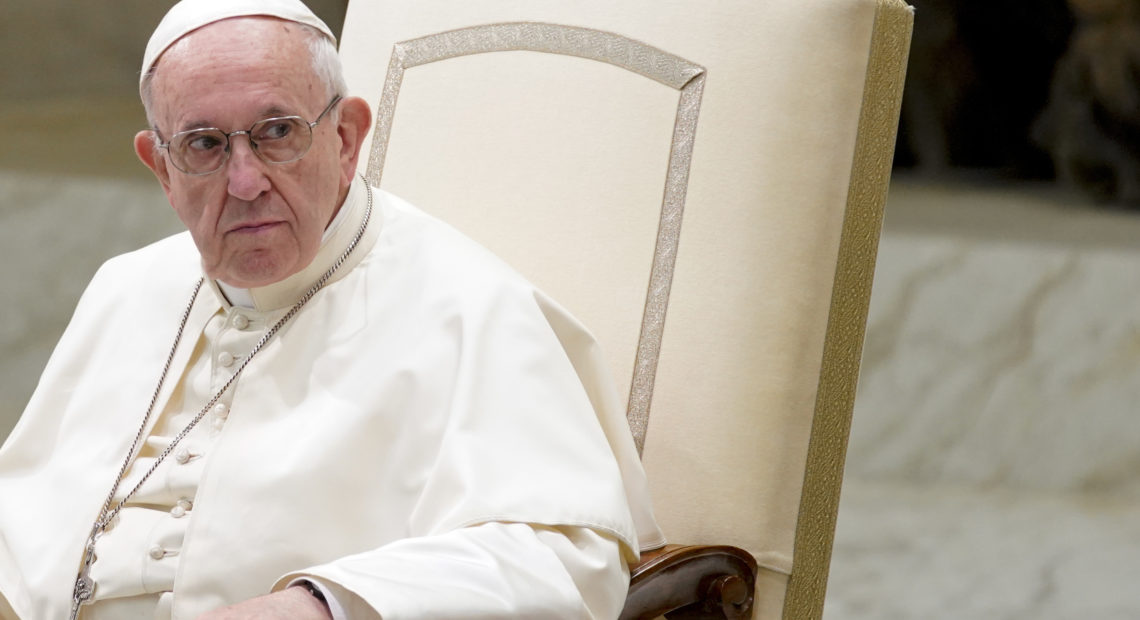 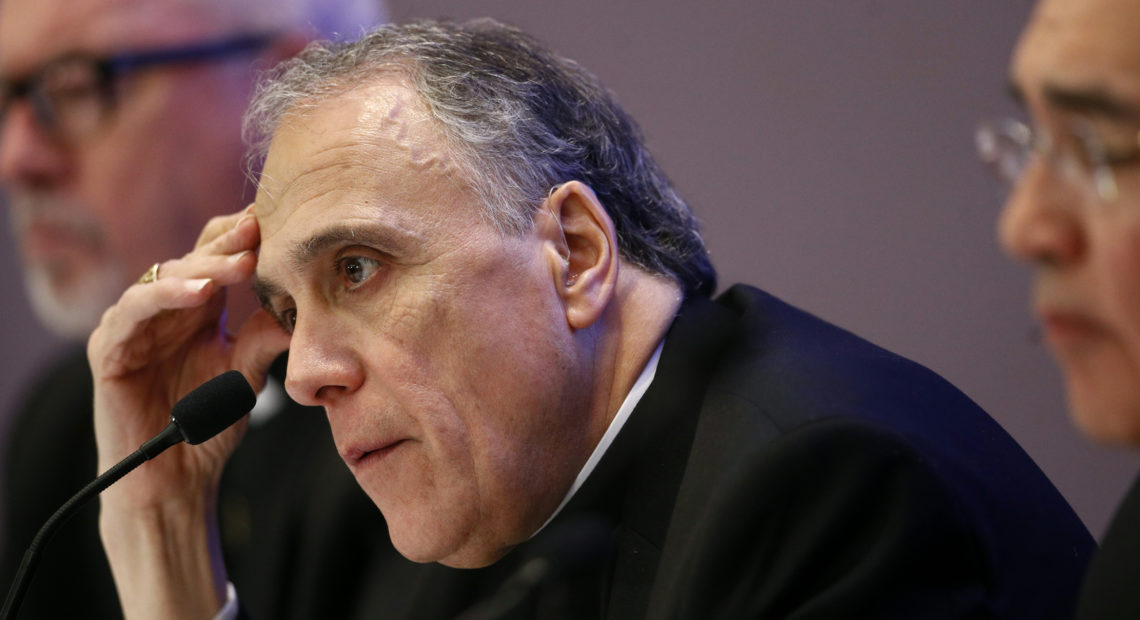