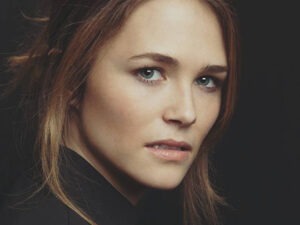 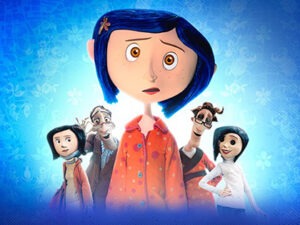 Walla Walla Valley Honda presents a screening of the family-friendly animated feature film "Coraline" on Sunday, October 31 at 3PM. A costume contest will be held at 2:15PM with the winners announced after the screening. Prizes will be awarded in the following categories: Ages 0-7, Ages 7-12, Ages 12-15, and Adult/Parents. Wandering her rambling old house in her boring new town, Coraline (voiced by Dakota Fanning) discovers a hidden door to a fantasy version of her life. In order to… Continue Reading Little Watts Movie: Coraline 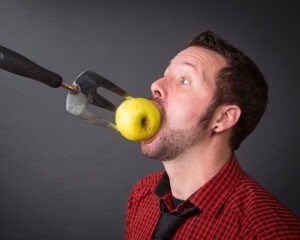 "The Matt Baker Comedy + Stunt Show" returns to Gesa Power House Theatre on Saturday, November 6, 2021 at 7:00 p.m. Voted Seattle's Alternative Comic, Matt Baker is a three-time Guiness World Record holder and has performed his comedy stunt show around the world. He has appeared on numerous television shows including The Late Late Show with James Corden, Last Comic Standing, Tosh.0 and America’s Got Talent, where Sharon Osbourne called him “Hilarious” and Piers Morgan described him as, “the… Continue Reading Matt Baker Comedy + Stunt Show 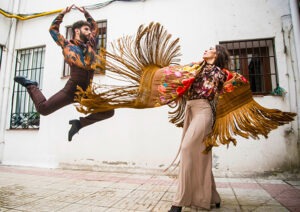 The Flamenco Foundation and Conservatory Casa Patas presents a performance of "De Paso" at Gesa Power House Theatre on Tuesday, November 16 at 7:00 p.m. Inspired by the verses of the popular flamenco “cante” (sont), De Paso (“Passing Through”) is a performance that is about the road that we take on our journey through the world; it is about the moments we encounter when different lives, temperaments, and feelings intersect. Blending theatrical effects, and traditional flamenco choreography. De Paso is… Continue Reading De Paso (Flamenco)

The Comfort to Come (live theatre) 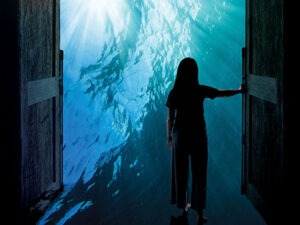 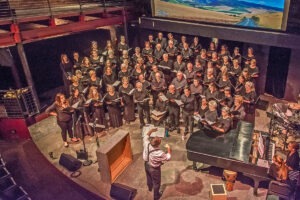 The Walla Walla Choral Society will perform in concert at Gesa Power House Theatre on Sunday, November 28, 2021 at 3:00 p.m. and Monday, November 29, 2021 at 7:00 p.m. “Our Songs of Joy” is a concert set to kick off the holiday season in the Walla Walla Valley! This program is filled with both traditional and popular holiday music, guaranteed to bring a smile to all generations. Treat the whole family and shift your Holiday spirits into high gear!… Continue Reading WW Choral Society: “Songs of Joy” 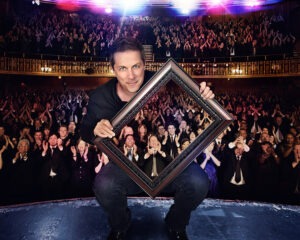 Gesa Power House Theatre presents "Mike Super - Magic & Illusion" on Friday, February 26, 2022 at 7:00 p.m. As the winner of NBC’s hit TV show "Phenomenon," Mike Super is the only magician in history to win a live magic competition on prime time US network television and was voted America's Favorite Mystifier! He was also a top finalist on NBC’s #1 rated summer series "America’s Got Talent." This family-friendly performance will take you on a journey of emotions… Continue Reading Mike Super: Magic & Illusion