SEATTLE — A Marine sergeant from Seattle was killed this week in Afghanistan. An improvised explosive device killed 23-year-old Will Stacey in Afghanistan’s Helmand province.

His parents, Robert and Robin Stacey, are historians at the University of Washington. They issued a statement yesterday, saying:

“We are no different from the 1,800 other families who have lost loved ones in Afghanistan. Unfortunately, we now fully understand the sacrifice and sorrow that these families have faced.”

Army Private First Class Neil Turner of Tacoma died January 11 after a training accident in Afghanistan. He was 21. 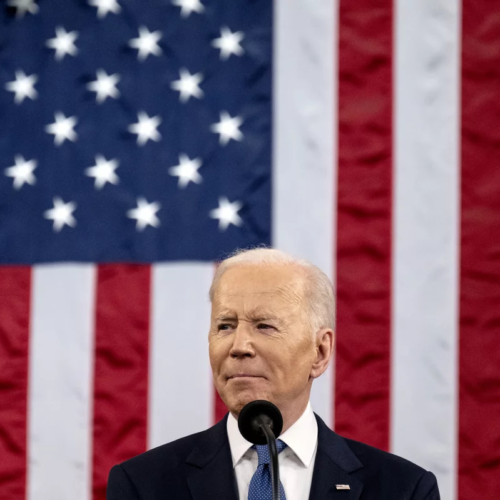 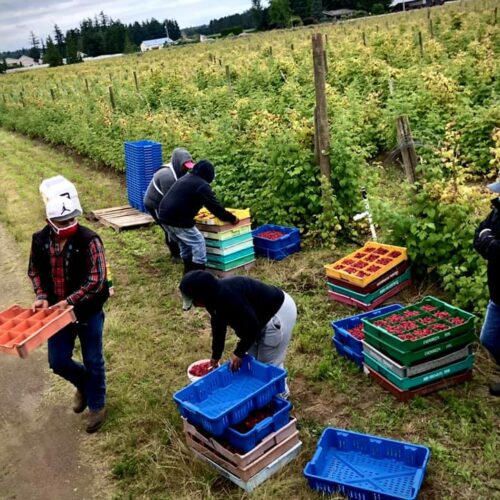