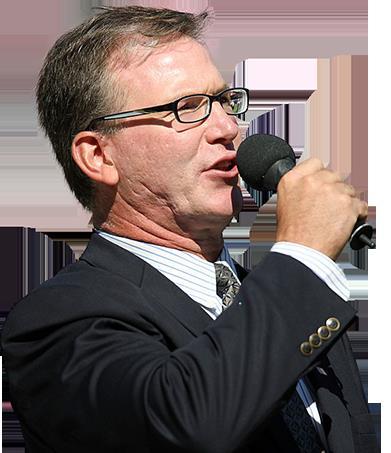 Raised in Enumclaw and Sunnyside and trained in opera, Jim Cornelison will sing the national anthem for the Chicago Blackhawks when the NHL Stanley Cup finals begins.

According to this NPR story, it’s not just a competition between the Chicago Blackhawks and the Tampa Bay Lighting – the anthem singers compete with the cheering crowd and with each other.

After listening to Cornelison we are filled with patriotic fervor! We are sure Tampa Bay Lighting’s Air Force Tech. Sgt. Sonya Bryson will also stir the crowd when she sings during the series, but we do favor our Northwest friends!

Here is a video of what his rendition may sound like. Talk about patriotic!