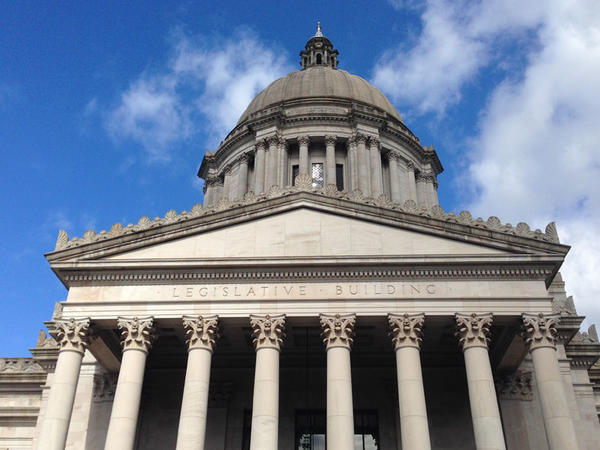 Washington Senate Republicans are looking for ways to save money on state subsidized child care for low-income families. And they think they’ve found a way.

In doing so, they say the state could save nearly $20 million in child care costs over the next two years.

“This seems like a win-win to me,” said John Braun, chair of the Senate Ways & Means Committee.

“Look this seems like good policy to allow a parent to stay with a child during the first two years,” he said. “And by the way, when we do that that [it] frees up additional resources that we can reinvest more wisely around the state.”

On the surface, the idea appeals to Democrats like Ruth Kagi, chair of the House Human Services Committee.

“We know that bonding and attachment and all of that is terrible important particularly in the first couple of years of a child’s life,” she said.

But Kagi has a number of concerns. For instance, she noted that welfare benefits run out after five years. That means a parent who stays home with a child for two years would have at most three years of benefits remaining.

“If you say ‘don’t do anything for two years,’ you’re going to have less of an ability to get the education you need and to find employment to get you and your child out of poverty,” Kagi said.

Kagi said that might not be enough time. Senate Republicans are proposing a number of changes to save money in the state’s subsidized child care and welfare programs. 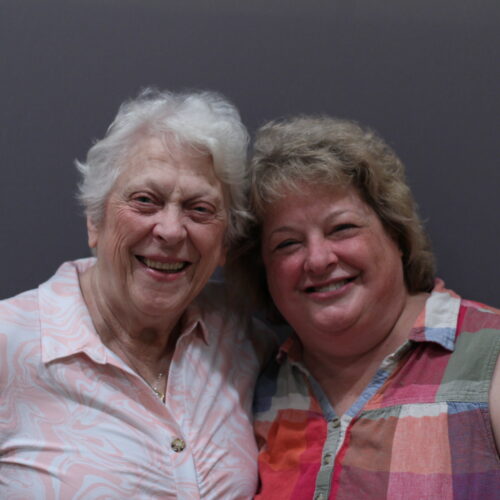 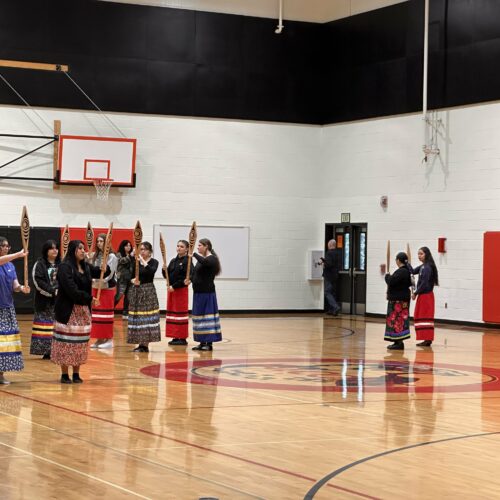 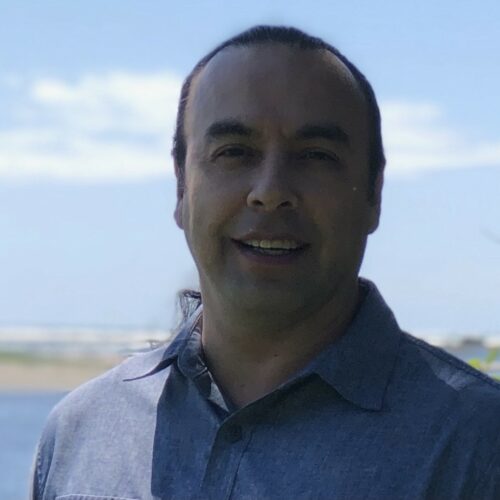 Native American Heritage Month — In their own words: Timothy Greene

For over 30 years, Native American Heritage Month has been federally recognized. Northwest Public Broadcasting reporters are interviewing Indigenous people from throughout the region to learn what they think about the month and what they want people to understand about their culture and who they are. Lauren Gallup spoke with TJ Greene, Chairman of the Makah Tribe. Continue Reading Native American Heritage Month — In their own words: Timothy Greene