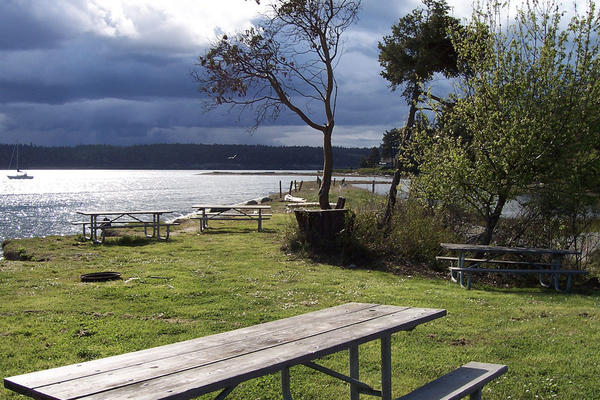 Will The Budget Battle Spoil Fourth Of July Fun In Washington State Parks?

If Washington lawmakers don’t pass a state budget by June 30, the state will go into a partial government shutdown. And the impacts would be significant.

If Washington State Parks were to close during the first week of July, it would affect an estimated 1.4 million park goers.

In addition, many state services would be curtailed or limited. For instance, prisons would still operate but community corrections where they supervise former inmates in the community would cease to happen.

We’ve been here before—in 2015 and 2013 the state went right up to the edge, preparing for a government shutdown. It didn’t happen, but some government insiders have said that this is the point at which they start to get nervous.