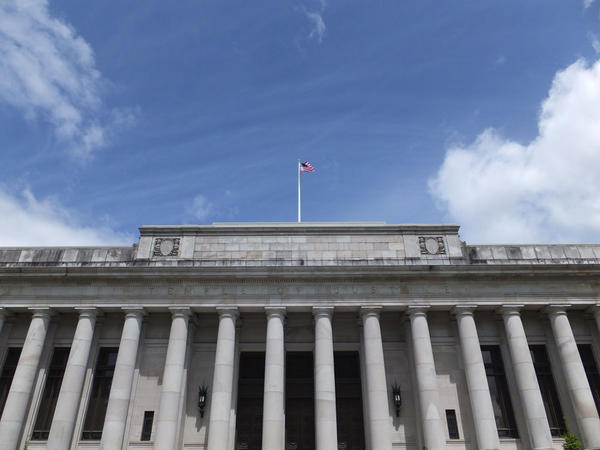 Despite what state lawmakers say, Washington’s next budget doesn’t fully fund schools. That’s the opinion of the lawyer who sued the state in 2007 over school funding.

Attorney Thomas Ahearne said it’s not enough money and it doesn’t get to the schools fast enough.

Ahearne said lawmakers should be plowing $5 billion more per year into schools.

Stephanie McCleary, the mom whose name is on the school funding lawsuit, is also disappointed and said she wants the Washington Supreme Court to hold firm.

“I feel a little angst that what if somebody says this is enough, because I don’t feel that it is full compliance based on the court order,” McCleary said.

The case has been going on for a decade. McCleary’s son graduated from high school this year and her daughter from college.

The state Supreme Court is expected to decide later this year whether the new budget funds a constitutional school system.