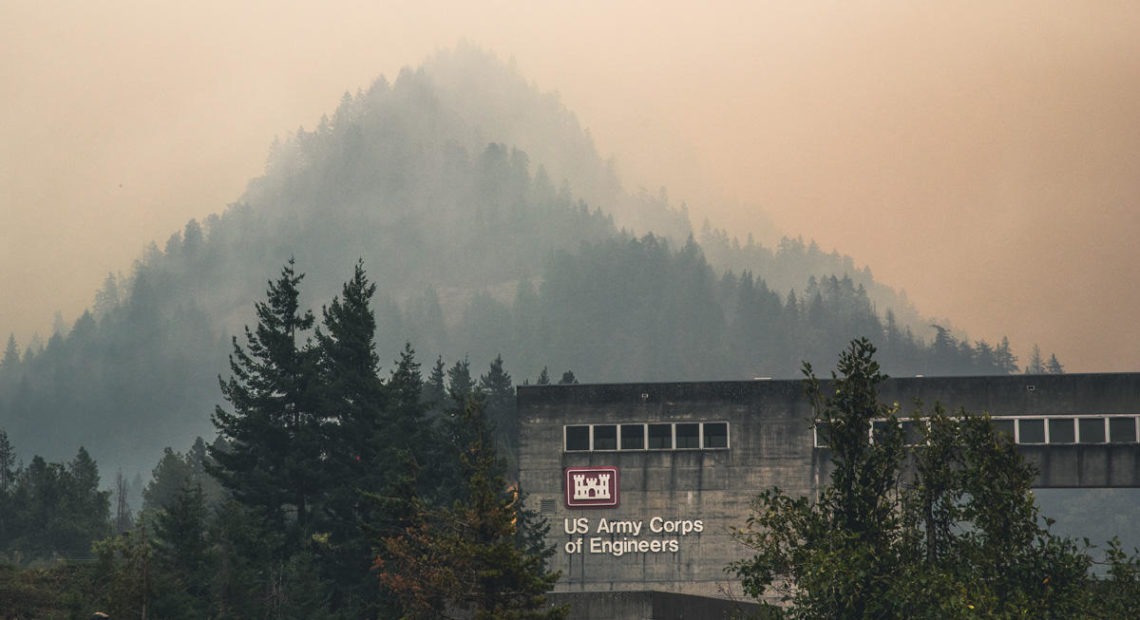 BPA said all of its municipal customers are OK so far. But the Eagle Creek fire has forced officials to shut off power on a section of lines that run from Cascade Locks, Oregon, to Hood River for firefighter safety. 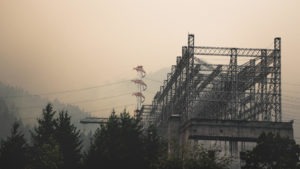 U.S. Army Corps of Engineers Portland District spokeswoman Michelle Helms said Bonneville Dam is providing normal power to the grid so far. She said staffing at the project has been cut down to just the essential people and senior level staff.

There are also teams of people roving around the entire project property checking for spot fires and monitoring the situation. The dam has turned on all the sprinklers on its grounds to aid in suppressing any embers. 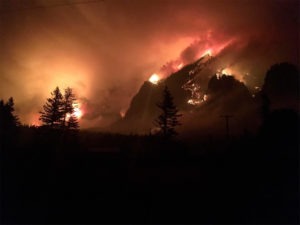 The Army Corps has closed its two visitor centers at Bonneville and BPA is also watching fires on the Washington side of the river very closely.

Upriver outside of Richland, the Columbia Generating Station nuclear power plant—also a key power producer for BPA—is still lagging at at 65 percent strength. The plant has been offline for 13 days this summer, while workers repaired a faulty valve and filtered iron out of the plant’s cooling water.

Energy Northwest spokesman Mike Paoli said the nuclear plant should be back at full operations by the end of the week. 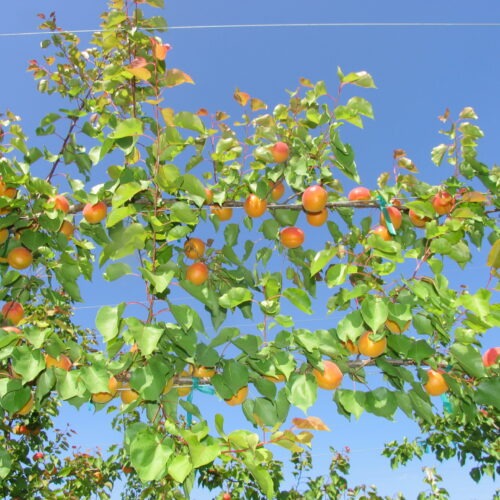 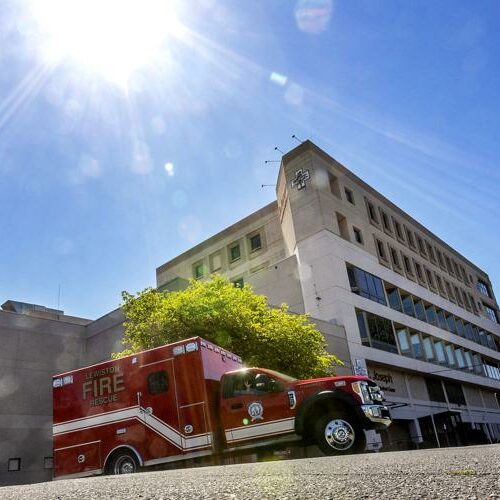