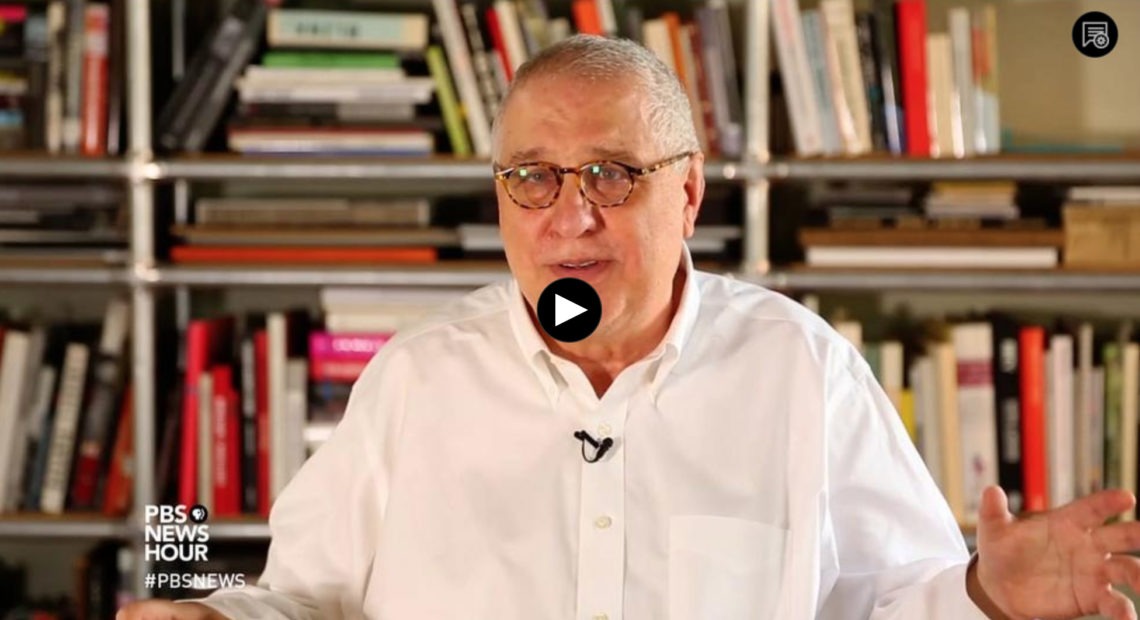 The Ugly Truth About Truth, According To Errol Morris

If your goal is to talk to another human being and hear the truth, Errol Morris says you’re going to be disappointed. The filmmaker explains why he broke the rules of documentary and why sometimes falsehood wins. Morris gives his Brief but Spectacular take on truth.

Finally, another episode in our Brief But Spectacular series, where we ask people to describe their passions.

Tonight, we hear from award-winning filmmaker Errol Morris. His documentaries include “A Thin Blue Line” and “The Fog of War,” which earned him an Academy Award.

If your goal is to talk to another human being to hear the truth — and I don’t want to depress you — you’re going to be sadly disappointed.

I’m very proud of this film I made, now close to 30 years ago, “The Thin Blue Line.” An innocent man in prison who had been sentenced to death for the murder of a Dallas police officer, Robert Wood, I was able to prove that this was a terrible miscarriage of justice. He didn’t do it.

One of the central pieces of evidence came out in interviews. So, the chief prosecution witness at this capital murder trial, out of nowhere, tells me that she had failed to pick out the defendant in a police lineup, forgetting that she had testified to the exact opposite.

The reenactment is, to me, this powerful tool for thinking, because I used to be a private detective years ago. You use everything in an arsenal of tricks to try to figure things out. You reenact it, and then you start to think, could this have happened that way?

Yes, I was thinking.

Robert S. McNamara, I made a movie about him, “The Fog of War.”

One of the very first things that he said was that our side won. If we had lost, I would have been tried as a war criminal, a kind of naked honesty that we so rarely expect or ever see from public figures.

Rumsfeld was so difficult. Everybody is an unreliable narrator. One of the questions that people asked me repeatedly was, why is Rumsfeld talking to you? He likes to hear himself talk. There’s something to be said for that. I like to hear myself talk, too.

From the very beginning of my career, I broke all the rules, consciously, no handheld camera, no available light. And I started to think about what guarantees truth. And I decided, none of that stuff guarantees truth. Style doesn’t guarantee truth, and truth isn’t handed to you. It’s pursued. It’s a struggle.

My name is Errol Morris, and this is my Brief But Spectacular take on truth.

Makes me want to go back and watch both those documentaries.

You can watch additional Brief But Spectacular episodes on our web site, PBS.org/NewsHour/Brief. 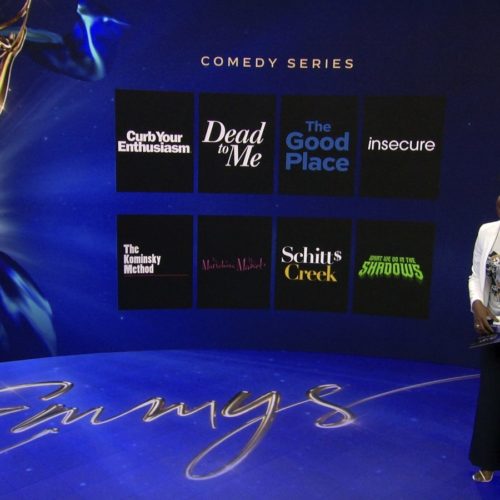 While the 2020 Emmy nominations announced this week were notable for the number of Black shows and creators, they were woefully lacking representation of Latinx talent. Continue Reading Black And White Emmy Nominations Prompt #LatinosAreOnTVToo