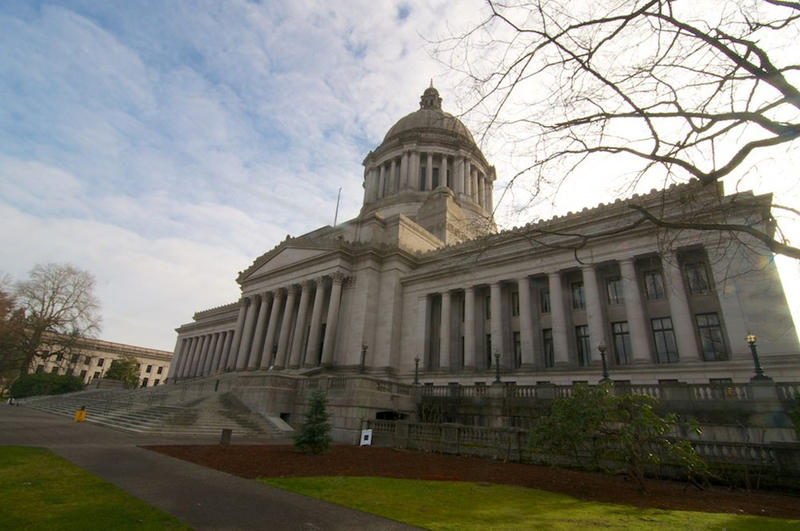 Community colleges in Washington should be able to bar level three sex offenders from enrolling in classes when minors are present. That’s the upshot of a bill under consideration by the state legislature.

Republican Representative Joyce McDonald introduced the legislation. She said she decided to propose the bill after being contacted by a constituent who had concerns about a community college.

“There was a level three sex offender on the campus who had been prohibited from having any form of contact with minor females,” McDonald said. “And yet the college had allowed him to enroll in classes and pretty much have unrestricted access to the community college.”

She said the state community college board already said that community colleges have the authority to ban level three sex offenders who are considered to be a high risk to re-offend. But McDonald said not all administrators understand, and that her bill would clarify their specific authority.

It’s not clear if the legislation will make it to a full floor vote. 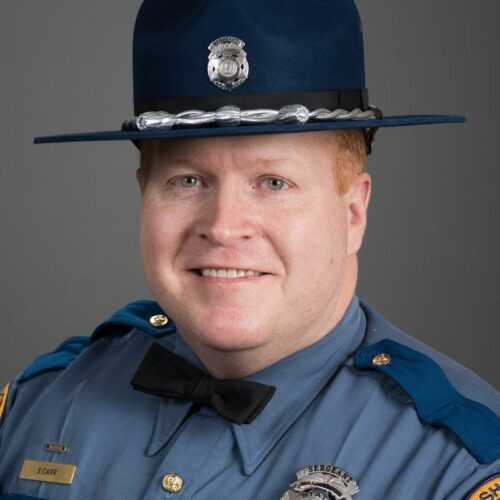 The son-in-law of the Washington State Patrol chief resigned as a trooper after investigations into allegations of on-the-job sex and sexual assault. He is now fighting to keep his badge, testing the state’s narrow law for decertifying police. Continue Reading A Washington State Patrol Trooper Accused Of Sexual Assault On Duty Is Fighting To Keep His Badge