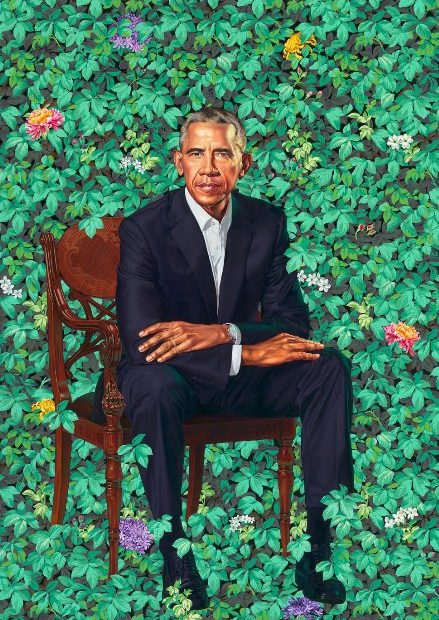 The portraits were unveiled at a national Portrait Gallery event today. Watch the Obamas’ remarks in the player above. 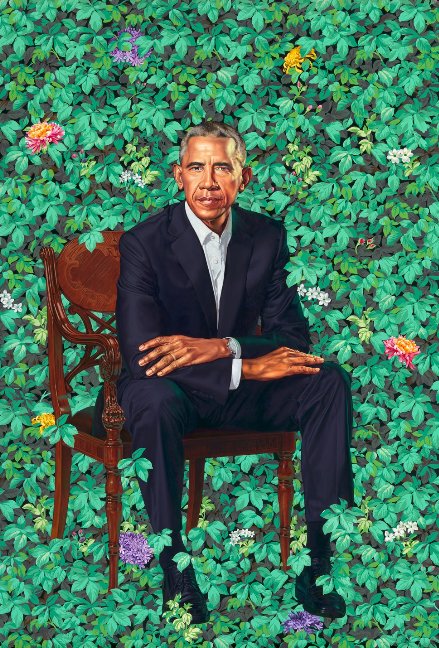 The official portrait of former President Barack Obama was unveiled at the Smithsonian’s National Portrait Gallery in Washington, D.C. 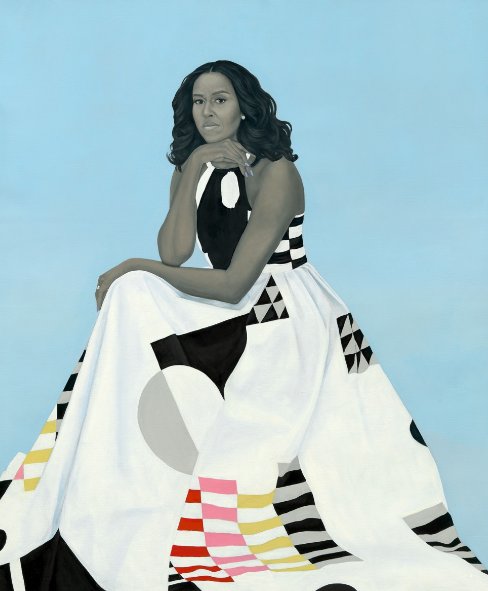 The official portrait of former first lady Michelle Obama was unveiled at the Smithsonian’s National Portrait Gallery in Washington, D.C.

The paintings were being unveiled Monday at the gallery, which is part of the Smithsonian group of museums. The gallery has a complete collection of presidential portraits.

PBS NewsHour will update this story as it develops.