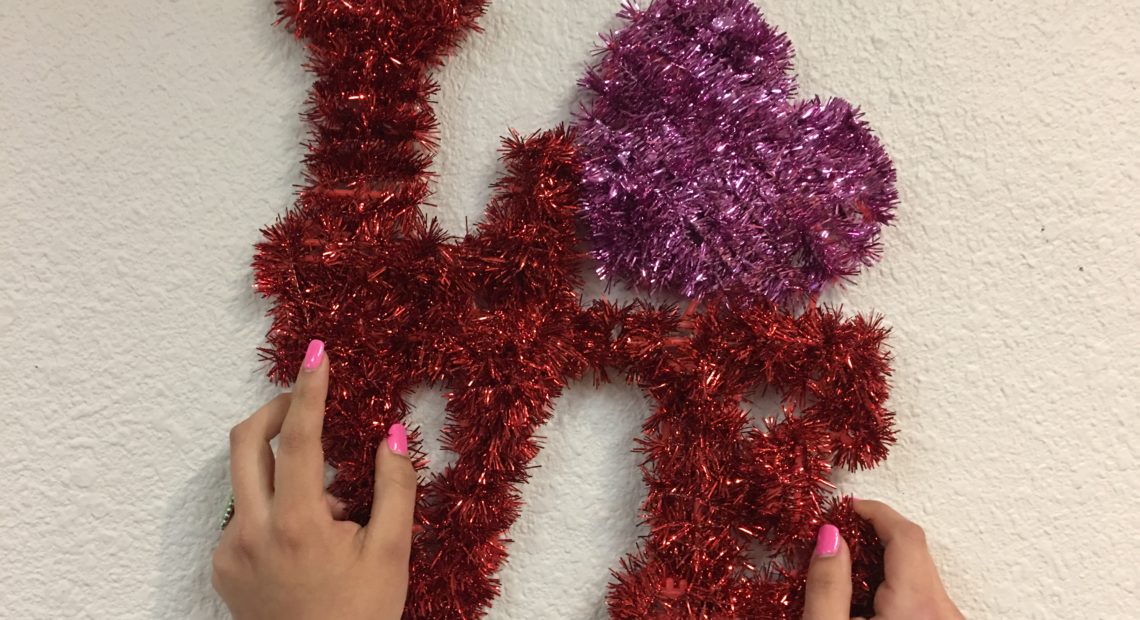 Going on a date on Valentine’s Day can be fun and full of decisions – where to eat, what to wear.

But for members of the Yakama Nation in Central Washington, it can be complicated when trying to date within the relatively small tribal community.

On the Yakama reservation, nestled between two busy highways, sits a 24-hour diner called The Branding Iron. Inside, the walls are decorated with red and pink tinsel hearts.

Tonisha Arquette has had a date here. And more couples are about to this week.

“When I first started dating or had an interest in dating, I would let my mom know,” Arquette says. “And it was usually a Native person. And she’d be like ‘No that’s your cousin.’ And it kind of became repetitive.”

Arquette is 25 and grew up here as an enrolled Yakama Nation member. She’s a full-time worker, part-time student, and a full-time mom. And she says dating hasn’t gotten any easier.

And yes, dating always comes with challenges: Whether you and your date share a mutual attraction, your faith or personal values. But for Yakama members that means making sure their romantic interests are not distant relatives.

Ryan Craig is 35 and hosts a daily show on the tribes’ AM radio station. He and his children are also Yakama members. Craig said he didn’t think about the race or ethnicity of his crushes when he dated as a teenager. 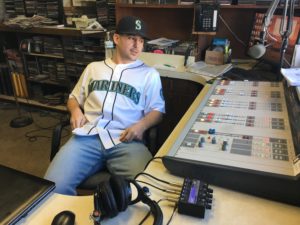 Ryan Craig at the KYNR 1490-AM radio station reflects on his dating experience on the Yakama reservation. CREDIT: ESMY JIMENEZ/NWPB

“I explain it to my son, so he says ‘Is so-and-so my cousin?’ And you know it doesn’t take a genius to figure out, he wants to know if he can flirt,” Craig says.

To be an enrolled member, the Yakama Nation asks members to prove they have at least 25 percent Yakama blood. Ryan Craig is half white and half Yakama. Now one of his daughters is exactly a quarter Yakama. That means if she wants her future children to be enrolled tribal members, her partner would have to be Yakama, too.

Blood quantum is a very tricky and extremely sensitive subject. It’s not how most Native communities identified themselves historically. The Yakama Nation itself is made up of fourteen tribes and bands. But with colonization came a set of U.S. government policies. Blood quantum meant tribes had to prove their members really had tribal rights through direct lineage. So if members failed to either have children within the community or at all, the tribal membership dropped.

For certain tribes that meant potentially dating close kin or eventually dying out.

35-year-old Erica Thompson is half Yakama and half Klamath. She grew up off the Yakama reservation but she’s lived in the area for the last seven years.

“So when you meet somebody around here, it’s hard,” Thompson says. “You meet somebody, you think ‘Oh wow that guy is really nice looking, he’s got a nice braid, he’s tall.’ You look at him and he’s Native and then once you get to know him, you pretty much, you gotta interview him.”

Imagine that for your first date.

What’s more is if you don’t date within the tribe, some see it as a kind of betrayal, like giving up on your own community.

It’s a lot for teenagers and young adults who are figuring out relationships, let alone thinking about big identity questions. 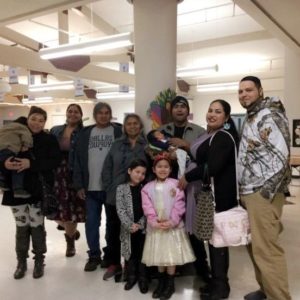 Despite the pressure, Thompson ultimately did date outside the community and now has a 7-year-old daughter who’s both Native and Hispanic.

“Sometimes it bothers me, because my grandfather always drilled that into his children’s head,” Thompson says. “Marry your own. Marry Yakama.”

Dating locally also means staying geographically close instead of potentially pursuing other opportunities off the reservation.

Thompson says the Yakama Nation has considered altering blood quantum laws in order to be less restrictive for membership. But she’s opposed to changing the policy. She says she’s witnessed other tribes lose their federal rights when they changed enrollment practices. And that she ultimately stands by the choices she’s made in love and in dating. 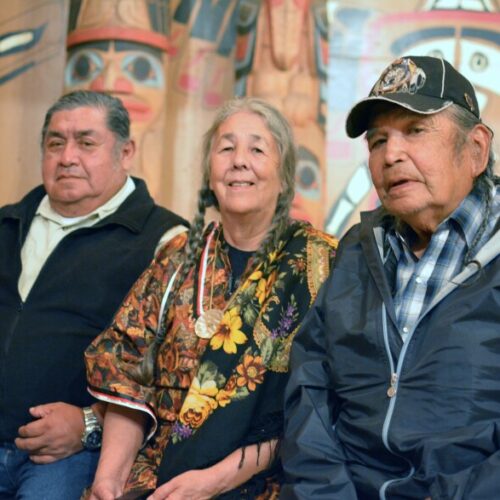