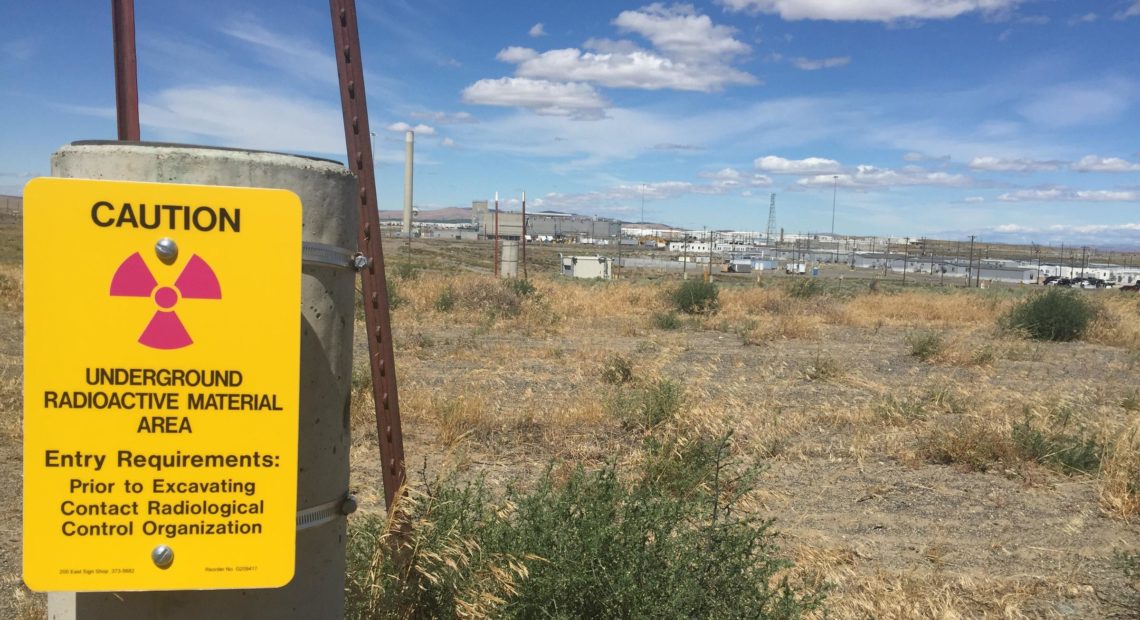 Workers Contaminated With Radioactive Waste At Hanford Climbs To 10

As many as 11 workers may have ingested or inhaled radioactive contamination at the Plutonium Finishing Plant demolition site at Hanford in southeast Washington state. Ten workers are confirmed to have tested positive and one needs more testing to confirm the results.

That’s up from the previous count of six.

The amounts of that contamination are small when compared with an average person’s yearly background exposure. The majority have between 1 and 10 millirems. The average person gets 350 millirems per year from natural and man-made substances.

In the good news column: federal contractors found no contamination inside 53 government vehicles that were being re-checked. Workers had enacted a “stop work” this week until the insides of all the vehicles were gone over. Work is now back on. 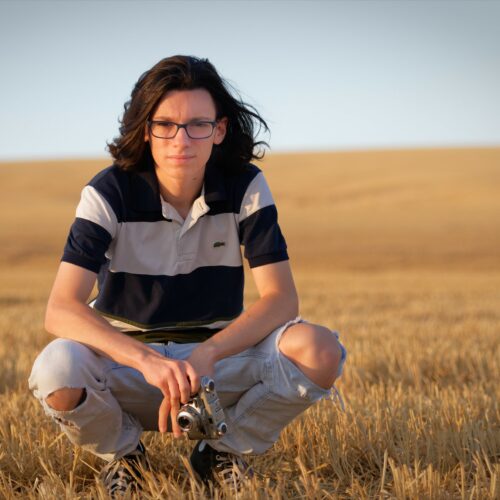 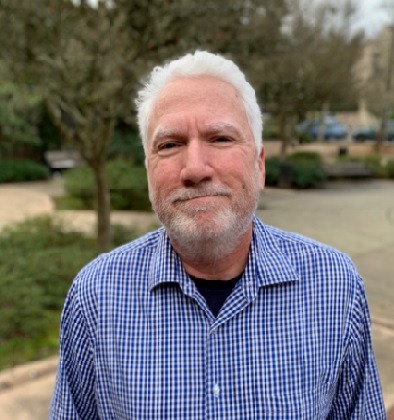