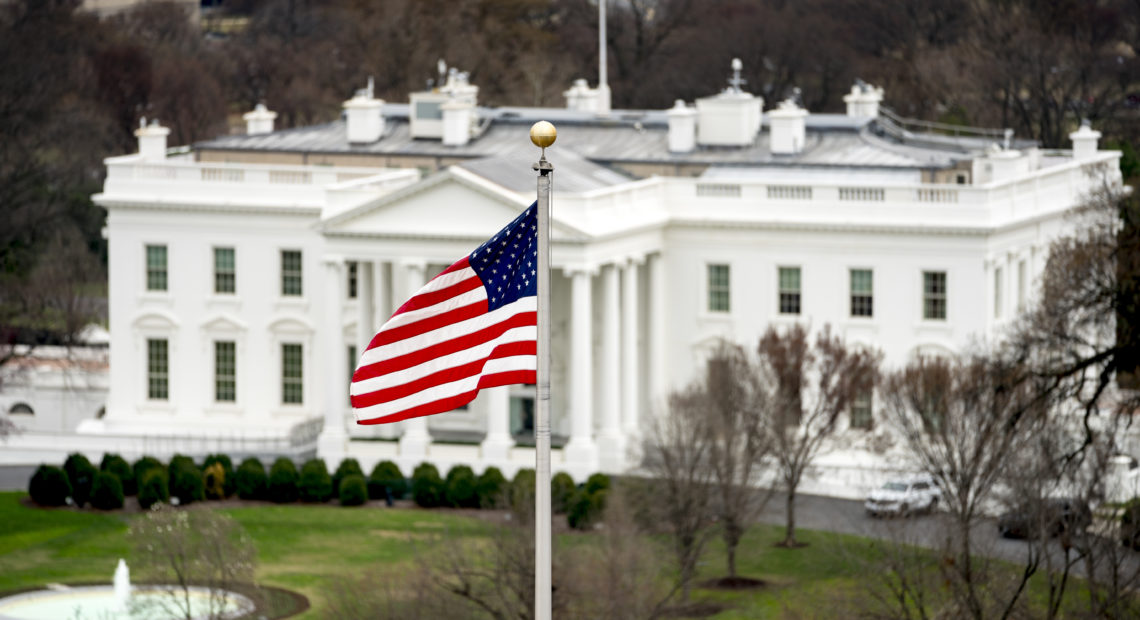 Less tweeting and more listening, when it comes to gun control.

That was Washington Gov. Jay Inslee’s message to President Donald Trump on Monday at a White House meeting.

While speaking to governors from around country, the president pointed to a number of ideas he’s suggested since the shooting at a Florida high school. Including one idea that would allow some teachers to carry concealed weapons.

Inslee told President Trump that teachers and others have strong concerns.

Trump defended the proposal, saying he believes “retribution” is the only way to prevent more school shootings.

Trump’s session with the governors was the latest in which he solicits ideas for stopping gun violence at schools as the White House works to finalize an expected legislative proposal.