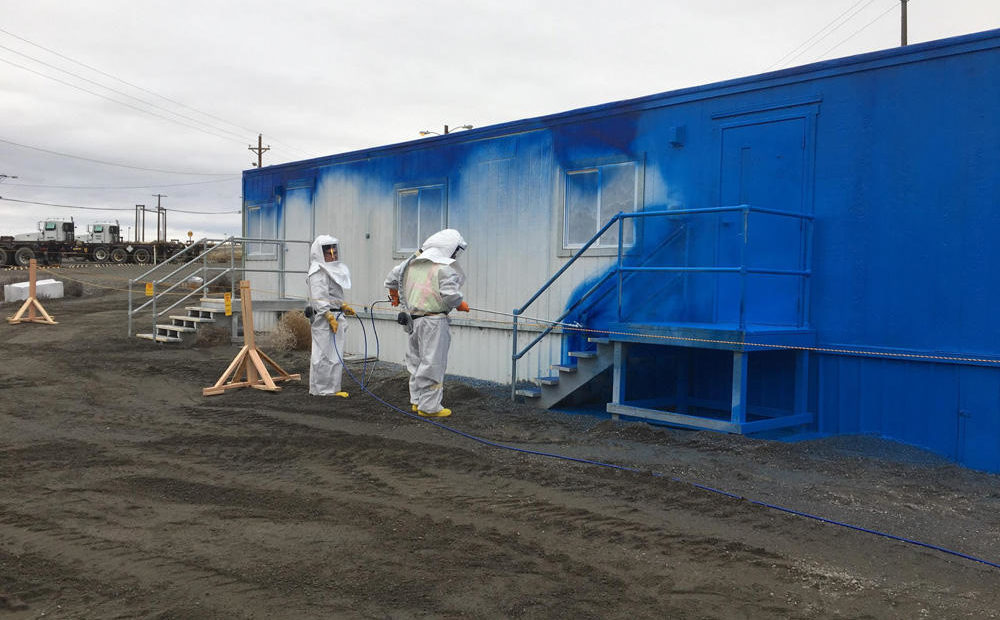 Report: Poor Communication A Main Cause of Recent Contamination Spread At Hanford Site

Prompt communication between workers and management at the Plutonium Finishing Plant did not occur,  so radioactive waste continued to spread at Hanford. That’s according to a new report out Thursday.

The PFP is a massive factory where liquids containing plutonium were tuned into solid “buttons” for use in bombs during the Cold War. Government contractors are now demolishing it.

The new report said there was poor communication between workers and managers. They didn’t recognize the trend of the growing problem, and they didn’t learn lessons from previous contaminations.

“Via informal communication, some workers shared prior experiences from other Hanford demolition projects that they thought could be beneficial,” the report said. “Some shared concerns about the process related to the use of fixatives and fogging. Feedback from some workers identified that PFP management was not always responsive to the informal input.”

The fixative that contractors sprayed on the building and rubble site to trap contamination, a blue goo, wasn’t as effective as they planned.

“Debris piles were allowed to remain at the demolition site and were managed through the use of fixative as a near-term control and soil coverage as a longer term control. These controls were incorrectly thought to provide equivalent protection to containing the debris as it was created,” the report said.

Workers diluted the fixative down to 50 percent with water, without any scientific study that that was OK to do. According to the report, “The manufacturer of the fixative does not recommend any dilution.”

The report goes on to state that surveys for contamination should have been expanded outside of demolition areas.

Work at the demolition site is idled until Washington state and the EPA are satisfied the spread won’t continue. The project is more than a year behind its deadline already. This report will be used to further inform an expert panel that’s studying the problem.

So far 10 workers have tested positive for ingesting or inhaling radioactive contamination, seven personal cars and about 30 government vehicles have been found contaminated.

Office buildings at the site have had to be abandoned. Radioactive contamination has also turned up at air monitors near a public highway, a traffic barrier, garbage cans and stairs. 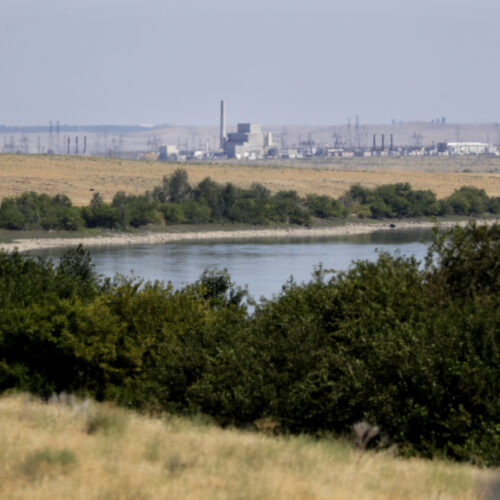