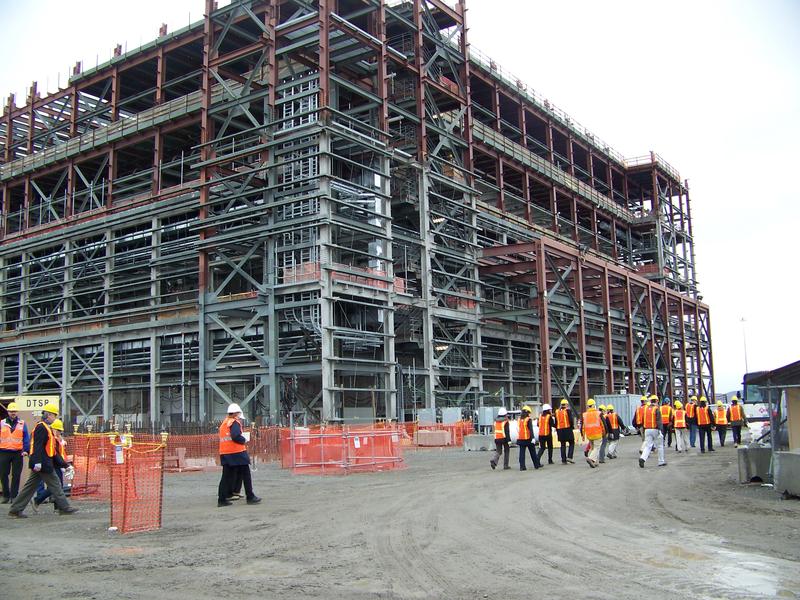 The U.S. Department of Energy is demanding thousands of pages of documentation from one of its top contractors at Hanford. They want to know exactly what grade of steel is being used in a massive radioactive waste treatment plant at the decommissioned nuclear site.

For more than a decade, Bechtel has been building this massive waste treatment plant. The buildings look like an urban block in the middle of the desert sand. It’s supposed to take 56 million gallons of radioactive waste and turn it into more stable glass logs.

Now, Bechtel’s digging into its records to prove the structural steel already built into that massive factory is up to the task.

The Department of Energy penned a letter early this month. In it, a top manager said the DOE is concerned that these documents from Bechtel haven’t been provided or are incomplete. And the letter said this problem has been going on for a while.

The letter referenced reports from 2013 and from late last year. Critics are concerned that the problem persists despite the fact that parts of the plant’s construction are nearing completion.

The letter stated that the importance of ultra-strong steel is high. The structure not only has to withstand treating radioactive and chemical wastes, but also has to hold up under any accident and keep hazardous wastes contained.

Bechtel said it has almost all of the documents already in hand, and that there has never been any question of the quality of its steel.

Bechtel has 30 days to get most of its documentation to DOE—the clock started on March 6. DOE officials say they will determine if the contractor’s documentation is enough after it receives the stack.

“The need to confirm receipt of appropriate documentation had been previously identified by Bechtel and was being actively worked. We have documentation that demonstrates the nuclear-grade structural steel meets project requirements. We are completing our review of the documentation for a few remaining commercial-grade steel items.

We accelerated this process using our records management systems to finalize the activity. We met with the DOE Office of River Protection on Wednesday morning and notified them we have identified and addressed the paperwork mentioned in the letter.

The safety and quality of the structural steel was never in question.”

“DOE is committed to the safety of the workers, public and the environment. One very important aspect of that commitment is strong oversight of the construction of the Waste Treatment and Immobilization Plant (WTP) at the Hanford Site.  The Department recently identified that the quality assurance records needed to demonstrate the pedigree of the safety significant structural steel used in WTP facilities were not adequate. The Department directed Bechtel National Inc. to gather the necessary documentation and provide it to the Department. When received, DOE will determine whether the documentation meets applicable quality assurance standards for the steel being used in the WTP facilities. The Department takes its oversight and mission execution responsibility seriously, and will continue to provide strong, safety-focused oversight of the WTP project.”

“This could be a showstopper. We applaud new DOE leadership for finally holding the contractor’s feet to the fire on this critical issue of quality assurance, but I’m more interested in what happens next. For DOE to fix this, it must enforce a rigorous nuclear safety culture and put a new contractor in place that takes nuclear quality assurance seriously.

As early as 2010, internal experts blew the whistle on this exact issue. The response was to fire their own experts, including the Manager of Research and Technology, Dr. Walter Tamosaitis, and Manager of Environmental and Nuclear Safety Donna Busche.

As a result of the contractors’ actions, this extremely crucial multi-billion dollar facility is at serious risk of being scrapped.

If the structural steel and other components cannot meet rigorous safety standards for nuclear operations, the plant cannot be allowed to operate. Commercial nuclear plants have been canceled for not being able to prove the quality and workmanship of safety components.

This is a serious programmatic failure. You can’t inspect in safety, you have to build it in – making sure that everything installed in this plant has the right pedigree. The contractor needs to prove that the source and quality of materials installed are validated and verified. You can’t fix this after the fact, you have to start over. The contractor failed and needs to be held accountable for this multi-billion dollar screw up.” 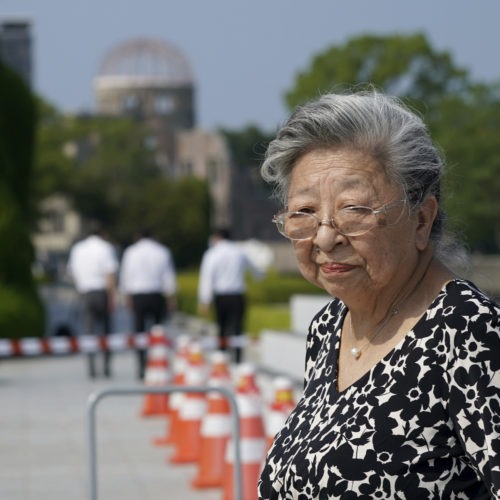 It’s been 75 years since the U.S. dropped two atomic bombs on Japan. NPR’s Lulu Garcia-Navarro speaks to Koko Kondo, who was an infant when one of those bombs was dropped on Hiroshima. Continue Reading An Atomic Bomb Survivor On Her Journey From Revenge To Peace 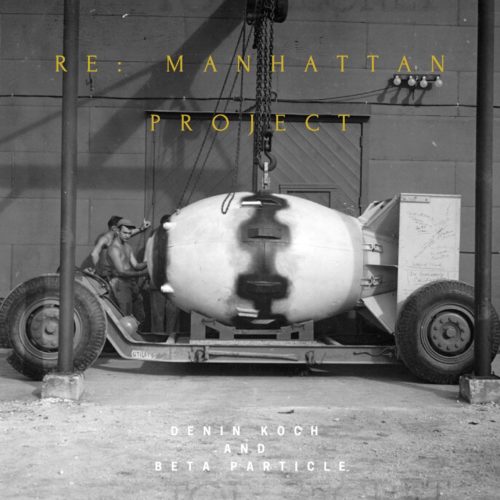 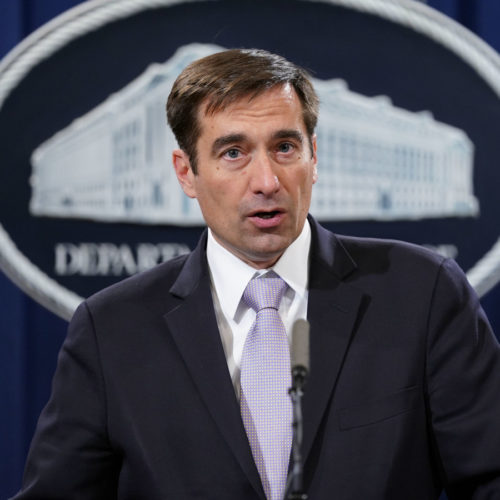