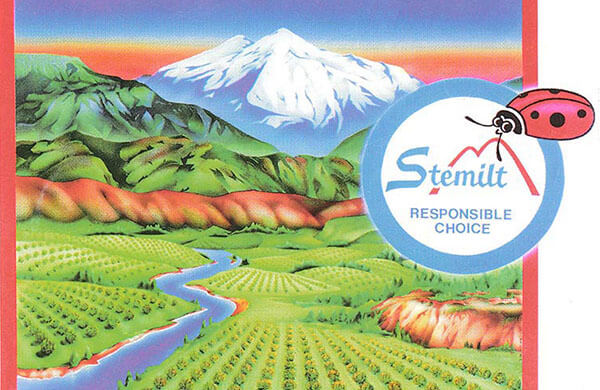 In the wake of the #MeToo movement, a sexual harassment and retaliation case at a large fruit company brings the issue closer to home in Central Washington.

Stemilt Growers, a leader in Washington’s apple, pear and cherry industry, has agreed to pay nearly $100,000 to settle a lawsuit with a former employee.

Heidi Corona Arizaga was a female tractor driver for Stemilt. She worked there for five years and was assigned to an orchard in Wenatchee. That’s where she says a male supervisor, Adolfo Melendrez, drove her to a remote location and made sexual advances.

Corona spoke limited English. But she went to Stemilt’s human resources department to report the harassment. They asked her to recount the experience – in front of her harasser.

Attorney Blanca Rodriguez with the Northwest Justice Project represented Corona in the case.

“They didn’t believe her basically. They told her, her choice was to go back to work with a harasser or not have a job,” Rodriguez said.

Rodriguez explains that while Title XII of the Civil Rights Act protects against discrimination in the workplace, in Washington state, the law doesn’t require an employer to have a sexual harassment policy. And it doesn’t require employers to have harassment training.

Five years ago, Evans Fruit in Yakima had a similar case. Evans was accused of having a sexually hostile work environment. A separate suit claimed retaliation. A year-long reporting project led to the PBS documentary Rape in the Fields regarding the Evans case. The case was settled in 2016, and the company paid out $250,000.

But in legal terms, Evans Fruit actually won the case. A jury rejected the claims of sexual harassment, and a judge dismissed the retaliation case. The Equal Employment Opportunity Commission appealed, but settled with Evans before the case could be heard.

In Corona’s case in Wenatchee, the EEOC settled with Stemilt Growers for $95,000.

And as part of its settlement, Stemilt also agreed to a three-year consent decree.

That’s important because part of the process means having translators available for workers who don’t speak English fluently. It also means implementing appropriate sexual harassment training and informing workers of their rights. 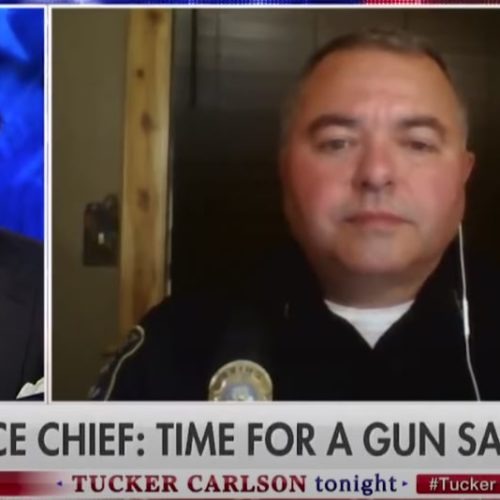