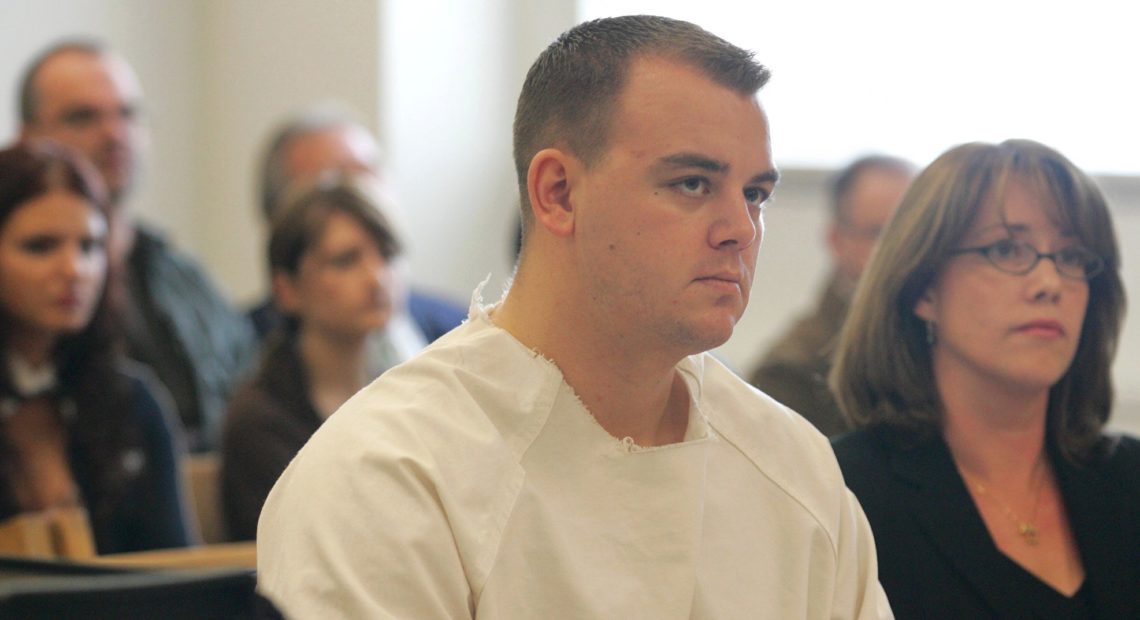 The Washington state Supreme Court on Thursday upheld the conviction and death sentence of a Kirkland man who killed two women and two children in 2006 and then tried to cover up the murders by setting the house on fire.

In a divided 254-page opinion, the justices affirmed the conviction of Conner Schierman. The justices upheld his death sentence in a 6-3 vote.

Schierman was sentenced to death in 2010 after being convicted of murdering Olga Milkin, her 5-year-old son Justin, 3-year-old son Andrew and her sister, Lyubov Botvina. Olga Milkin’s husband, Leonid Milkin, was serving with the National Guard in Iraq at the time of the slayings.

Schierman raised multiple challenges to his conviction, claiming his constitutional rights were violated during the jury selection process. He also claimed evidence was withheld during the penalty phase, but the justices ultimately rejected those points.

King County Prosecutor Dan Satterberg says the ruling was the first hurdle in what will likely be years of appeals in both state and federal court.

“It’s important to remember that Leonid Milkin is a man who lost everything while he was serving the country in the military,” Satterberg said. “He is supportive of the death penalty in this matter and we continue to pursue it, as it continues to be the law of the state.”

On July 17, 2006, officials responded to a fire at the Milkin home. Once the fire was out, they discovered the bodies of the women and children, who had been stabbed to death.

An investigation traced an accelerant and other evidence to Schierman, who claimed he was in the home at the time, but had suffered an alcohol blackout. He said found the bodies when he woke up. He said he showered, changed his clothes and decided to burn down the house.

Schierman claimed his rights were violated while the jury was being selected because he wasn’t present during some discussions about releasing some of the panel.

Justice Sheryl McCloud, who wrote the lead opinion, agreed that violations occurred, but said any error was harmless, so his conviction should stand.

However, McCloud said two rulings during the penalty phase of Schierman’s trial require his death sentence to be reversed.

“I conclude that imposition of the death penalty on Schierman violates our state statutory guarantee against disproportionate capital sentencing,” McCloud wrote. “For the reasons given in this opinion, I would reverse Schierman’s death sentences and remand for imposition of the only statutorily permissible penalty: four consecutive sentences of life in prison without the possibility of parole.”

Justices Mary Yu, Steven Gonzalez and Charles Wiggins agreed that the conviction and sentence should be affirmed, but disagreed that the sentence was “disproportionate.”

Much of the debate in the lengthy dissents and concurrences centered on whether the high court had been correct in the past to conclude that minor mistakes made during the trial should not automatically result in the reversal of a convection and/or sentence. 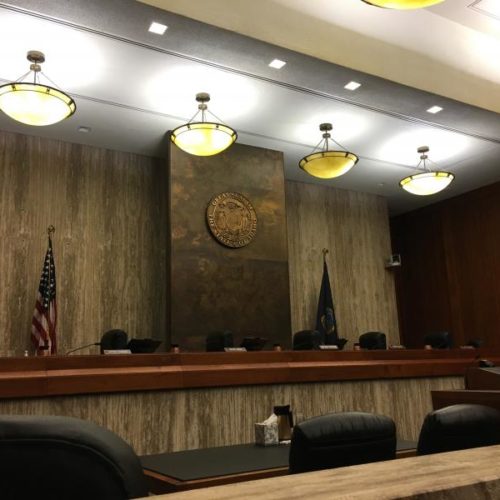 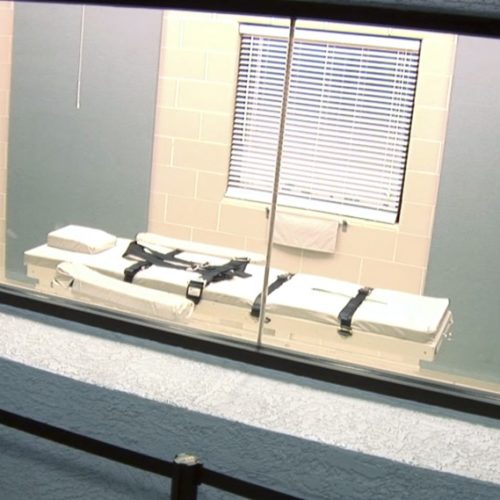 The first federal inmate scheduled to be executed under the newly re-opened policy is Danny Lewis Lee, a white supremacist from the Spokane, Wash., area convicted of three murders in Arkansas and bombing Spokane City Hall in 1996. Continue Reading Americans Are Divided On Federal Executions. Why Is The Trump Administration Reviving Them?