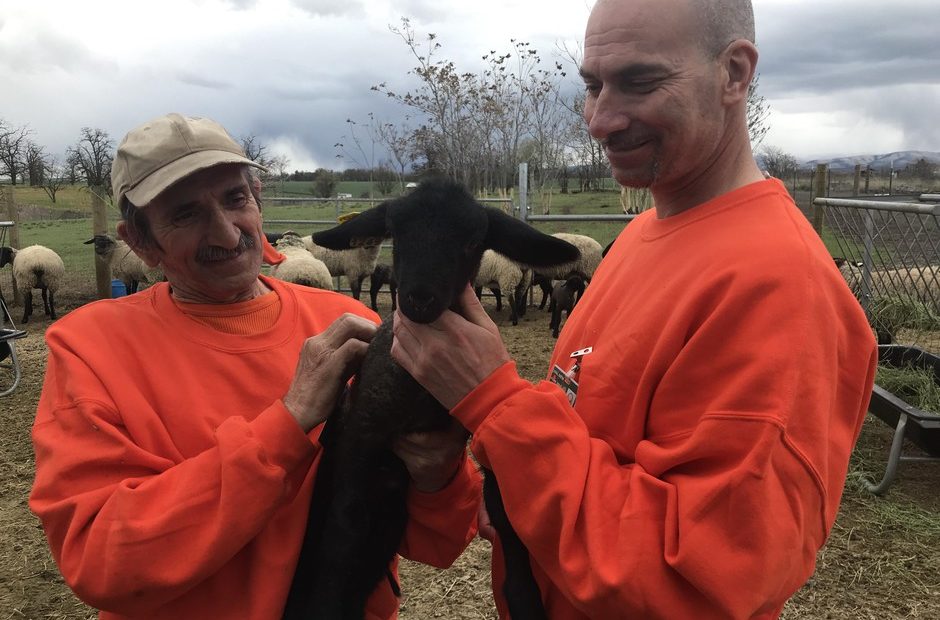 Prison Could Be The Best Thing To Happen To Bighorn Sheep

Growing up, Gary Kempler remembers watching flocks of bighorn sheep near his hometown of Clarkston, Washington.

“Good size herds along the river,” Kempler said — he could see up to eight flocks in one day.

Slowly, after the wildlife faced battles with a virulent form of pneumonia, Kempler saw fewer and fewer bighorns. Maybe one or two sheep at a time.

Now, as someone who is incarcerated at Washington State Penitentiary, Kempler is in the Sustainability in Prisons Project. He’s working to help bighorns — through domestic sheep production.

Domestic animals carry the bacteria that causes pneumonia, Mycoplasma ovipneumoniae, or M. ovi for short. It’s not a big deal for livestock. But it’s a big problem for wild sheep.

If bighorns wander into an infected flock, they can catch the bug. It’s often lethal to bighorns and can easily infect entire flocks. The pathogen can be transmitted through the air, said Jared Oyster, a bighorn sheep biologist with the Washington Department of Fish and Wildlife.

“For years we’ve been struggling with how to deal with this,” Oyster said. “We’ve had the separation of domestic sheep and bighorn sheep as kind of the panacea for it. But we realized it’s always a problem, and we’re not solving anything.”

So, the department decided to try a different, “out of the box” approach, Oyster said.

“I think it’s worth trying, and if it works the benefits can be seen,” Oyster said.

In 2013, the state had to euthanize a bighorn sheep flock in central Washington that had become badly infected with pneumonia. The herd had dwindled to fewer than 50 sheep, from a high of 200.

The Walla Walla program will eventually provide ranchers who live near bighorn flocks with pathogen-free sheep to raise. That should help minimize risk to the wildlife, Oyster said.

The program started out with 15 ewes. Eight months and one ram later, they now have 44 sheep.

Several of the men in the program got to help deliver the lambs, which were generally born two at a time. 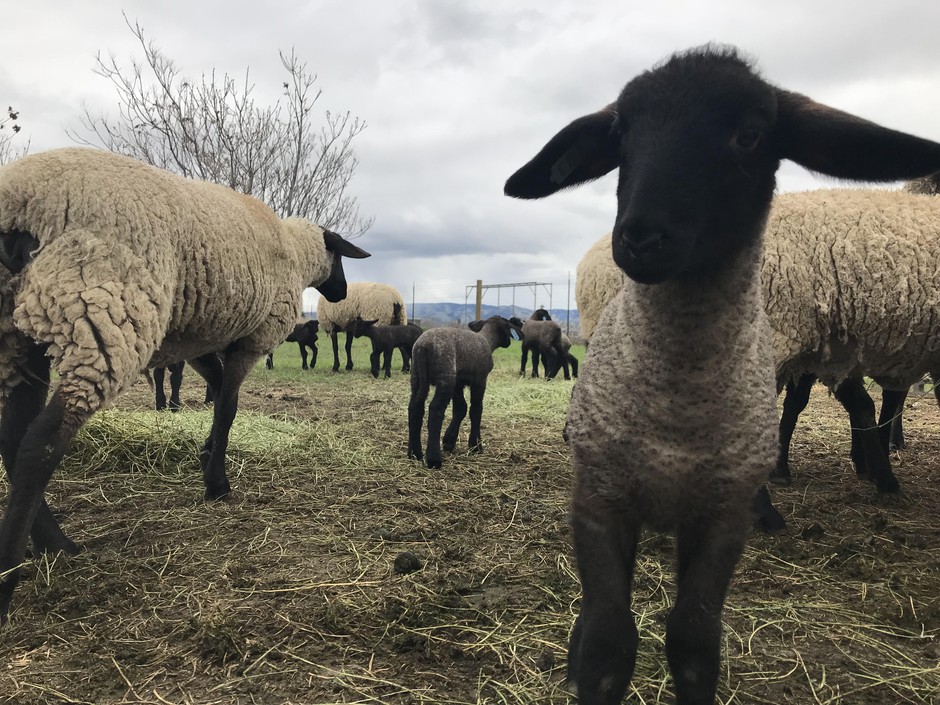 Lambs being raised at the Washington State Penitentiary as a part of the Sustainability in Prisons Project. CREDIT: COURTNEY FLATT

Justin Lange said that experience was something he will never forget, especially one night when a lamb was stillborn — it was the only lamb that didn’t survive.

“Immediately I buried the one, and only come right back to see another one giving birth. So it was life being given and life for another one being taken. It was really something else,” he said.

He said this job has given him a lot of responsibility — something he doesn’t take lightly.

“It’s more than just raising sheep. We’re also helping other farmers and ranchers out there that are facing this problem,” Lange said.

The Sustainability in Prisons Project has worked with other prisons in the state to raise checkerspot butterfly larvae, western pond turtles, and Oregon spotted frogs.

The inmates did see a few sheep in their flock have test positive for the M. ovi pathogen. But the group was able to cure it through antibiotic shots and nasal flushing treatments — kind of a neti-pot for sheep.

“The nasal flush, they didn’t really like that,” said Gary Kempler. “You have to hold their head down and squirt it up one side until it comes out the other side. They weren’t happy about it to say the least.”

Biologists say this was one of the first times domesticated sheep were cured of the M. ovi pathogen, calling it “a great breakthrough.”

Kempler says its a step in the right direction as they keep helping the bighorns.

“You’ve just got to be real persistent with it, or it’s not going to work out too good,” he said. “This is a big start.”

Washington state wildlife officials are asking that you slow down, don’t drive distracted, use your high beams when you can, and brake a little longer if you see just one deer, since often more deer will follow. Continue Reading Oh, Deer! Washington Wildlife Officials Warn Of Increased Vehicle Collisions During Mating Season 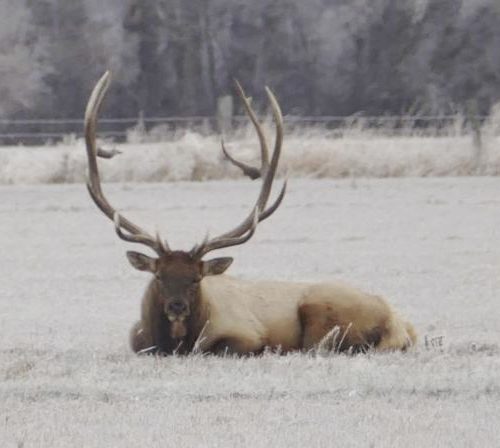