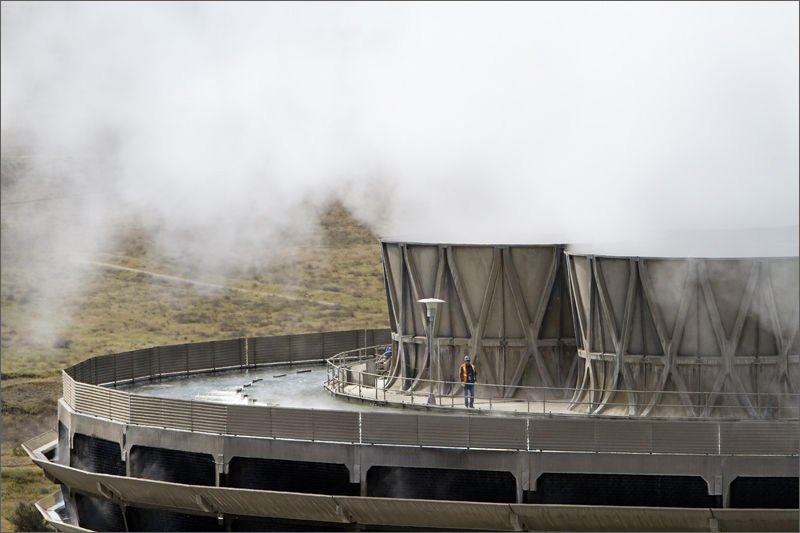 The Northwest’s only commercial nuclear reactor went offline Friday morning in an unplanned event. The Columbia Generating Station went offline around 7 a.m. when its main power transformers automatically disconnected from the grid.

The reactor, located about 10 miles north of Richland, was safely shut down and the cause of the disconnect is under investigation, plant officials said.

In the last two years, the generating station has had three unplanned shutdowns—called scrams—including the one this week.

According to the Nuclear Regulatory Commission, the Columbia Generating Station requires increased oversight by their agency because it has had several safety issues. They include the previous scrams, and a mislabeling of a shipment of low-level radioactive waste last summer.

Officials stress that the plant does not pose a danger to human health or safety right now.

The Columbia Generating Station is owned and operated by Energy Northwest. It’s the third largest generator of electricity in Washington state. All of its electricity is sold at-cost to the Bonneville Power Administration.