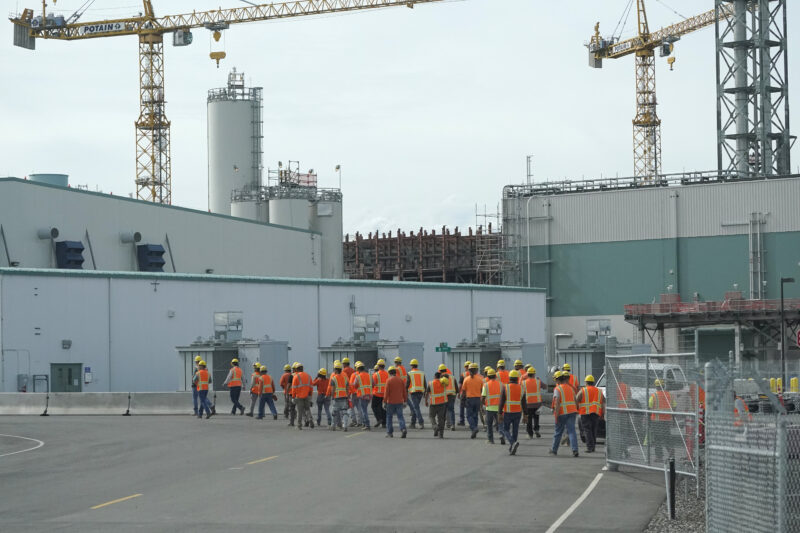 Congress recently allocated more than two billion dollars for cleaning up the Hanford site. Correspondent Lauren Paterson reports the funding is important, but so is the partnership between the state, feds, and tribal nations.

The secrecy shrouding the Hanford site through the Cold War and the environmental fallout that followed has left a legacy of distrust between the people of Washington and the Department of Defense.

Because of that, U.S. Government Accountability Office Director Nathan Anderson says changes have to be made as they determine how the cleanup money should be spent.

“We had to realize that we’re in all parties involved aren’t, you know, kind of operating with the same level of trust as what you might see in a really effective partnership. And so there may be some things that that Congress could do in this space to help. Call it marriage counseling,” he says.

Anderson says Congress should set up a new undersecretary position for environmental cleanup with a fixed appointment, to show that the feds are serious about a long-term commitment. He acknowledges sovereign tribal interests may have a different definition of what cleanup looks like, and all voices need to have influence in the final conversation.