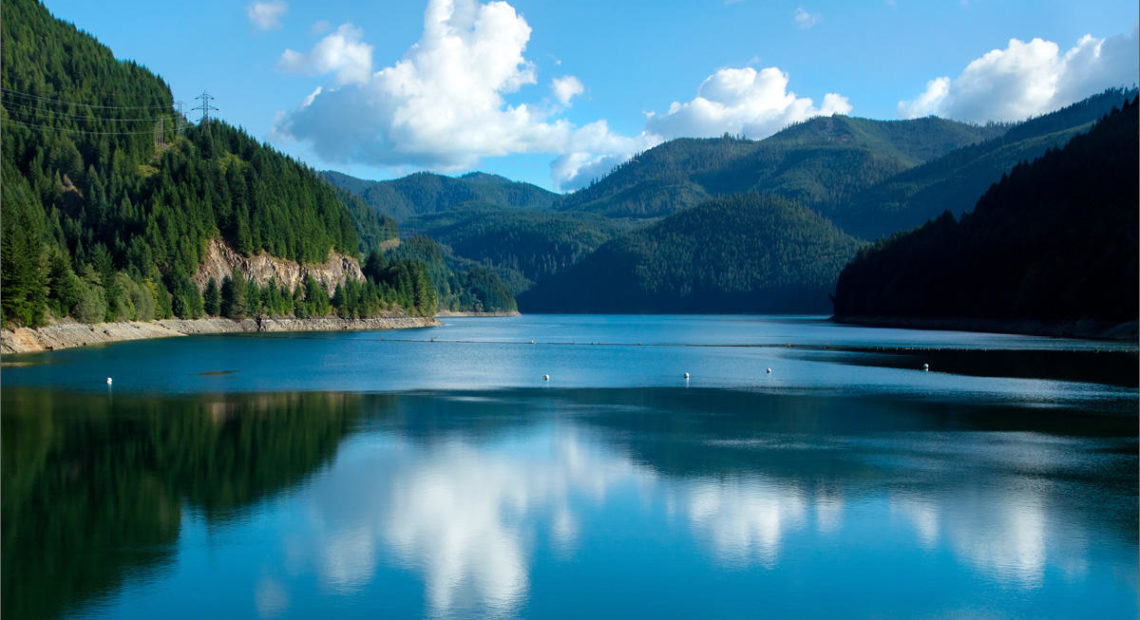 Gov. Kate Brown is declaring an emergency and mobilizing Oregon National Guard soldiers in response to an ongoing water quality situation in and around Salem.

Brown’s office said Thursday the troops would bring large portable water tanks—known as water buffaloes—to the Salem area to ease a shortage of bottled water. On Tuesday evening, the city of Salem announced officials had detected low levels of cyanotoxins in the city’s drinking water supply.

The toxins, caused by an algae bloom in Detroit Lake, can cause health problems if ingested by young children and people with compromised immune systems. The Oregon Health Authority has also recommended that Salem-area hospitals not expose patients to procedures using tap water.

“I want to ensure safe drinking water is available to all residents of Salem and Marion County,” Brown said in a statement. “I’m directing Oregon’s Military Department to deploy clean water stations and provide additional support to the community as conditions continue to be closely monitored to ensure the health and safety of Detroit Lake water users.”

The drinking water warning issued by Salem officials on Tuesday prompted a run on bottled water in area supermarkets and has led to unconfirmed reports of price-gouging.

Brown’s office began looking into the possibility of mobilizing the National Guard on Wednesday. The governor made the decision Thursday morning.

It’s unclear how many troops will be deployed to the area, or for how long. Officials at the Oregon Military Department planned to hold a press conference at 2:30 p.m. on Thursday to reveal more details.

The governor’s office says it’s sending 10 water stations to five locations within the cities of Salem and Stayton. The locations of those stations aren’t yet available. Salem’s water system serves a population of around 200,000—including the communities of Turner and Stayton.

Declaring an emergency in Marion and Polk counties isn’t a prerequisite for calling in Guard troops, one official said, but helps pay for the deployment. It will also allow Attorney General Ellen Rosenblum to investigate whether price gouging has occurred during the water advisory due to “abnormal disruption of the market.” Gouging in such circumstances is defined as 15 percent or more above the normal price.

According to spokeswoman Kristina Edmunson, the Oregon Department of Justice has received 15 to 20 complaints about price gouging since the water notice was issued.

They include reports of a Safeway charging $25 for cases of bottled water, and of a gas station in Brooks charging nearly $48 per case.

A video posted to Facebook on May 29—just hours after the alert went out—shows cases of water sitting on the floor of the Brooks station, with makeshift prices scrawled in printer paper and taped onto them.