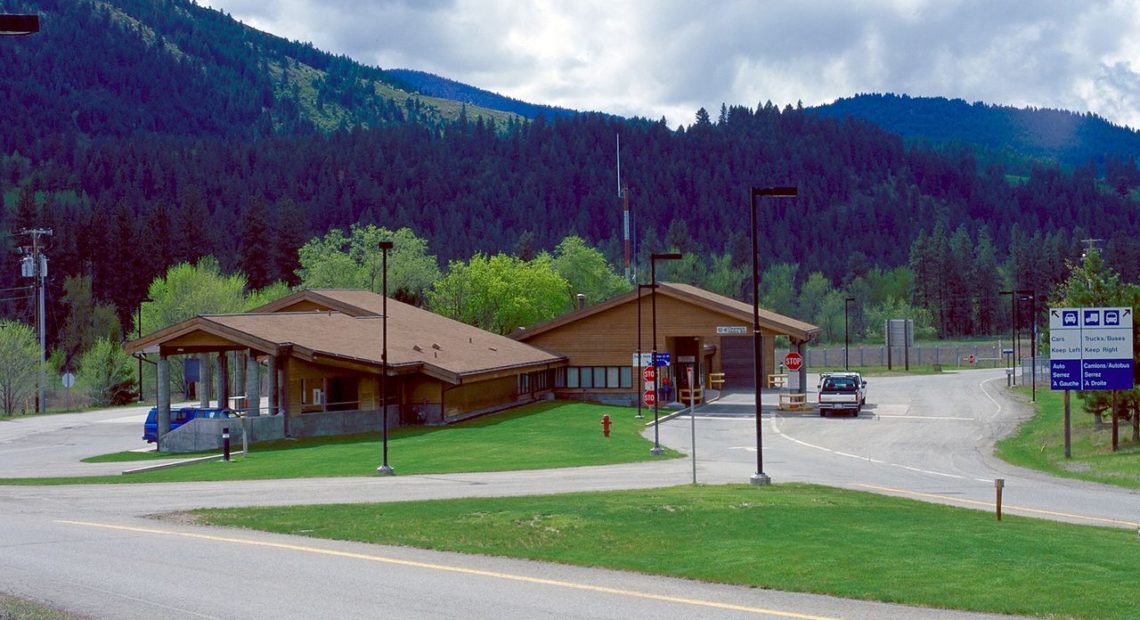 Effective October 1, the U.S. border crossing at Danville, Washington will only be open between 8 a.m. and 5 p.m. A Customs and Border Protection Spokesman says the port of entry won’t stay open until midnight anymore, because over the last five years, there’s been a 21 percent decrease in border crossings there.

“We’re guessing that it’s like probably a loss of about $50,000 a year in sales,” Emily Burt said. She owns Republic Brewing Company. This summer, the Brewery will host 16 concerts as part of their Summer Nights Music Series. She says 20 percent of the people who come to hear music, or take part in other evening events at the Brewery are from Canada.

Other area residents live and work on both sides of the border and make the commute daily.

According to the Chewelah Independent, at least 75 of them attended a public meeting more than 60 miles southeast of the border crossing in Colville, Washington. It was hosted by Customs and Border Protection. Burt says things got emotional for some residents.

“Grand Forks, [British Columbia] and Ferry County communities are really connected,” Burt said. “So, a lot of the heated discussion came from people who had recently bought a house in Grand Forks, but work in the U.S.,” she said. “There’s a lot of emotions around the fact that they felt like their families were being split up, or basically they’re not going to be able to get to their jobs in a timely manner,” she said.

Last month, Republican Congresswoman Cathy McMorris Rodgers, who represents most of eastern Washington, sent a letter to the Commissioner of U.S. Customs and Border Protection requesting further explanation for the change. According to her staff, she has yet to receive a response.

Customs and Border Protection recommends other port of entry options for border crossings after hours. Laurier, Washington is within 20 miles of Danville, and Frontier further east is open 24 hours.

In an email, the Canadian Border Services Agency says the change hasn’t yet been finalized. It’s unclear if Canada will respond with changes of their own. 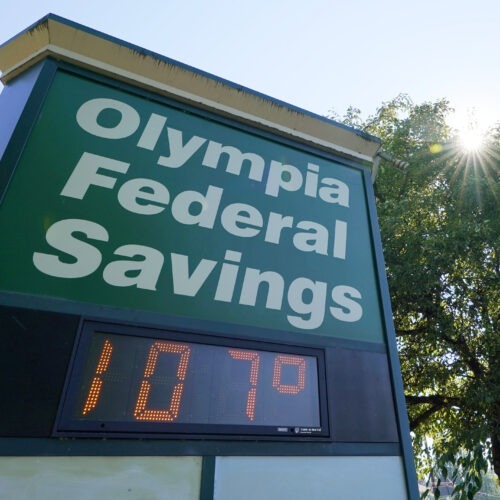