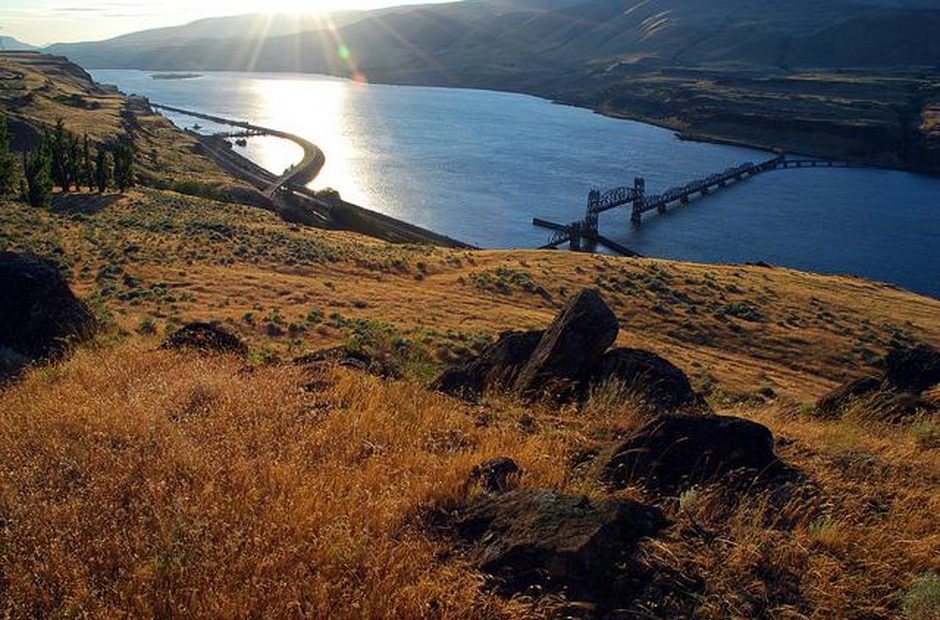 Two hazardous waste companies operating along the Columbia River are arguing over mercury pollution getting into the air.

One company, TD*X, is accusing the other, Chemical Waste Management, of releasing mercury into the air. The report goes on to say regulators aren’t requiring strong pollution controls.

While Chemical Waste Management says it isn’t violating its air permits, environmental groups and tribes are concerned about what additional sources of mercury could mean for the Columbia River Gorge.

“Mercury has such a strong impact on human health. People are eating fish that are unsafe because of mercury right now,” said Brett VandenHeuvel, executive director of Columbia Riverkeeper. “Mercury is not something we want to mess around with and have more coming into the Columbia River.”

Chemical Waste Management operates a landfill near Arlington, Oregon. It takes in hazardous waste from oil refineries. It processes and separates oil from the waste that can then be resold. But that process can release mercury and other pollutants into the air.

TD*X  says its 202-page report demonstrates the need to require that its competitor install more pollution controls. In 2012, TD*X had to install additional pollution controls after it was fined $788,120 by the U.S. Environmental Protection Agency. Now, TD*X officials say the Northwest facility should be held to those standards.

But Jackie Lang, a spokeswoman for the Chemical Waste Management, said it’s not polluting. She wouldn’t comment further on the report.

“Waste Management’s commitment is full compliance,” Lang said. “We are in compliance today at this site. Looking forward, we fully intend to sustain a high level of environmental performance as requirements change.”

The state Department of Environmental Quality said it will investigate existing emissions from the plant.

“We’re working with the facility on getting the actual emissions data so that we can ensure that the facility is not emitting beyond what they’re supposed to,” said Donald Oliveira, a spokesman with DEQ.

Chemical Waste Management’s current air permit is up for renewal in early 2019.

Carl Merkle, with the Confederated Tribes of the Umatilla Indian Reservation, said the tribe is looking into the claims.

Mercury emissions released into the air will find their way into the ecological web — into water, land and eventually first food sources, he said. First foods are important cultural staples for tribes, like salmon. Mercury can accumulate in fish and people.

“We’re concerned about increased development and the toll it may have on natural resources on this side of the state. We’ve got very fragile ecosystems. We’re limited by availability of water. We’re facing additional pressures from climate change,” Merkle said. “We do not want to see this part of the state become a sacrifice zone for harmful activities.” 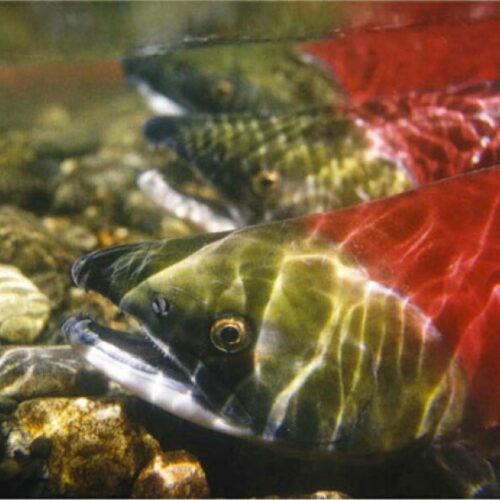