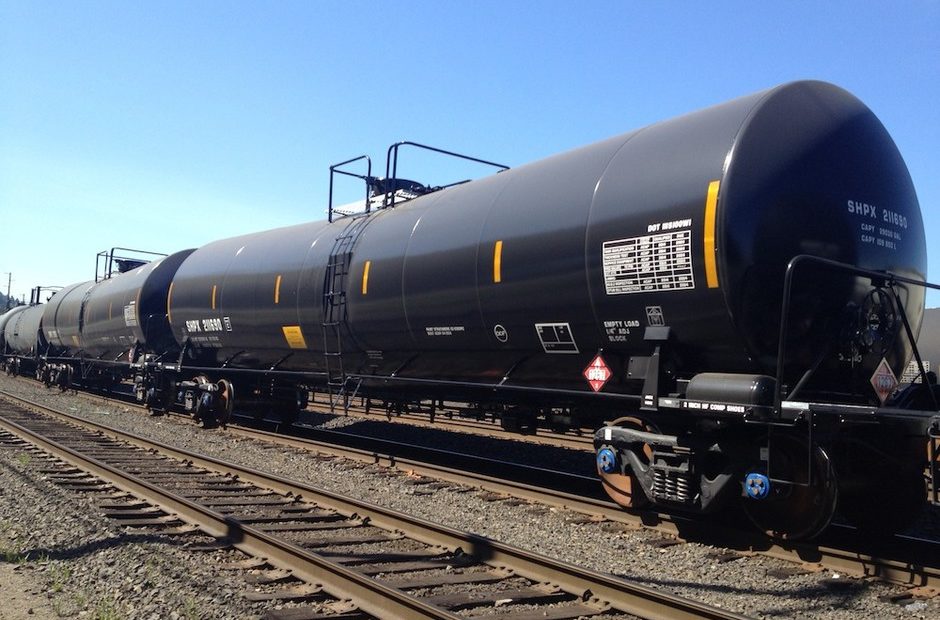 The Trump administration has finalized a roll back of Obama-era regulations for oil trains.

The rules, which date back to 2015, required railroads carrying crude oil or other flammable liquids to outfit their trains with more responsive electronic braking systems. The rules came in response to concerns about explosions and spills from mile-long trains of crude and ethanol. In the Northwest, those trains move along the Columbia River and through cities to coastal refineries.

The U.S. Department of Transportation, which has been working on rescinding the rules since last December, said in statement this week that its analysis showed the cost of requiring railroads to equip trains with the new brakes outweighed the potential benefits.

The rail industry has resisted the new braking requirements. The American Association of Railroads, a freight rail industry group, had previously attempted to appeal the Obama administration’s decision, stating that the rules imposed unreasonably high costs to railroads and that the government had overstated the benefits of the brakes.

In 2016, the Federal Railroad Administration said electronic air braking, which allows for faster stops than conventional air brakes, would have lessened the damage from the oil train derailment in the Columbia River Gorge town of Mosier. At the time, the head of the agency referred to current air brakes as “Civil War-era technology.”

The rollback is drawing criticism from governors in West Coast states, where oil trains move through densely populated areas like Seattle, Portland and Spokane.

“Any roll back on oil train safety is a step in the wrong direction,” Oregon Gov. Kate Brown said in an emailed statement.

“One thing you can trust about this administration, they’re going to sell out your safety for special interests,” he said. 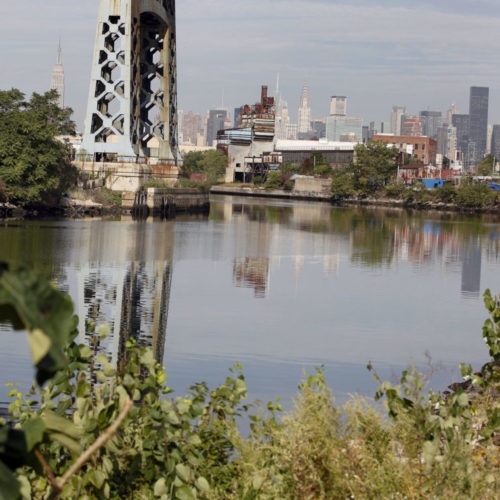 The Trump administration has built up the biggest backlog of unfunded toxic Superfund clean-up projects in at least 15 years, nearly triple the number that were stalled for lack of money in the Obama era, according to 2019 figures quietly released by the Environmental Protection Agency over the winter holidays. Continue Reading Backlog Of Toxic Superfund Cleanup Sites Grows Under Trump Administration 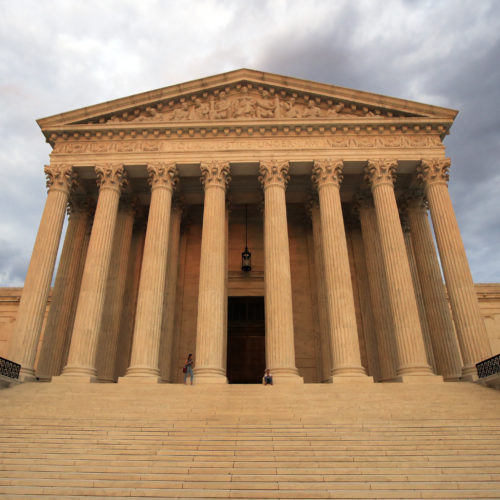 The Trump administration is asking the court to invalidate the program that temporarily protects from deportation some 700,000 DREAMers who were brought to the country illegally as children. Continue Reading Fate Of DACA Program With Supreme Court In Challenge To Trump Admin’s Attempt To End It 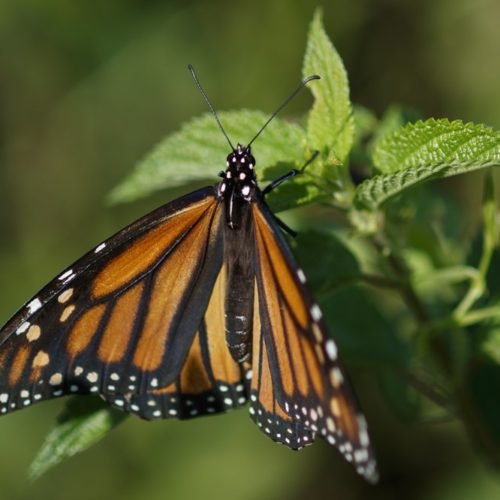 Seventeen states sued the Trump administration Wednesday to block rules weakening the Endangered Species Act, saying the changes would make it tougher to protect wildlife even in the midst of a global extinction crisis. Continue Reading Washington, Oregon Among 17 States Suing Feds Over Changes To Endangered Species Protections