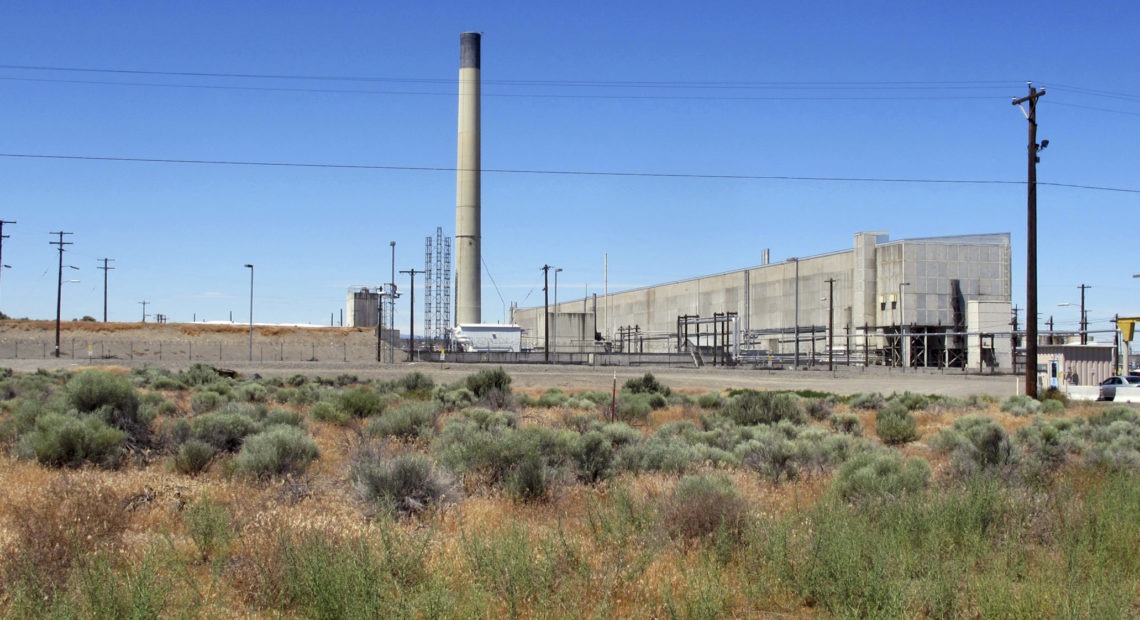 Work began this week to fill a roughly 1.3-mile-long tunnel with grout at the Hanford Nuclear Site. The tunnel is filled with highly hazardous radioactive waste.

Despite objections of some watchdogs, Hanford’s so-called Tunnel 2 is being filled with grout, a sort-of thin concrete. The federal government’s plan is that the fill is sort of like a strange, sturdy cake that will keep to keep the tunnel from collapsing.

This all started when a much smaller nearby tunnel – called simply Tunnel 1 –  collapsed back last spring. The worry is that another collapse could possibly release radioactive material or expose Hanford workers or the public.

The grout will be piped into Tunnel 2 at multiple points. Federal contractors say these first few days will be slow going. After that, they’ll pour increasing amounts of grout once things are running smoothly.

Federal officials call the entire process the PUREX Tunnel 2 Stabilization Project. This video from the Department of Energy explains the process.

Both Tunnel 1 and Tunnel 2 were built and filled with waste during the Cold War. Critics worry that filling both tunnels with grout will mean they will become permanent radioactive waste dumps near the surface.

The work to fill Tunnel 2 is expected to take about 5,000 truckloads of grout and go until early next year.