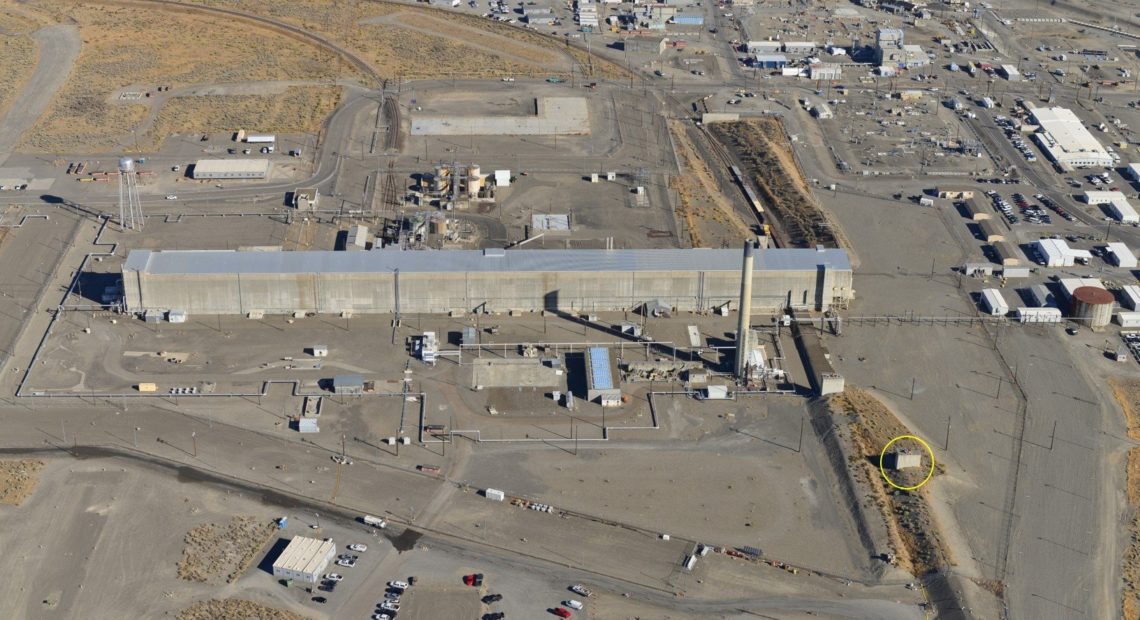 Officials at the Hanford Nuclear Site ordered workers to stay indoors Friday morning as a precaution. They discovered steam rising from an unexpected part of a tunnel filled with highly contaminated waste.

By mid-day, officials had announced they found no contamination.

Workers had expected some steam as they began grouting work to fill a radioactive waste-filled tunnel at Hanford’s Plutonium Uranium Extraction, or PUREX, facility. They just didn’t expect it to escape from this spot.

Earlier this month, they’d started piping grout into the site’s second tunnel. The concrete-like grout is supposed to stabilize it. Officials had worried it was in danger of imminent collapse. A smaller, older tunnel had partially collapsed in May 2017. That tunnel has already been filled with grout.

Surveys Friday morning determined there was no radioactive release and the steam was caused by the grouting work. Officials explained that as the grout hardens, it heats up and creates moisture, which mixed with the cool morning air.