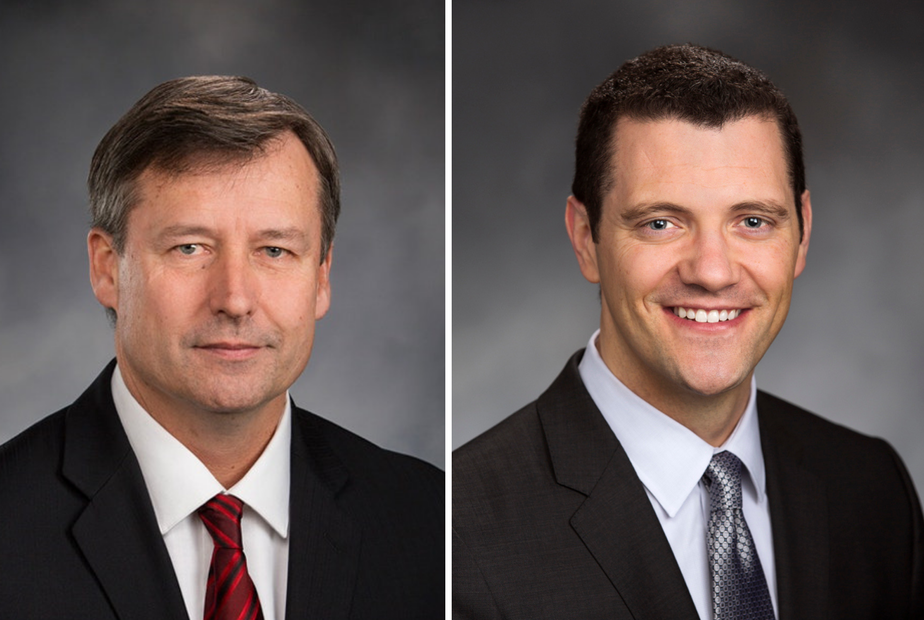 Two Washington legislators accused of sexual misconduct during their re-election campaigns are seeing very different outcomes in their races this week.

Rep. Matt Manweller, of Cle Elum, lost his tenured professorship at Central Washington University this summer following an investigation of allegations that he sexually harassed female students; a month later, he was accused of having an underage sexual relationship with a former high school student. Manweller has denied both sets of allegations and blamed liberals for the scrutiny of his behavior—and his district is standing by him.

At the first ballot drop on election night, Fain, who won 64 percent of the vote from his district in 2014, was leading his challenger, Mona Das, by just 274 votes. By 4 p.m. on Wednesday, Fain’s lead had narrowed to just 90 votes, which will likely lead to an automatic recount if the difference between the two candidates does not widen to more than 2,000 votes or more than 1 percent.

Rep. Manweller’s colleagues in the legislature had called on him to resign after an Idaho woman told the Northwest News Network she had a sexual relationship with Manweller, her former high school teacher, when she was 17 and a decade her senior—an allegation that, under Idaho law at the time, constituted statutory rape.

Nevertheless, Manweller said he would remain in the race and resign after the election to ensure a Republican holds his seat.

In Manweller’s district, which voted overwhelmingly for Donald Trump in 2016, it looks like voters agree with his plan: 64 percent voted for Manweller.  The Idaho woman who said she had an underage relationship with Fain said she was relieved by the outcome, too.

But Fain’s district is yielding a very different response.

Fain has denied raping Faber and said that he would welcome an investigation into Faber’s allegations, which she chose not to file as a criminal complaint. Faber, too, called on state officials to investigate. But as the clock ticked down to election day – and as Republican senators said they were discussing how to proceed with such an investigation – no inquiry surfaced, leaving the voters to decide whether Fain should remain in office.

That much could change, however. On Wednesday afternoon, a spokesperson for state senate Democratic leadership confirmed a meeting on Thursday to discuss hiring an investigator to look into Faber’s allegation against Fain.

“Since the race is essentially tied the decision was made to go forward,” spokesperson Aaron Wasser said by e-mail.

Hours before election results came in, Faber tweeted an article by the Washington Post that looked at other races across the country in which candidates had been accused of sexual misconduct. “Apparently I’m not alone: There are many more people today waiting to see if their neighbors re-elect their abusers. #metoo,” she wrote.

In a statement to KUOW on Wednesday afternoon, challenger Mona Das said she couldn’t say how many voters based their decision on Faber’s allegations.

“But we’ve heard loudly and clearly from voters that they want those in power to be held accountable for their actions, whether it’s politicians taking bad votes to issues of harassment of sexual misconduct or assault,” Das said.

Das continued: “The problems of sexual misconduct by powerful men in our society and our politics is a major one, and I wouldn’t be suprised if many voters had this on their minds.”

Results in the Fain race will continue to trickle in over the coming days. King County, which includes Fain’s 47th District, has counted an estimated 80 percent of its votes, with about 185,000 votes remaining to be tallied. 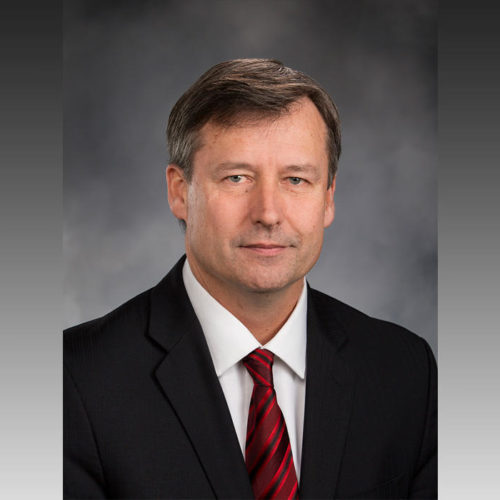 Washington State Rep. Matt Manweller Says He Will Not Continue In Office If Re-Elected

A new state political action committee with a high-profile co-chair from California and national financial backing has launched a campaign to unseat Washington state legislator Matt Manweller. Continue Reading Washington State Rep. Matt Manweller Says He Will Not Continue In Office If Re-Elected