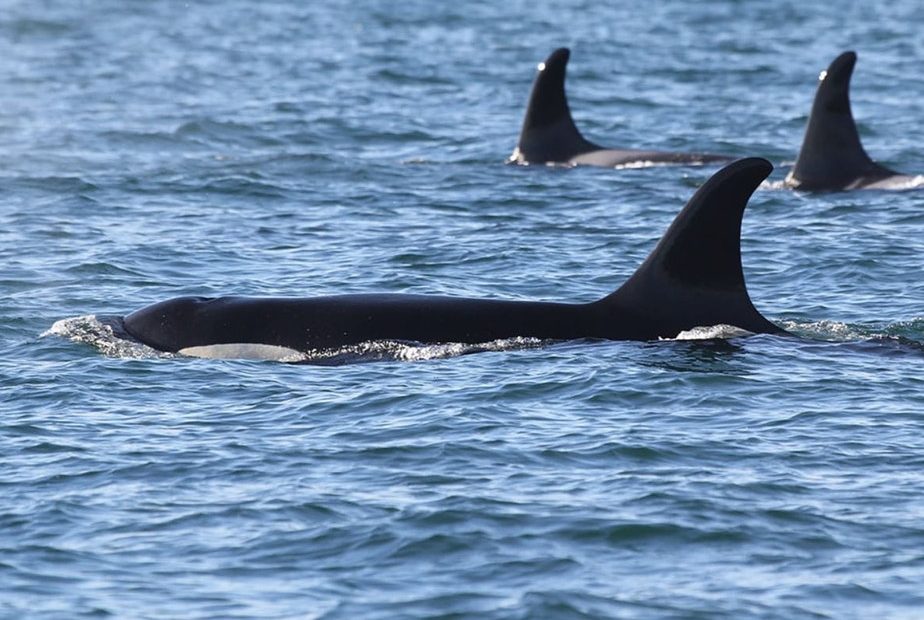 Another southern resident orca appears to be emaciated, suffering from the disfiguring condition called “peanut head.”

Jane Cogan, a retired Boeing engineer who volunteers with the Center for Whale Research on San Juan Island, was on board the 33-foot Morning Star as researchers observed and photographed the 42-year-old matriarch known as J17.

“What we could tell from the boat and photos taken from the boat is that J17’s head shape is what they call a peanut head,” she said, “and it’s not a good sign when the whales start to lose the fat in and around their heads, behind their blow holes.”

The endangered southern resident orcas are down to 74 individuals, their lowest numbers in 30 years.

Drone photography in September showed another whale, the 27-year-old male known as K25, to be losing weight and in poor condition.

A dearth of chinook salmon, the resident whales’ main prey, has left many of the orcas struggling to feed themselves.

Metabolizing their own blubber for energy also releases PCBs and other toxic industrial chemicals that have built up in their fat reserves.

J17 is a grandmother. Her daughter, J35, made international headlines last summer after she carried her dead, newborn calf on her nose for more than two weeks.

“Perhaps reacting to their mother’s condition, both J35 and J53 were acting mopey,” the whale researchers reported on New Year’s Eve.

Washington Gov. Jay Inslee has proposed a billion-dollar plan to save the orcas and the chinook salmon they eat. It includes measures as varied as restoring salmon habitat, banning whale watching of the endangered orcas and spending $117 million on four quiet-running electric ferries.

“It’s definitely a factor there’s not enough food,” Cogan said. “The whales need fish more than anything else.”

Debates have dragged on for decades about whether to remove or alter the four dams. The Army Corps, Bureau of Reclamation and Bonneville Power Administration received almost 59,000 comments on the draft EIS this spring. The agencies are expected to finalize this plan by Sept. 30. Continue Reading Federal Study Recommends Keeping Snake River Dams In Place, With Congress Having Final Say 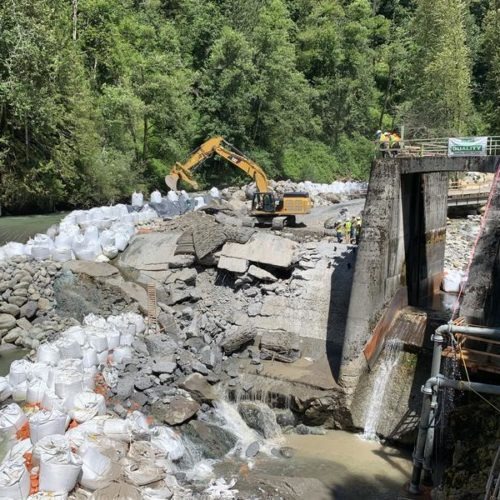 In Northwestern Washington, A Free-Flowing Middle Fork Nooksack River Is Just Months Away

A dam removal that has been 20 years in the making reached an important milestone this week. Explosives ripped through the concrete on the Middle Fork Nooksack, east of Bellingham. Continue Reading In Northwestern Washington, A Free-Flowing Middle Fork Nooksack River Is Just Months Away