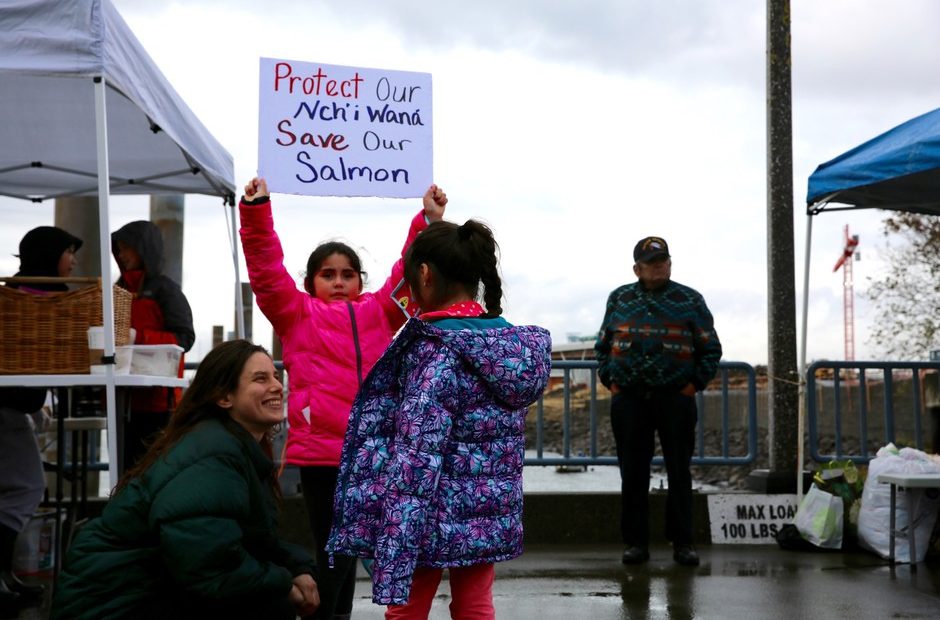 The city of Vancouver has been fined $60,000 after raw sewage was accidentally released into the Columbia River in 2017.

The discharged sewage from Vancouver’s Westside Wastewater Treatment Plant happened during two separate spills in September and October of 2017, according to a penalty report released Friday, Jan. 4.

The Washington State Department of Ecology said in total nearly 600,000 gallons of raw and partially treated sewage was dumped into the Columbia River.

“Unacceptable training, maintenance and operations led to preventable discharges of raw sewage,” wrote Heather Bartlett, who manages Ecology’s Water Quality Program, in a press release. “That put bacteria and other pathogens that can cause diseases into the river, along with solids and trash that treatment normally removes. The river’s powerful flow may dilute the discharge, but it also spreads the pollution further.”

Most of the sewage was released during the Sept. 30, 2017 incident, when two backup generators failed to turn on after a power outage. It resulted in the discharge of 395,000 gallons of raw sewage and 109,000 gallons of uncleaned effluent into the Columbia River.

In its investigation, Ecology laid out six violations by the city of Vancouver and considered the spill preventable. The report said the city failed to properly maintain the plant’s backup system and had not adequately trained staff. “Vancouver had last exercised its three generators two months before the incident, whereas the manufacturer recommends exercising the generators weekly,” the report said. The report also added that the senior operator on duty at the time of the spill was not certified at the appropriate level.

“It doesn’t take too long of a time where things break down and you have a large discharge,” said Rich Doenges, the Ecology Department’s regional water quality supervisor. “You need to practice prevention. And in our examination in the information, that seems to have not happened here.”

After the two spills, health advisories were posted warning people to avoid contact with the water. The October spill even threatened to close a two-day sturgeon fishing season on the Columbia, but wildlife officials instead advised anglers to thoroughly wash their catch.

In November of that year, the spills prompted members of the Yakama Nation to protest along the Vancouver shores of the Columbia River. Tribal members called for accountability from local and state officials.

“We want more than a fine. We want a seat at the table with them. We want them to acknowledge us as a people and [acknowledge] our treaty rights, human rights,” Roxanne White, a Yakama Nation descendant, told OPB in 2017.

A spokesperson with the Department of Ecology said this was the first penalty or enforcement action associated with Vancouver’s treatment plants in at least 10 years.

Soon after the fine was issued, the city of Vancouver sent out its own press release, highlighting improvements at the facility, including a new $2 million pumping system.

“We take great pride in our longstanding record of exceptional environmental and regulatory compliance that we have worked hard to achieve over the years,” wrote Brian Carlson, director of Vancouver Public Works. “The discharges were unacceptable to us and to the community. We did not hesitate to quickly take corrective actions, and on our own, increased investment in our facilities and staff training. Our commitment to protecting the environment and community is ongoing and reflects our strong values, which are at the forefront of all our operations.”

Vancouver city officials are currently reviewing the notice and will determine next steps.