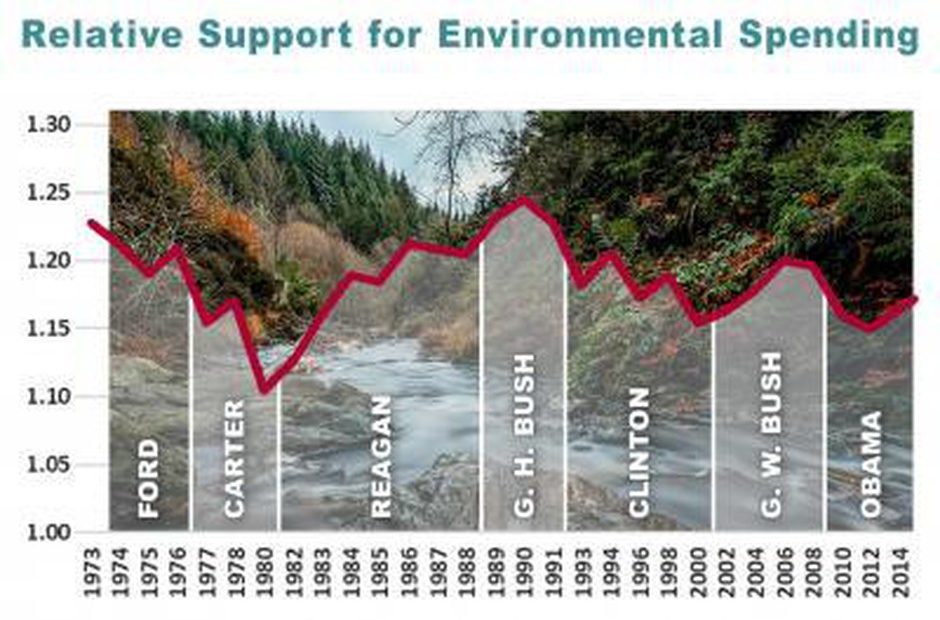 If you think environmental policies get more support under Democratic presidents, think again. A new study finds the opposite might actually be true.

That’s because of the way GOP voters’ sentiments change depending on who’s in the White House, said Erik Johnson, a sociologist at Washington State University and co-author of the study.

“Republicans are generally supportive of the environment, just like Democrats and independents, but when there’s a Democratic president, their partisan affiliation really gets activated,” Johnson said.

The study found Republican voters may feel the need to fight against environmental spending during a Democratic administration – even if they might support some environmental policies. Democratic support for the environment remained high no matter what party was in power.

“Policy-wise the implications are really odd – because when there’s people in office that are more likely to enact pro-environmental policies, that’s when you’re going to see support start to drop,” Johnson said.

Johnson said since the late 1970s, environmental support has wavered during Democratic administrations and bounced back during Republican administrations.

“The ironic thing about Trump is we’re seeing the same rebound in public support for the environment. And you’re seeing it among Republicans and Democrats,” he said. 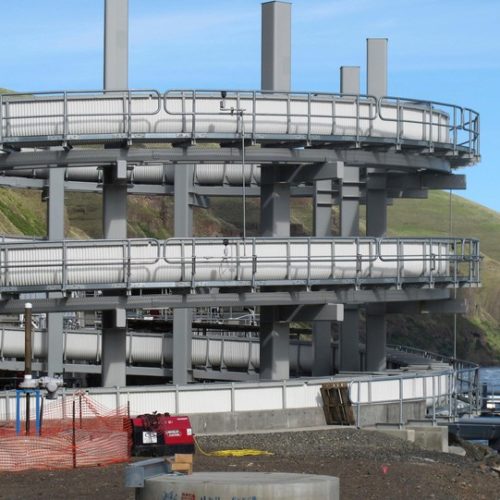