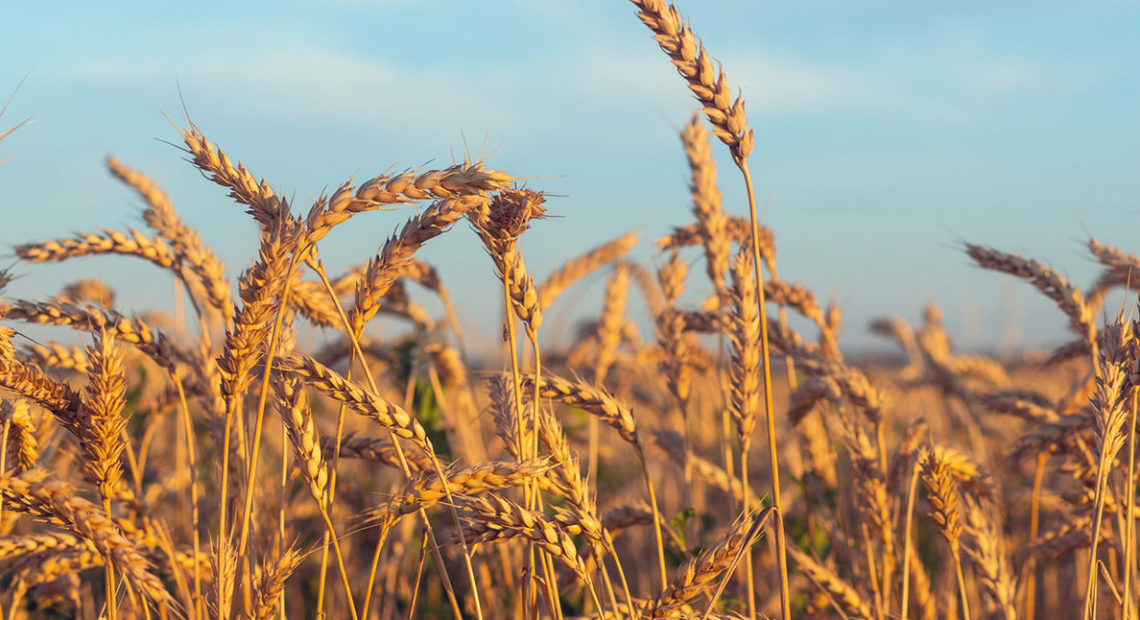 Have Celiac Disease? Researchers Are Close To Delivering A Gluten-Free Grain For You

People with Celiac disease are a bit closer to enjoying gluten products again.

With the help of genetic modification, a team of Northwest scientists have engineered a unique wheat variety that’s safe for people with gluten sensitivities and allergies.

Gluten — a mix of proteins found in most grains — is what gives bread dough its elasticity. It’s found in everything from your morning cereal to beer to even some medications.

The only treatment available for Celiac is a gluten-free diet.

Since 2012, a group of scientists from Washington State University, Clemson University and other international research institutions have been working on changing a wheat strain to include an enzyme that would actually break down gluten.

Sachin Rustgi is one of the researchers behind it.

“Rather than eating a food supplement from outside, we actually introduced a glutinous gene into the wheat grain itself,” Rustgi explained.

That fix is similar to lactose intolerance: Sometimes people will take a pill to help them digest dairy products. This is like that pill being genetically modified to be inside the milk.

But it’s not coming to consumer shelves quite yet. The new wheat strain won’t be on the market for at least another few years. First scientists want to make sure the wheat can withstand high heat — like it would in an oven.

It’s good news for the estimated three million Americans — many who remain undiagnosed — who could be able to consume gluten products.