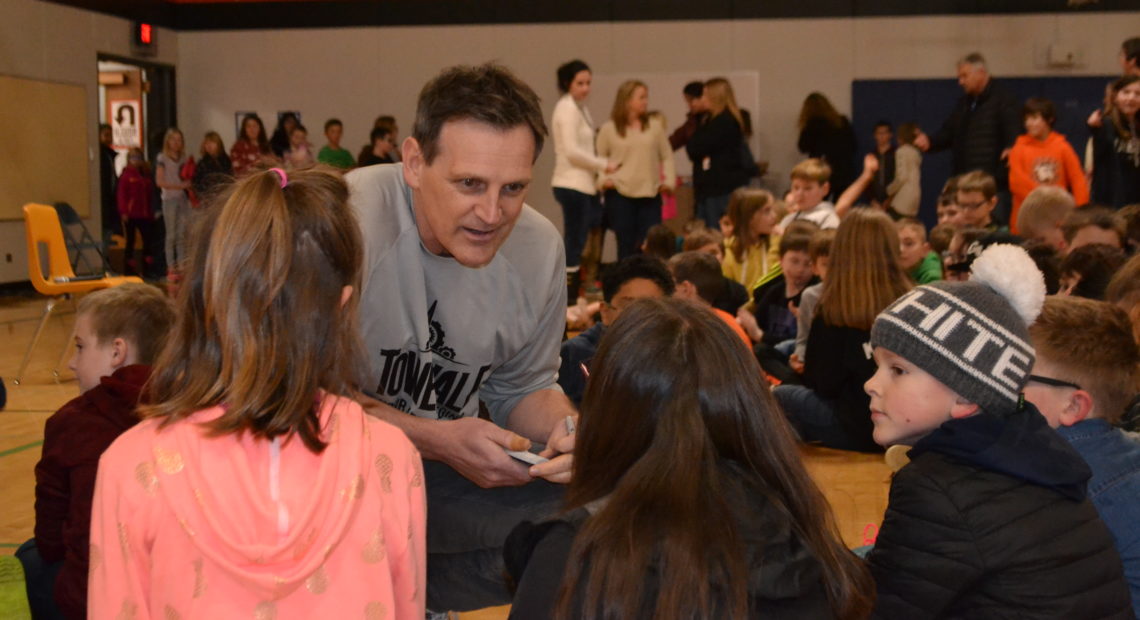 The Quest for Children’s Literacy with LitRPG and Patrick Carman

Surrounded by the third, fourth and fifth grade students at Berney Elementary School in Walla Walla, Washington, author Patrick Carman looks like a big kid, a mischievous grin on his face and a light step as he moves among his audience. Children surround him, eager to hear about his new book, Towervale, as he hunches down to autograph bookmarks.

“I’m a little bit of a big kid at heart,” the Walla Walla author says.

Carman is on a book tour for Towervale, his 39th book. After years working with major children’s publishers such as Scholastic, Carman self-published Towervale. Both the book and his marketing approach are unique.

The book functions like a combination of a standard fantasy novel and a roleplaying video game. In adult fiction, these are referred to as LitRPG books. And because the book is told in second person and present tense, Carman says it allows every reader to be the hero. Early, it is revealed that “you” had this adventure but don’t remember it. Not only that, but “you” also designed a game to unlock secrets of the book. 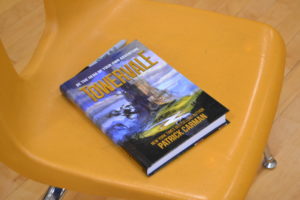 The video game unlocks the order in which the book is to be read. The starting point of the next section is revealed by completing a level of the video game. However, players will not be successful at the game without discovering the clues in the book.

“You can’t just do ancillary content,” Carman says of the simple 2D video game that serves as a component of the book. “Here, you have to play the game to know where to go next.”

Carman has written other books with similar associated content, such as YouTube videos, one  of which the cliffhanger finale is resolved in a video. But he says publishers hesitated on this project because they weren’t sure how to shelf it or market it. So Carman took that upon himself. He’s meeting fans in schools, which is one of two places the book is available. Towervale is also available on Carman’s website.

“These kids were in the office at 7:30 this morning waiting to buy books,” Berney head secretary Lisa Davis said on the day Carman presented there. “I haven’t seen them this excited in a long time.”

“When they realize just how big the imagination is, they begin to understand how powerful it is as an asset,” Carman says.

While he says his biggest audience is 9 to 13 year-old boys, Carman knows that any child can quickly lose the desire to read.

“You don’t want to fall behind,” he says. “Kids lose confidence, they stumble with bigger books and then they think they don’t like books.”

Reaching them on their level, mentally and, during his presentations, physically, serves as a reminder that you don’t have to outgrow adventure, fun, and goofiness, Carman says. His approach is designed to leave a memory.

“It’s important for the kids to engage,” Berney librarian Michelle Schaul says. “This is something a kid isn’t going to forget.”

Carman  hopes to leave the students with two or three keys points that they can go home with and put into action immediately.

“It’s important to me that you enjoy writing,” Carman told the Berney students. “Don’t stop telling stories; tell stories with your friends. Draw word pictures to help figure out your stories. And be a great reader if you want to be a great writer.”

Carman, still a big kid, smiles as he reveals the biggest key to children’s literacy and his own success.

“As soon as you get one kid, maybe that kid who wouldn’t read anything, to latch on to a book, they’ll start talking about it and soon you’ll see all the other kids just as excited.” 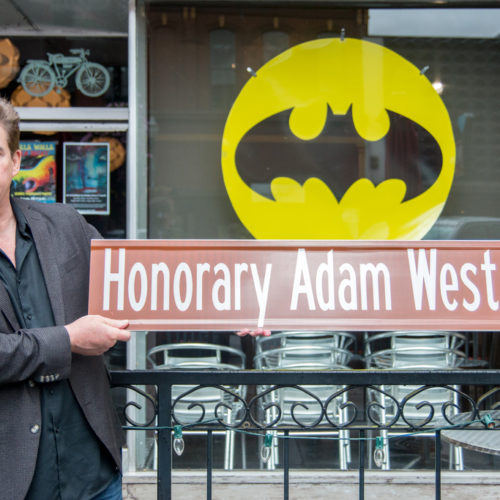 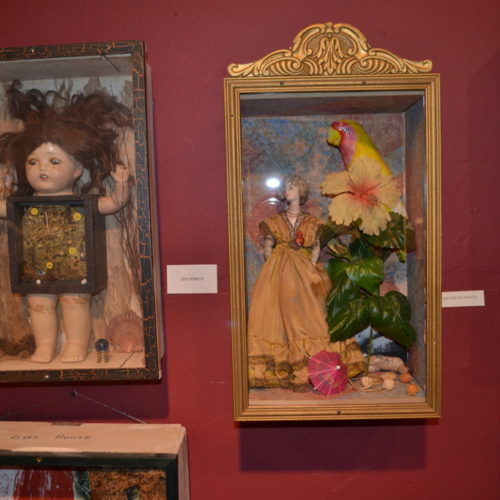 The ordinary becomes extraordinary — and sometimes the offensive every Saturday in Walla Walla when Gerald Matthews opens his curiously creative Museum of Un-Natural History. Continue Reading A Curator As Intriguing As His Museum Of Un-Natural History 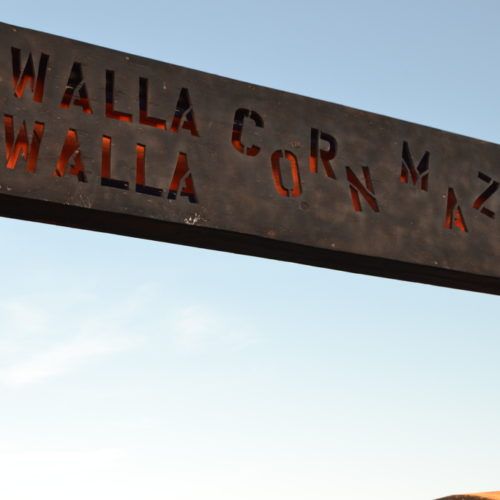 Need a good scare or just something to do with the family this fall? Check out this list of Halloween activities happening around the Northwest. Continue Reading Check Out These Northwest Haunted Attractions For A Spooky Good Time