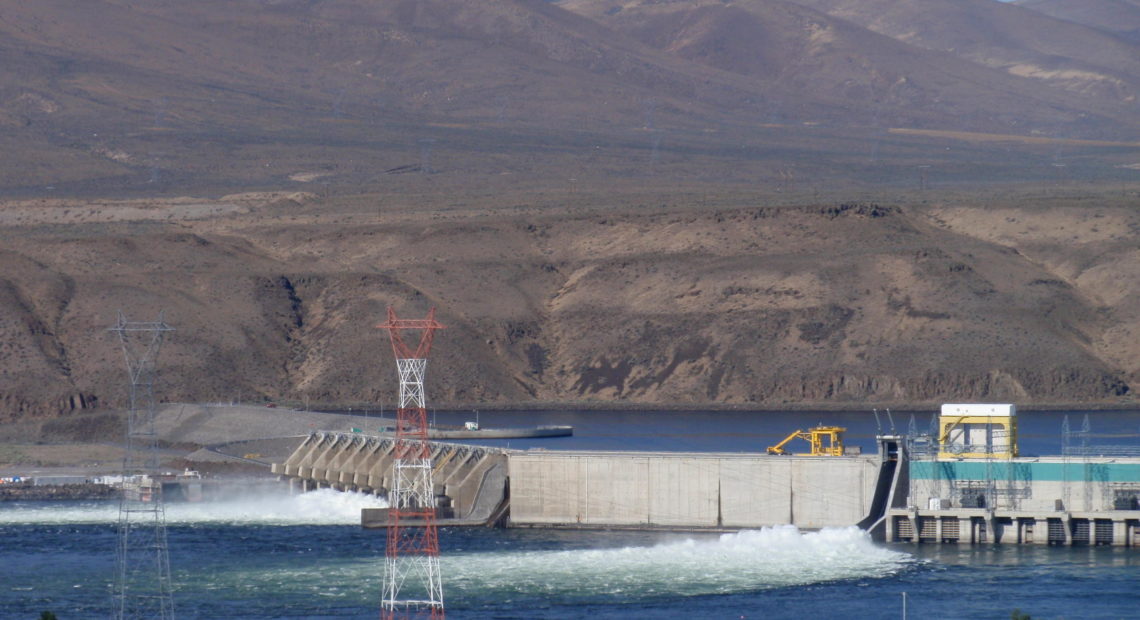 Cryptocurrency companies in Central Washington were left to wait in suspense on Tuesday after they asked a federal judge in Spokane to block an imminent, targeted electric rate increase. The energy-intensive data center operators claim they would be crippled by the Grant County Public Utility District rate hike. The utility says the case is without merit.

The Grant PUD board unanimously voted to roughly triple rates over the next three years for a specific category of tech businesses it deemed unproven and risky. The first phase of the electric rate increase kicks in April 1. But nine Washington cryptocurrency companies operating in Moses Lake, Ephrata or Quincy are suing to stop it.

The business that sued want to be grandfathered under current commercial rates, which are among the lowest in the country. Cryptocurrency companies flocked to Central Washington in recent years to take advantage of rock-bottom electricity rates provided by a trio of public utility districts that operate their own hydropower dams on the Columbia River.

Their lawyer claims the increase will drive these businesses into the red.

“Plaintiffs face immediate harm from the violations of their constitutional rights and the threat of bankruptcy from [Grant PUD’s] extreme rate increases,” wrote attorney Eric Christensen in his brief requesting a preliminary injunction to stop the new cryptocurrency rate.

The companies that sued use specialized, power-hungry computers to earn virtual money such as bitcoin by processing and recording currency transactions from around the globe. The highly-automated activity is colloquially referred to as bitcoin mining.

Lawyers for the utility argued the elected PUD commissioners lawfully exercised their authority to set rates, which leaves no basis for the federal court to intervene. Besides, by becoming electric customers the cryptocurrency companies assumed the risk of rate changes.

“Contrary to Plaintiffs’ assertions, the Commission sought to strike a balance between protecting traditional customers and fairness to existing cryptocurrency customers,” said the PUD’s outside counsel Dale Johnson in a reply brief.

In a legal filing, Grant PUD General Manager Kevin Nordt said he was concerned that cryptocurrency demand would outstrip the utility’s electric supply to the detriment of other customers. He explained the new rate class was developed “to capture the particular risks posed by the cryptocurrency industry.”

Christensen replied that any threat to the utility from the flood of interest in bitcoin mining has passed. This is probably due to a sharp decline in virtual currency prices over the past year.

“If a ‘flood’ ever existed, it is now at most a trickle,” Christensen told the court.

U.S. District Court Judge Rosanna Malouf Peterson listened to more than an hour of oral arguments Tuesday afternoon, but did not immediately rule on the request for an injunction.

Grant PUD is the only Central Washington utility to be sued over its cryptocurrency rate. The Chelan PUD board also raised rates for cryptocurrency customers, effective April 1. However, the amount of the Chelan PUD rate increase is less than Grant PUD’s. 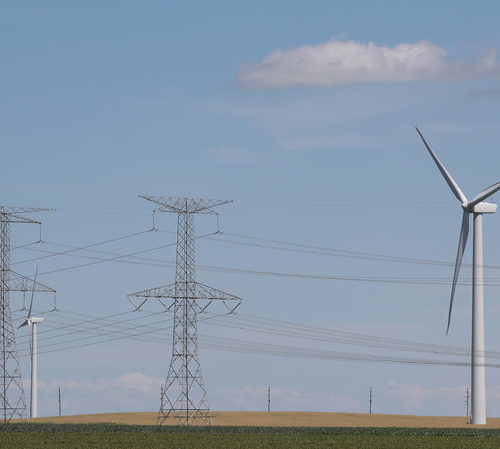