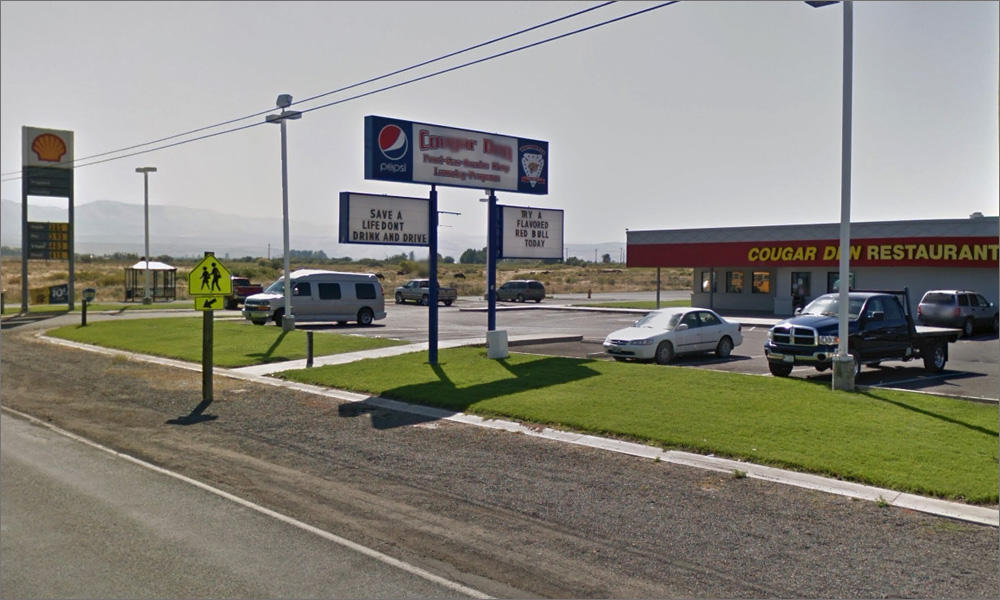 A legal case involving the Yakama Nation and Washington state taxes that started in 2013 came to an end Tuesday with a U.S. Supreme Court decision.

In a 5-4 ruling, the court decided in favor of tribal treaty rights in a case between the Washington Department of Licensing and Cougar Den, a gas station in White Swan on the Yakama Reservation.

#SCOTUS holds in Washington State Dept of Licensing v. Cougar Den that tribal-owned company is exempt from taxes on gas imported into state on public highways

The ruling is in line with what two lower courts previously decided. The case hinged on interpreting a special “right to travel” clause in the Yakama Treaty of 1855. A similar clause is found in only two other treaties: the Confederated Salish and Kootenai Tribes in Montana and the Nez Perce Tribe in Idaho.

The justices interpreted the Yakama’s right to travel clause to mean Cougar Den is free to move its fuel in and out of the reservation, without the burden of a tax.

Dylan Hedden Nicely, an Indian law professor at the University of Idaho and a member of the Cherokee Nation of Oklahoma, called the case  “ … a reaffirmation that these particular tribes can continue to develop their own reservation economies. And make use of the treaties that their ancestors bargained so hard for, and frankly gave so much up for in exchange.”

Previously, the state Department of Licensing held that the Cougar Den owed $3.6 million in unpaid fees and taxes.

“Today marks a decision that reinforces the Yakama way of life, both in historical context as well as modern interpretation,” he said. “‘Yakamas conducted trade and commerce long before the formation of the United States, let alone the Washington state’s existence.’’

In an email, the Washington Department of Licensing said it “honors and respects today’s decision.”

UPDATE: This story has been updated to include a response from the Washington DOL. 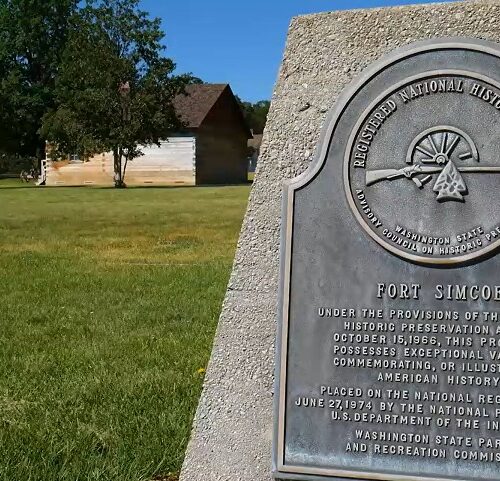