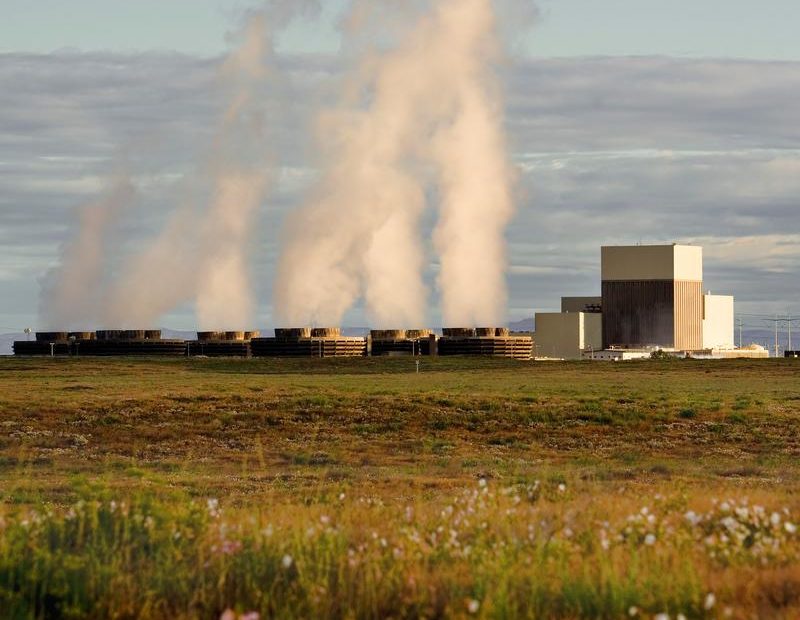 Have you ever ignored your car’s oil change a bit too long? That’s essentially what happened at the Northwest’s only commercial nuclear power plant this past winter. It’s the latest “green finding” for the Columbia Generating Station near Richland, Washington.

The federal Nuclear Regulatory Commission issued the green finding after an inspection. Essentially the agency found that Columbia Generating Station operators monitored but didn’t ultimately fix a low oil reading on a transformer for too long.

When the weather turned frigid in February, the oil shrank back even more, tripping a lockout on a transformer. That led to an abnormal electrical distribution and left only one other power transformer offsite, which elevated the plant into an “Orange Risk” level, the report says.

While this finding from the Nuclear Regulatory Commission is the lowest official infraction a nuclear plant can get, Columbia Generating Station has had multiple low-level infractions over the past several years.

The plant, run by Energy Northwest, has had several unplanned shutdowns, or scrams. And early this year CGS was dinged because, 15 out of 51 control room operators failed their re-qualification exams.

Right now, the plant is employing 1,200 extra people to refuel in 40 days, which started Saturday. The Columbia Generating Station has been operated by Energy Northwest since 1984.

The power plant sits near the Columbia River north of the Tri-Cities.

CORRECTION, 5/13/19, 6:50 PM: This story previously listed the severity of infraction imposed by the NRC as the “second-lowest.” In fact, the green finding is the lowest-level infraction. We regret the error.