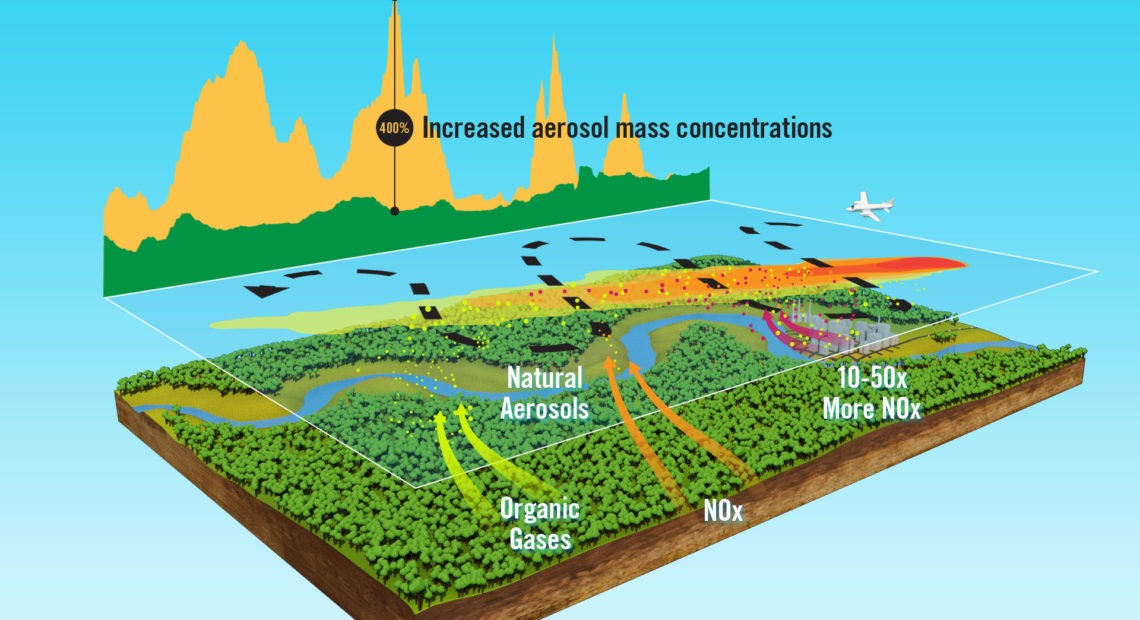 What Was Our Air Like Before Industry? A Scientist In Richland Is Sniffing The Amazon To Find Out

As a U.S. Department of Energy plane flew over the Amazon rainforest, it sipped and sampled air in real time.

Pacific Northwest National Laboratory scientist Manish Shrivastava sampled the air over the Amazon to come up with a scientifically accurate baseline of pre-industrial air.

The plane zipped between fairly pristine air over the remote rainforest — and a plume of polluted air from the nearby city of Manaus, Brazil. This sampling shows scientists how air has changed from pre-industry to now. Shrivastava found that air on earth was probably much cleaner than scientists had speculated. 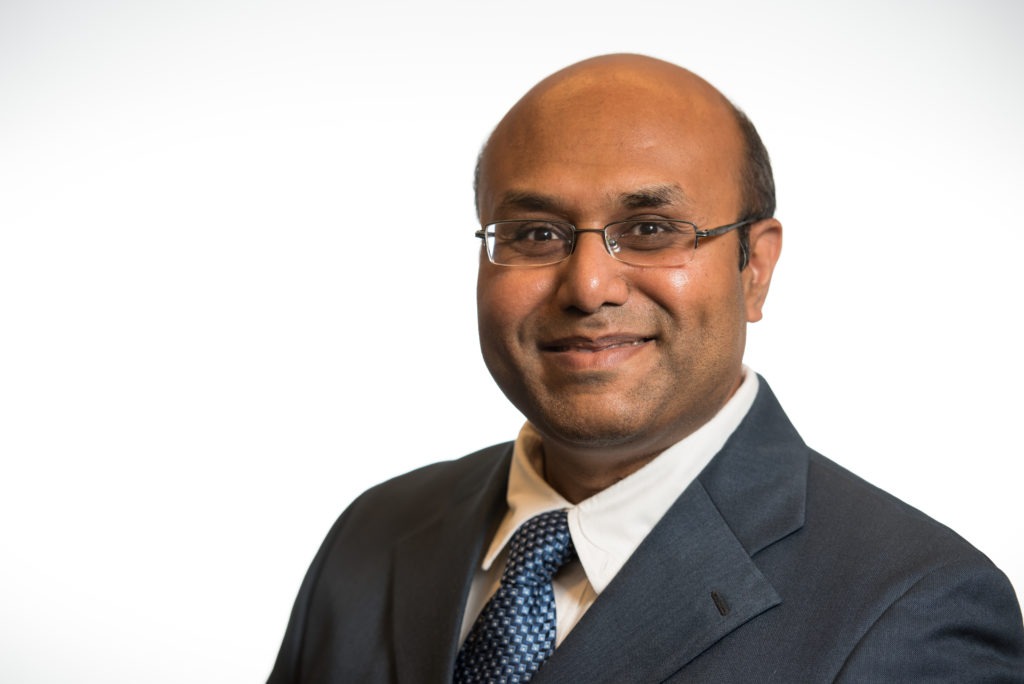 Manish Shrivastava is a scientist at the Pacific Northwest National Laboratory in Richland, Wash. COURTESY OF PNNL

“It’s important to build models, which can tell you what processes are going on inside the plume and in the pristine air,” Shrivastava said. “So that you could understand what it was in the past, what it is in the present and what it means for the future.”

Shrivastava’s predictive models are based on actual air measurements and are included in several papers – one in the journal Nature Communications. It took him five years to complete his study.

“The baseline is way cleaner than what we think,” Shrivastava said. “In the United States the air is much cleaner than Beijing and many other places. But when we really try to understand how much we have altered the atmosphere, then we should try to use a baseline that is much, much cleaner. Before the industrial age.”

Shrivastava’s study shows how humans are also changing natural systems, like how forests produce particulates. It shows how this human-made pollution could cause changes in health, ecology, clouds and rainfall patterns. He doesn’t want to cause alarm, but, he says: “It tells me that we can do a much better job in keeping the air clean than we are doing now.” 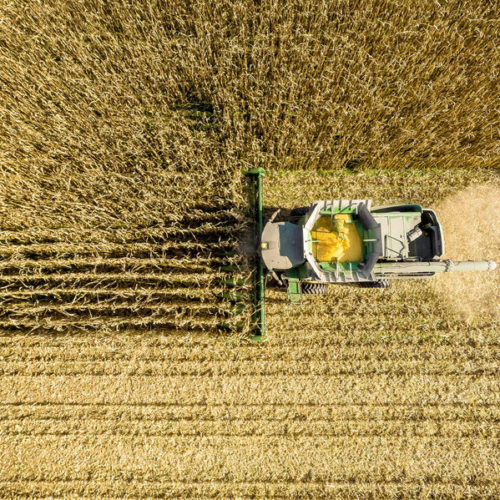 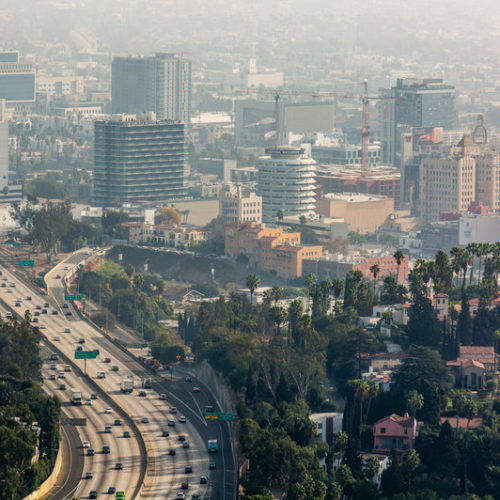 Pollution, much like wealth, is not distributed equally in the United States. Continue Reading Study Finds Racial Gap Between Who Causes Air Pollution And Who Breathes It