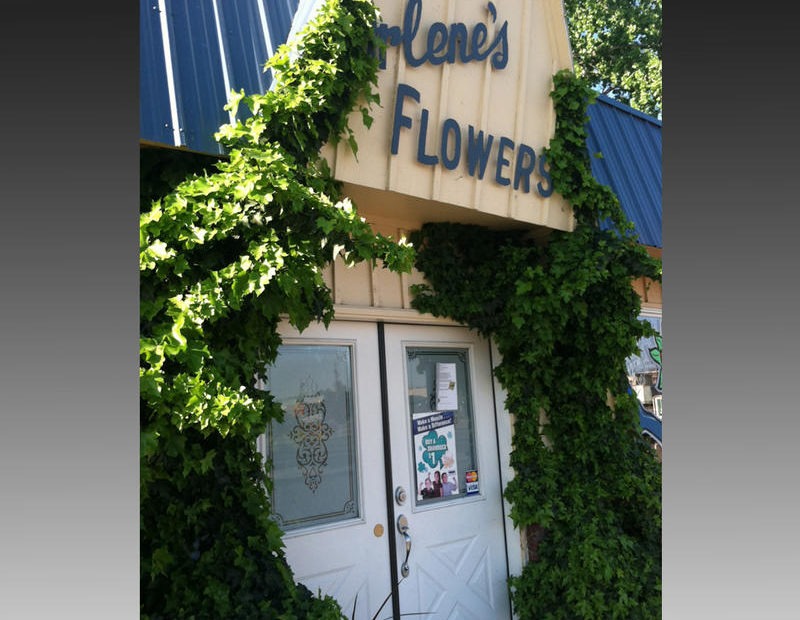 In a unanimous decision Thursday, the Washington State Supreme Court upheld its earlier decision against a Richland florist who refused to sell wedding flowers to a gay couple.

The state’s high court ruled that Arlene’s Flowers didn’t follow Washington state laws when the shop declined to provide flowers for the 2013 wedding of Robert Ingersoll and Curt Freed. Shop owner Barronelle Stutzman says doing so would have violated her religious beliefs, and she plans to appeal again to the U.S. Supreme Court.

“While I am not surprised, I’m deeply disappointed to learn about the Washington Supreme Court’s decision this morning,” Stutzman said. “While I know this isn’t the last word on the case, it pains me to see my own state come after my flower shop, my home and every penny I own.”

In June 2018, the U.S. Supreme Court ruled in a similar case in favor of a bakery in Colorado that refused to provide a wedding cake to a same-sex couple. In that case, Masterpiece Cakeshop vs Colorado Civil Rights Commission, the U.S. Supreme Court said Colorado’s handling of the case had “some elements of a clear and impermissible hostility” toward the religious beliefs of the business owner. The Supreme Court’s Colorado ruling didn’t resolve which is more important: religious freedom or civil rights. But it did send the Arlene’s Flowers case back to the Washington State Supreme Court for a second look in light of the Colorado case.

“You cannot refuse to serve someone because of their race, their gender those things are well accepted,” Ferguson said. “And under Washington state law you cannot refuse service because of someone’s sexual orientation. It’s very straightforward, and I don’t think the U.S. Supreme Court is going to take it.”

If the U.S. Supreme Court refuses to hear a new appeal by the Richland florist, Stutzman will be required to pay Washington state a mere $1 in legal fees and a $1,000 dollar penalty. 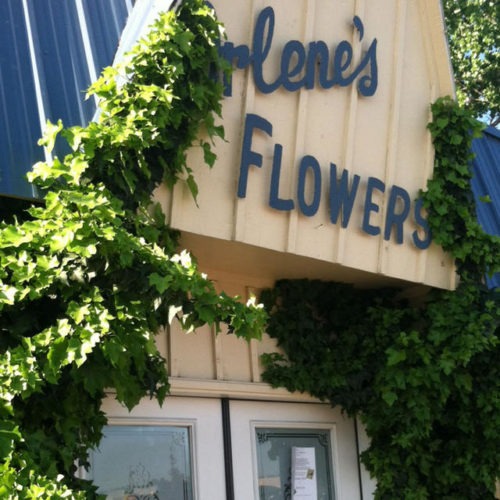 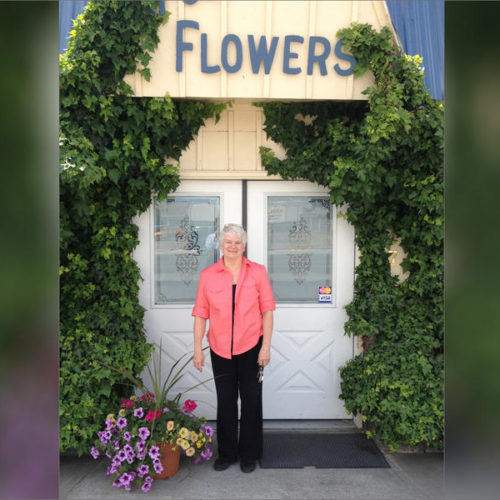 The U.S. Supreme Court has ordered the Washington state courts to take a new look at the case of a florist from Richland who refused to provide flowers for a same-sex wedding. Continue Reading Supreme Court Punts Same-Sex Wedding Flowers Case Back To Washington State 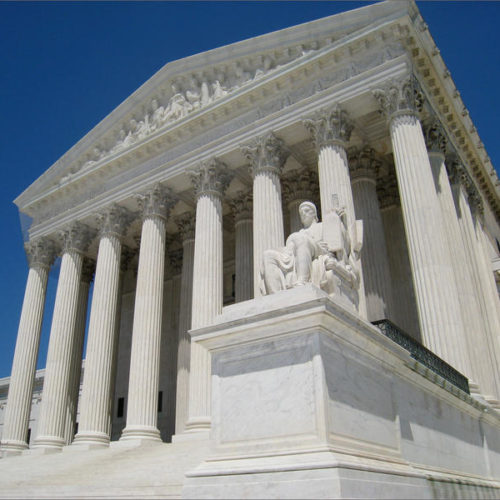 While the court’s 7-2 decision skirted the main legal arguments the case presented, the court’s ruling sets the stage for two similar cases in the Northwest: one involving a Washington florist and another with a bakery owner in Oregon. Continue Reading What Supreme Court’s Wedding Cake Ruling Means For Similar Washington And Oregon Cases