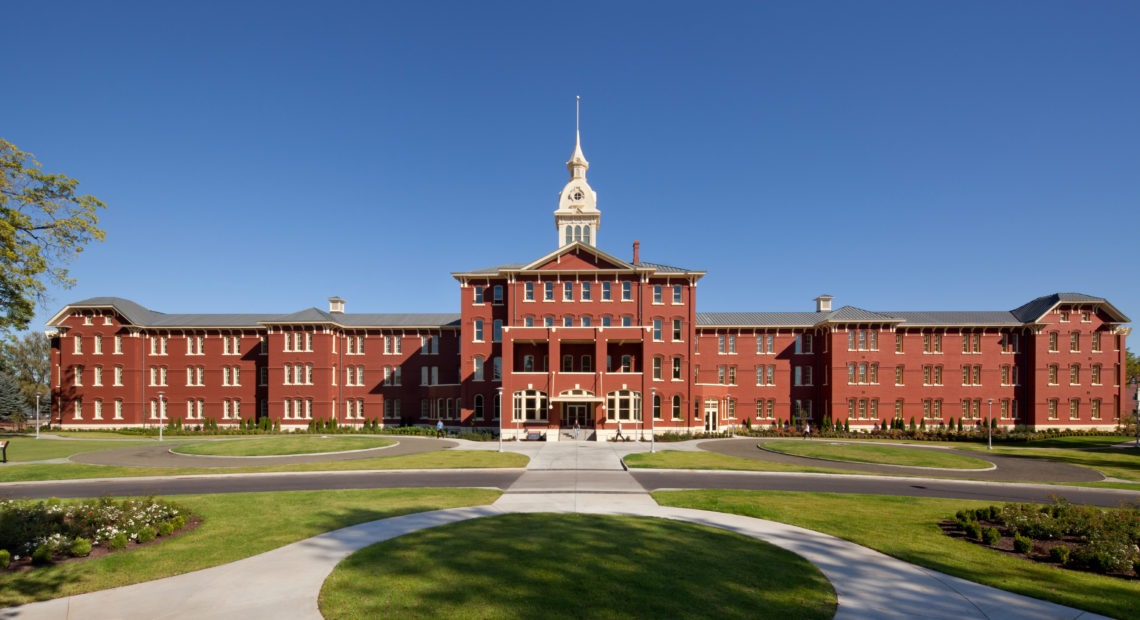 A federal judge is set to hear arguments Tuesday morning in Portland from mental health advocates who say the state is failing dozens of criminal defendants in need of treatment.

In Oregon, attorneys say about 40 people found unable to aid in their defense are languishing in local jails across the state, rather than getting proper mental health care at the Oregon State Hospital.

Last month, Disability Rights Oregon and Metropolitan Public Defender filed a lawsuit against the Oregon Health Authority, which oversees the state’s psychiatric hospital. They argue admission delays to the hospital are violating due process rights.

DRO and Metropolitan Public Defender are asking U.S. Chief District Court Judge Michael Mosman to mandate a transfer of those stuck in jails to the state hospital or have them released from custody entirely.

“Everybody within the criminal justice system has to comply with the Constitution,” said attorney Jesse Merrithew, who is representing the plaintiffs. “The first obligation the state has is to not detain people in jails who they have found are not competent to proceed. You cannot just continue to detain them and shrug your shoulders and say, ‘It’s not our fault.’”

The nation’s criminal justice system has long struggled with how to handle people with mental illnesses.

In December, Carlos Zamora-Skaar was arrested on a felony burglary charge. He was undergoing a severe mental health crisis at the time, according to court documents.

A few weeks after his arrest, a judge ordered a psychological evaluation at the Oregon State Hospital.

“January came and went, February came and went … and he was just languishing in jail, where a mentally ill person shouldn’t be,” said Amanda Thibeault, Zamora-Skaar’s criminal defense attorney.

It wasn’t until late last month that Zamora-Skaar was finally admitted to the state hospital. As of late last week, he was still there.

The idea is to treat Zamora-Skaar’s mental illness until he’s able to aid in his defense, and only then, Thibeault said, can his criminal case move forward.

“This is happening statewide,” she said.

Oregon lawmakers are considering legislation that would make it more difficult to admit people to the state psychiatric hospital, reserving it for people charged with the most serious crimes or who need acute mental health care.

At the same time legislators are looking at putting money into community mental health programs, with the goal of keeping more people out of the criminal justice system entirely.

DRO has successfully sued the state over admissions to the state hospital before.

In 2002, a federal judge found Oregon can’t keep people in county jails for more than seven days if a state court judge has found they need to be at the state’s psychiatric hospital.

For years, it was, but in the last year or so, Cooper said the state has developed a backlog because it’s lost control of the situation.

“The problem is nationally here, and in Oregon we haven’t properly funded a community behavioral system to meet the needs to those individuals, and so what’s happened …  is jails have become the de facto mental health provider,” she said.

“Mentally ill persons do not belong in a jail, they deserve to be humanely housed in a therapeutic environment where they can be appropriately treated by medical professionals,” Garrett said in court documents.

Clackamas County Jail Commander Capt. Lee Eby said he regularly has people in his jail who are waiting past the seven day window to be sent to the state hospital.

He told OPB in January that jails have become the new mental hospitals.

“That’s not the way it should be,” Eby said. “If there’s one thing I would change, it would be … to get away from that notion of criminalizing some of the behavior, not having the resources to deal with it.”

“The challenge is the rate of sending people to us continues to accelerate,” he said.

Allen said he is working to reduce the amount of time people are waiting and to speed up the discharge process for those who no longer need hospital level care.

But, Allen said, the hospital is also dealing with circumstances are outside his control.

“Sixty percent, of people referred to us on an aid and assist order were homeless at the time of their arrest,” Allen said. “To me that speaks volumes about the nature of the problem that we’re struggling with.”

While Allen said he’s doing everything he can, that’s of little comfort to those in a jail cell rather than a hospital bed. 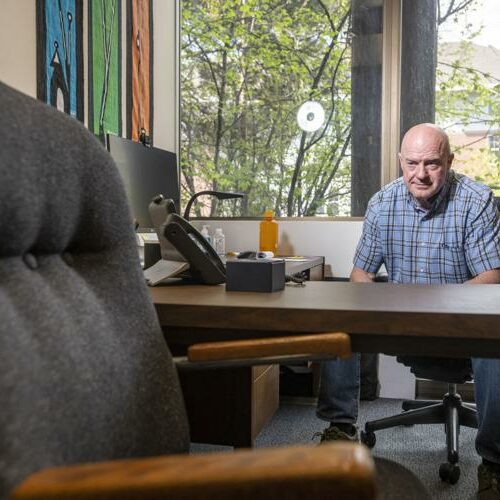 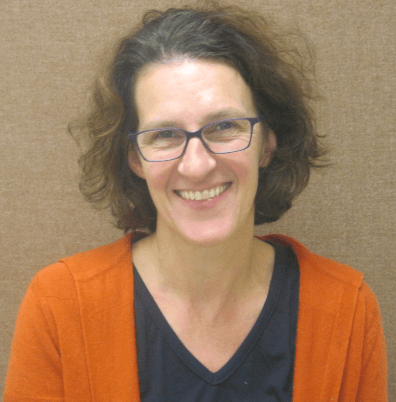 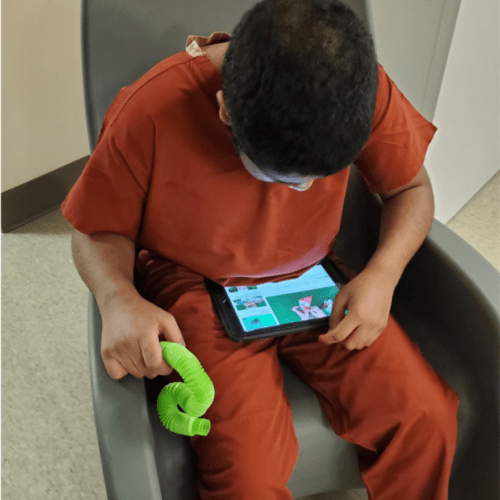 FOLLOW UP: After 5 Months Stuck In The Hospital, Washington Teen With Autism Sent To South Carolina Facility

Matthew, a 14-year-old who is autistic and nonverbal, watches YouTube and holds a fidget device. After being removed from his group home last September, Matthew… Continue Reading FOLLOW UP: After 5 Months Stuck In The Hospital, Washington Teen With Autism Sent To South Carolina Facility