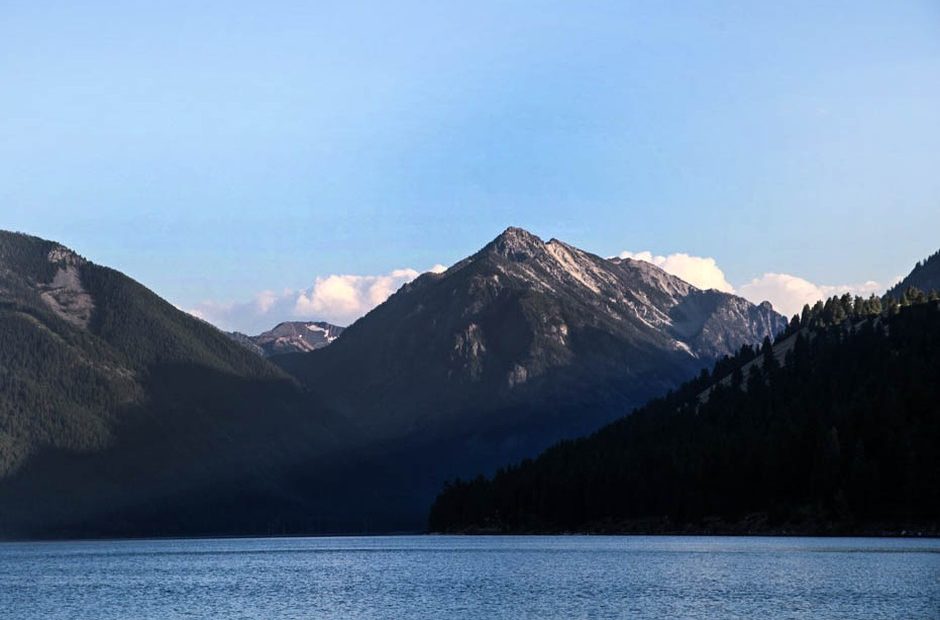 After almost 10 months of waiting, residents of Joseph, Oregon, can feel more confident drinking their water and swimming in nearby Wallowa Lake, according to lab test results released Thursday.

The town, located in Oregon’s northeast corner, had stopped drawing drinking water from the lake 15 days prior, when the U.S. Environmental Protection Agency first began investigating a number of 55-gallon drums found at the bottom of the lake, thought to contain toxic herbicides. Test results are back, and the barrels and lake water seem to be contaminant-free. 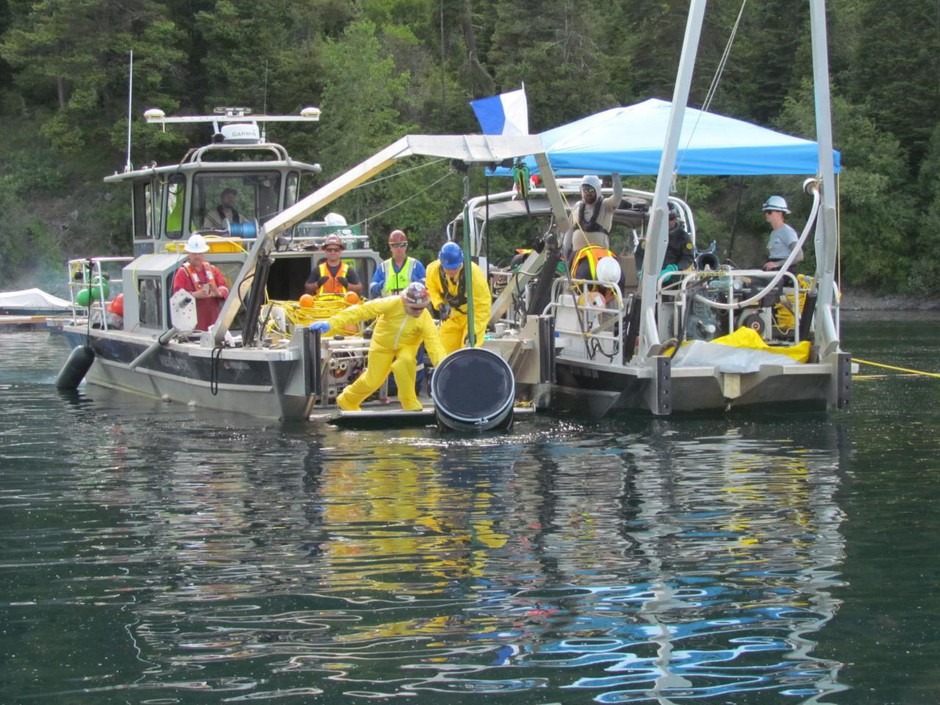 The U.S. EPA removes a barrel that may be contaminated with either of two herbicides from Wallowa Lake. To remove the contaminated barrel, divers place it in a larger, plastic barrel. CREDIT: U.S. EPA

The barrels were discovered last August by recreational divers. In all, there were 74 drums and barrels, including one that was labeled “2,4-D or 2,4,5-T.” Combined at military strengths, those two herbicides create Agent Orange, a chemical defoliant widely used by the United States military during the Vietnam War with devastating, long-lasting consequences for the landscape and the people who lived in it.

“They conflated the herbicide with Agent Orange,” EPA spokesperson Bill Dunbar said. “It’s easy to see how that could happen with a Google search.”

The divers brought the barrels to the attention of the Oregon Department of Environmental Quality after they were found, but removal work didn’t begin until June 12 of this year.

As the agency began removing barrels, it began to appear that the situation may not have been as bad as divers and environmental officials had initially feared. The barrel’s label suggested it contained one or the other herbicide used to make Agent Orange — but not both — and it lacked the orange stripe used to signify military-strength chemicals. Most of the barrels were unlabeled and seemed to be empty.

“It was clear that all of these drums had been in the lake for quite some time. They were deteriorated pretty significantly,” Dunbar said. The EPA initially reported that some of the drums appeared to be intact, but once the drums were brought to the surface, it was clear that if there ever had been something hazardous in them, it was long gone.

The EPA took 15 samples of lake water. Eleven of those samples were from the surface of the lake, three were from the city of Joseph’s drinking water plant, and one sample was from the water inside the drum with the herbicide label. Because pesticides can sometimes linger longer in soil, the EPA also tested the sediment at the bottom of the lake where the drums were found. All of the samples came back clean, according to the EPA and the DEQ.

“I can’t say there was never any hazardous substance,” Dunbar said, “but if there was, it was long gone.” 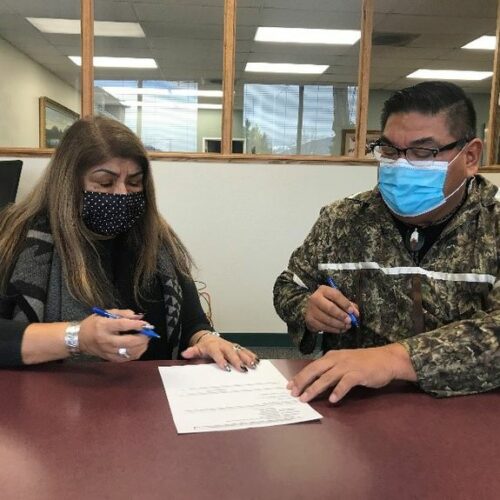 The Nez Perce Tribe is reclaiming an ancestral village site in the Eastern Oregon town of Joseph more than a century after being pushed out the area. This month, the tribe purchased 148 acres of an area known as “the place of boulders,” or Am’sáaxpa. Continue Reading Nez Perce Tribe Reclaims Nearly 150 Acres Of Ancestral Land In Northeastern Oregon 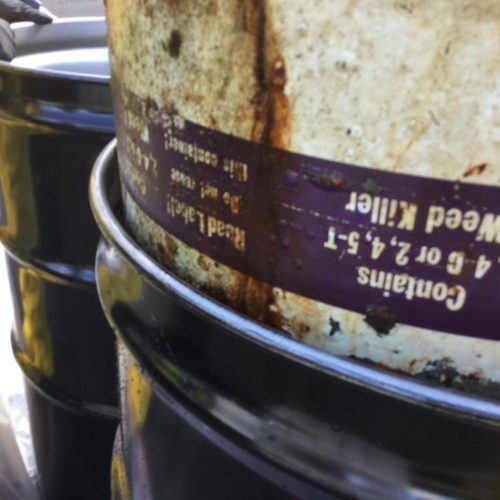 For the better part of a month, Joseph, in Oregon’s northeastern corner, has been associated with the toxic herbicide Agent Orange, which the military used liberally during the Vietnam War. National headlines suggested barrels of Agent Orange were found in nearby Wallowa Lake. That’s not the case. Continue Reading The Economic Toll Of Headlines That Prompted Agent Orange Scare In Wallowa Lake 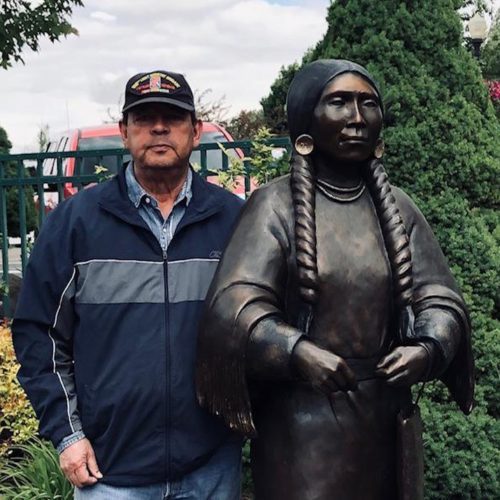 This Saturday, artist Doug Hyde will finish installing the latest bronze statue on Main Street in the Eastern Oregon city of Joseph. The road has become a showcase for the bronze foundries dotting Wallowa County. But while many of those statues feature Native American subjects, Hyde is the first Native artist to contribute. Continue Reading In Eastern Oregon, Joseph Gets New Statue From Artist Drawing On Several Tribal Traditions