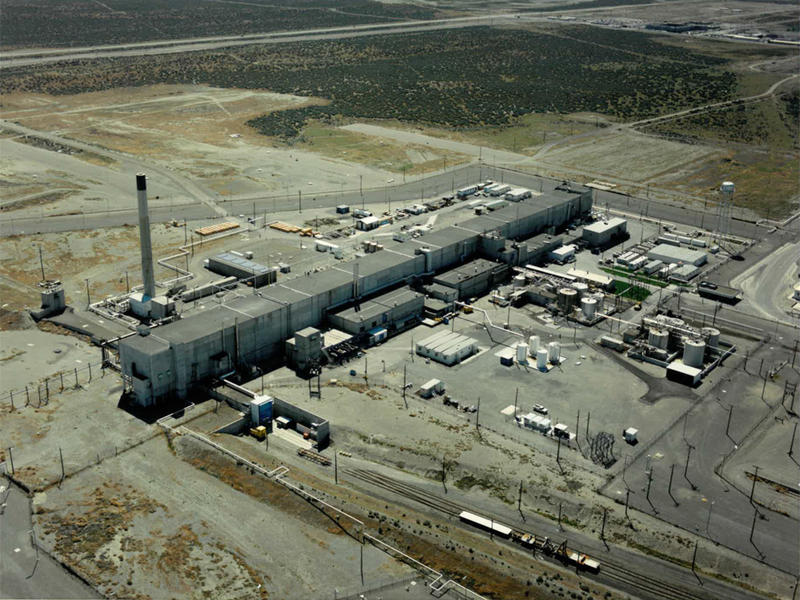 A new federal report says that a massive building at the Hanford Nuclear Site is worse off than managers thought.

The so-called PUREX — Plutonium Uranium Extraction — plant isn’t clean. Starting in 1956 the plant processed loads of plutonium. Its walls are up to 6 feet thick, and it’s as long as three football fields.

PUREX is located within Hanford’s 200 East Area. It’s about 7 miles from the Columbia River and 5 miles from State Highway 240.

Now, the behemoth canyon is slowly degrading. Final cleanup isn’t slated for more than a decade, around 2032. After studying the PUREX plant, the federal government has just released a new plan that would stabilize the building for now. But it’s hard to balance all the urgent cleanups on the site, according to Theresa Howell with the Washington State Department of Ecology. There’s 56 million gallons of radioactive sludge stored in aging underground tanks, too.

“It’s an ongoing struggle at Hanford to continue to get funding to address all of the risks out there,” Howell said. “So this is one way to get a little bit of movement forward.”

If not dealt with soon, Washington state officials say they worry the PUREX plant will contaminate the environment.

The new federal report underscores that worry, saying: “…the 202A Building [PUREX] has degraded. Spread of contamination has been observed throughout the building and has the potential to continue as the facilities degrade.”

Besides PUREX, there are three similar facilities at Hanford that need to be torn down: U Plant, REDOX and B Plant.

The federal government has a public comment period that ends on August 2. Comments are being collected here. Washington state officials are also collecting comments until Aug. 10, here.