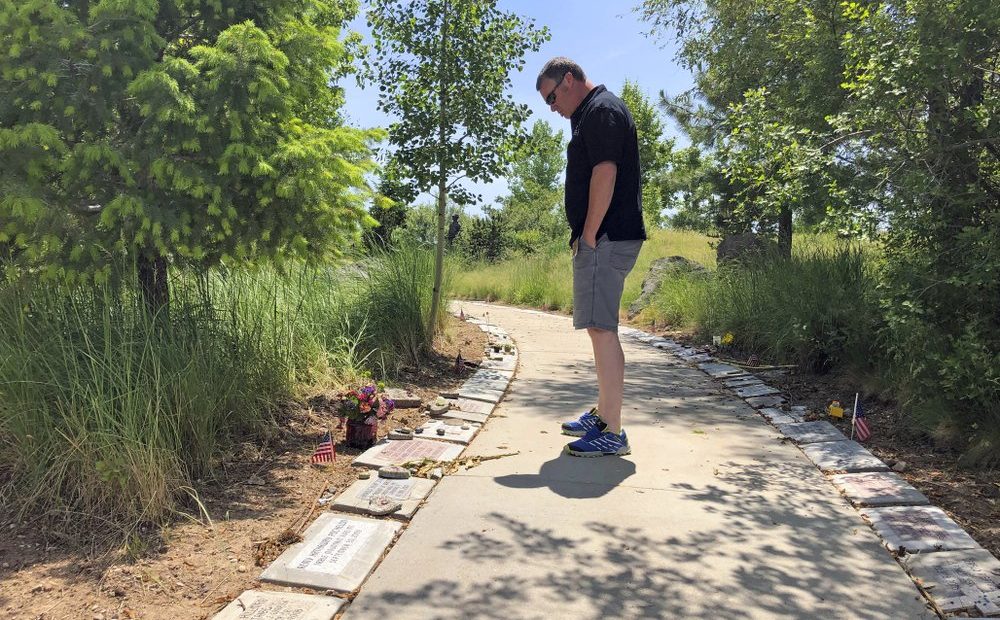 Toward the end, his skills and experience propelled him to lead a federal multi-agency team that responded to large-scale national disasters. On some days he directed a thousand firefighters and helped coordinate aircraft attacks on massive blazes.

But then came the long offseason lacking the shared-risk camaraderie. Isolation closed in, his family said, along with marital problems that can be exacerbated by first-responder jobs that require missed family events and birthdays.

Del Grosso, 50, killed himself May 9, 2016, not long before the start of another wildfire season.

“I always thought that you’d see it coming, but I guess you don’t,” said his best friend, Noel Matson, who worked and fought wildfires out of the same U.S. Fish and Wildlife Service office in Huron, South Dakota, as Del Grosso. “It was maybe that male bravado firefighter thing where you don’t talk about what’s bothering you.”

Federal officials at the National Interagency Fire Center in Boise have started making efforts to change that mindset after noticing an increase in wildland firefighter suicides in recent years.

“It’s not a profession where people want to reach out for help because they are the help,” said Jessica Gardetto, a fire center spokeswoman and former wildland firefighter. “The federal agencies have realized, whether it’s suicidal tendencies or just overall mental health, it’s a resource that needs to be available — even out on the fire lines.”

No figures on wildland firefighter suicides are available because federal agencies often track only fatalities that occur during work hours, and families don’t always release a cause of death. 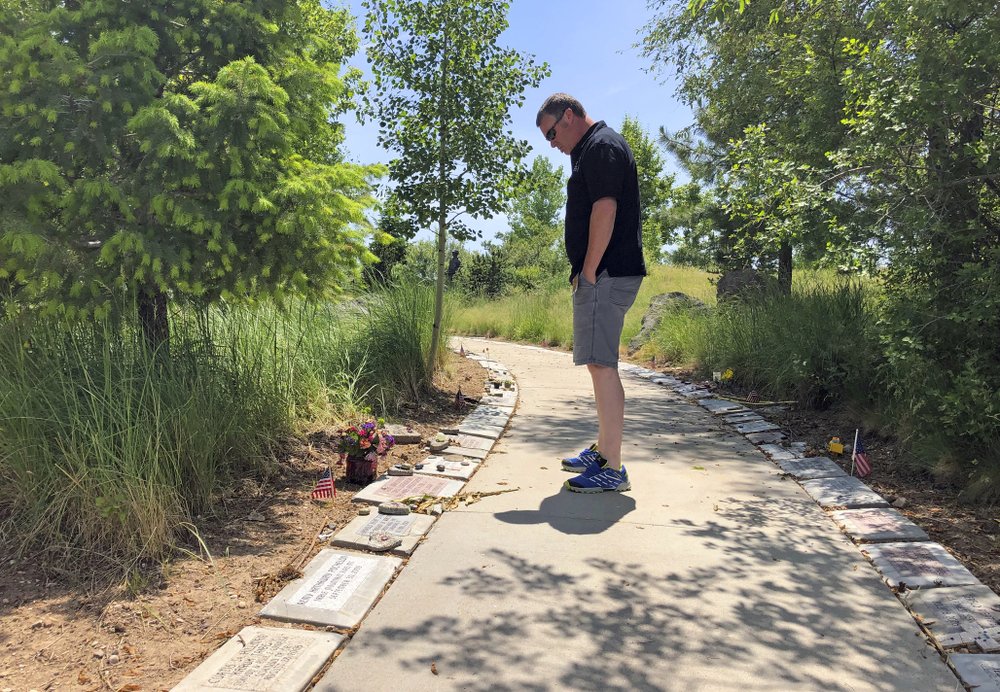 But Gardetto said the wildland firefighting community is small, “and word spreads quickly.” Anecdotal reports suggest many of the suicides are happening outside the wildfire season. A month ago, she said, a U.S. Forest Service firefighter based in the U.S. Southwest killed himself. And she said several suicides occurred in Idaho in 2017. One of those was a Boise-based U.S. Bureau of Land Management smokejumper, a firefighter who jumps from airplanes.

Reasons for the rise are unclear, though some cite longer and tougher wildfire seasons and an increase in the number of wildland firefighters who previously served in the military and were already dealing with post-traumatic stress.

In the past several years, the National Interagency Fire Center has bolstered a program that teaches coping skills and offers one-on-one crisis intervention to firefighters dealing with trauma and other issues. Federal agencies also have increased efforts to make firefighters aware that help is available.

It’s unclear what kind of help Del Grosso was receiving. His family learned after his death that he’d been diagnosed with PTSD.

“Obviously he couldn’t escape whatever demons were haunting him. And that breaks your heart,” said his older sister, Stacey Chaney.

Throughout Del Grosso’s career with different agencies, his family tracked news reports hoping to get a glimpse of him at work. It was easier after he rose through the ranks to become an incident commander, a job in which he often spoke at news conferences.

He also sent thousands of wildland firefighters into burning forests, and they trusted him to get them out again.

“He relished his role as incident commander,” said Matson, Del Grosso’s friend and colleague. “He worked well with people and knew just about every position, and everybody respected that.”

Friends and family say Hurricane Katrina might have taken the most out of Del Grosso.

He told them it was the worst disaster he’d ever been assigned, but left out the details. Nearly 2,000 people died in the 2005 hurricane and its aftermath, and parts of New Orleans were destroyed.

“I think that’s where a lot of his problems started,” said his mother, Sharalyn Del Grosso. “Seeing all that death, all that loss, all that death and dying. There were so many people that needed so much, and he couldn’t do it. That need of wanting to fix it, to do more, to make it better.”

Del Grosso is one of the highest-ranking firefighters to have his name placed on a memorial stone at the Wildland Firefighters Monument at the federally managed fire center in Idaho. The monument honors some 400 firefighters killed by flames, falling trees, vehicle mishaps, airplane crashes and heart attacks.

“It’s huge,” he said while walking past the monument’s stones, noting the names of some of the firefighters he knew. “Sometimes we only memorialize quote-unquote ‘true heroes.’ But they were doing the job no different from anyone else. I think it’s good that we’re recognizing the contribution that Shane made.” 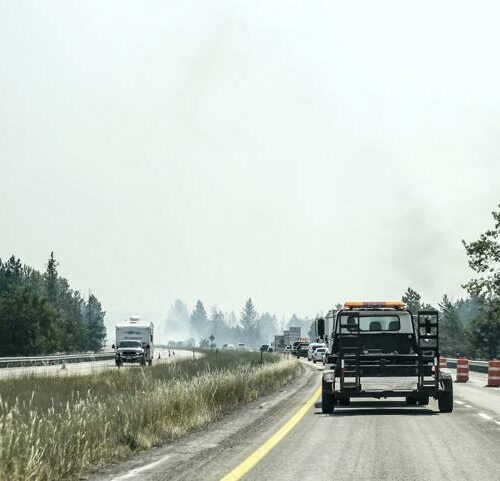