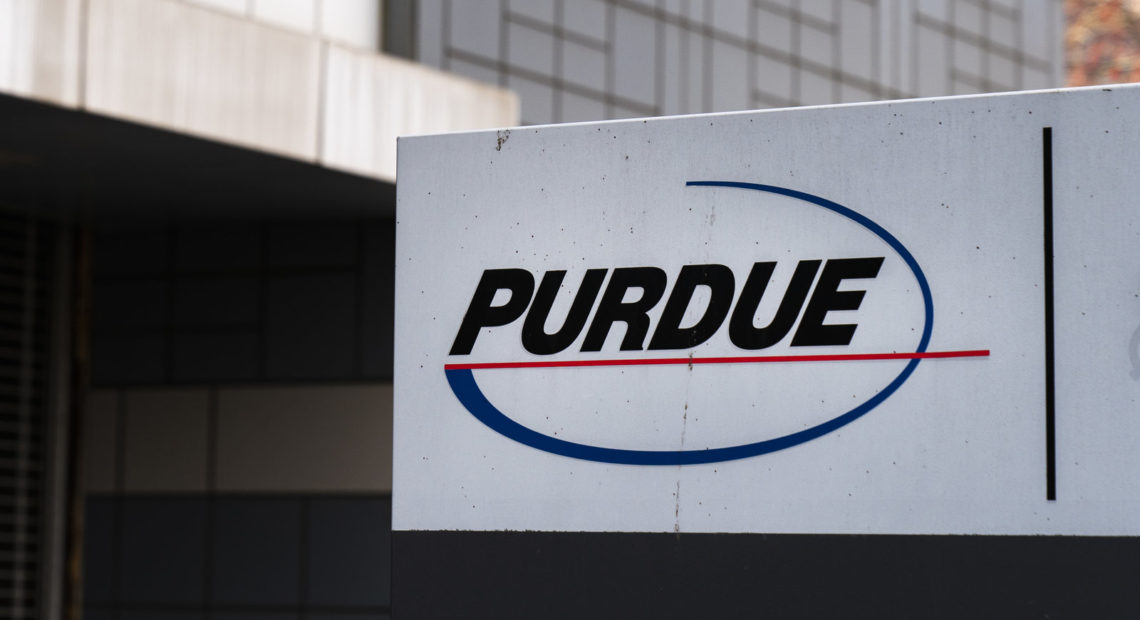 Confronted with a torrent of lawsuits across the U.S., several major drug companies are in discussions with authorities to resolve thousands of opioid-related suits filed against them. A government source close to the negotiations tells NPR that Purdue Pharma, Johnson & Johnson, Endo International and Allergan are looking to cut deals.

The health care giants are currently holding talks with attorneys general, attorneys representing local governments and Judge Dan Polster, who is overseeing the federal trial in Ohio, according to the source. Ohio Attorney General Dave Yost’s office confirmed only that he was in talks with Purdue, telling NPR that “Yost is at the table and actively engaged in discussions” with the OxyContin manufacturer.

Johnson & Johnson wouldn’t confirm specifics of the Ohio talks, but the company sent NPR a statement saying that it “remains open to viable options to resolve these cases, including settlement.”

There are roughly 2,000 cases in the consolidated lawsuit, called the National Prescription Opiate Litigation, that is pending before a federal judge in Ohio. The sprawling Ohio case against 22 opioid manufacturers and distributors is expected to begin in October if the parties do not reach a settlement.

Purdue Pharma has confirmed to NPR that global settlement talks are underway that would resolve all claims against the company. Published reports suggest the deal could involve payments of up to $12 billion and a bankruptcy process that would force the Sackler family to give up ownership of the company.

News of the broader settlement negotiations comes two days after Johnson & Johnson lost a state opioid case in Oklahoma. The judge in that case awarded the state roughly $572 million to help it “abate the opioid crisis,” though Oklahoma had asked for much more — $17 billion — to fund a 30-year plan to combat opioid addiction.

Judge Thad Balkman felt the state failed to offer “sufficient evidence of the amount of time and costs necessary [to the plan], beyond year one.”

Still, in his ruling, Balkman asserted that by deceptively marketing its painkillers, the health care giant “caused an opioid crisis that is evidenced by increased rates of addiction, overdose deaths and neonatal abstinence syndrome in Oklahoma.”

Johnson & Johnson has announced that it plans to appeal that judgment. 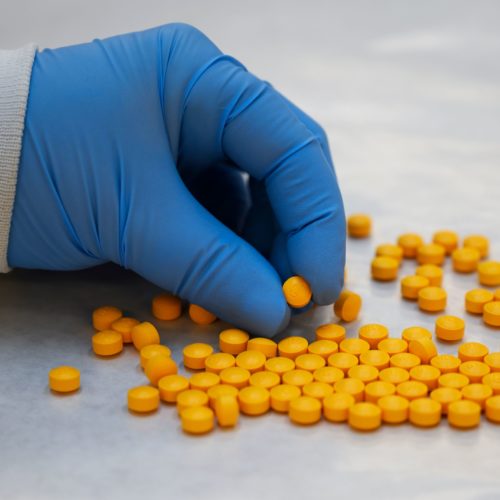 New data from the CDC show more than 19,000 Americans died from drug overdoses during the first three months of 2020 with the country on pace to set a grim new record. Continue Reading Sharp Rise In Drug Overdose Deaths Seen During 1st Few Months Of Pandemic 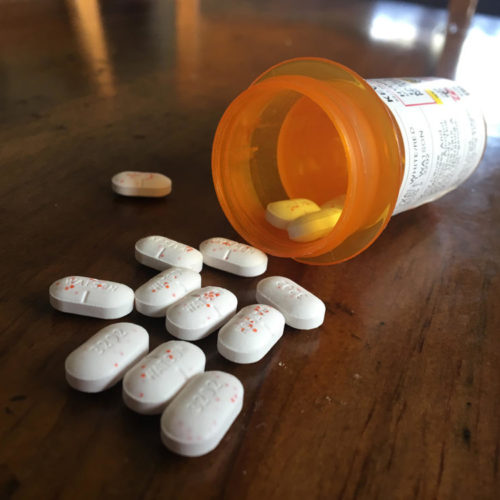