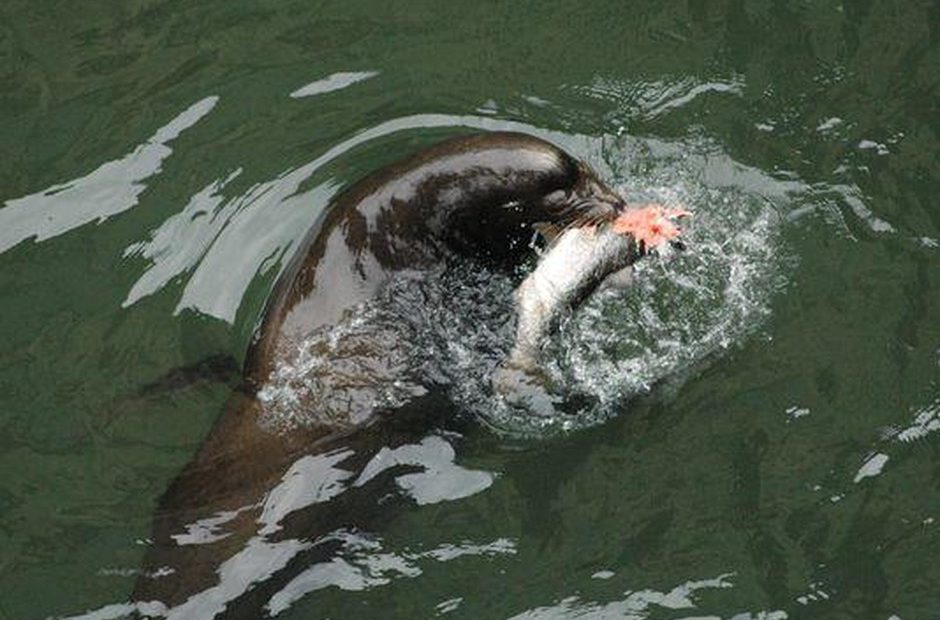 This comes after state fish and wildlife agencies in Oregon, Washington and Idaho applied for federal authorization to kill California sea lions and Steller sea lions that are preying on salmon and steelhead in the Columbia River.

“This isn’t the one strategy, it’s part of a broad strategy to both protect and recover this fish that so many people are working hard to see come back,” National Oceanic and Atmospheric Administration’s Michael Milstein said.

A study by the National Marine Fisheries Service found sea lions were eating between 20% and 43% of the spring chinook run of salmon on the Columbia River.

Several failed, non-lethal strategies have been attempted to remove sea lions, which have been eating the endangered salmon and steelhead.

Last year, sea lions at Willamette Falls ate a quarter of a winter steelhead run that was already down to about 500 fish.

“Certainly, there’s a lot of people who value sea lions as well as they value salmon and I think this approach balances the interests so that, you know we have a healthy sea lion population but we also want to have healthy fish populations,”  Milstein said.

Public comment will remain open until Oct. 29, 2019. A task force will consider the states’ request, public input, and other information before making a recommendation. 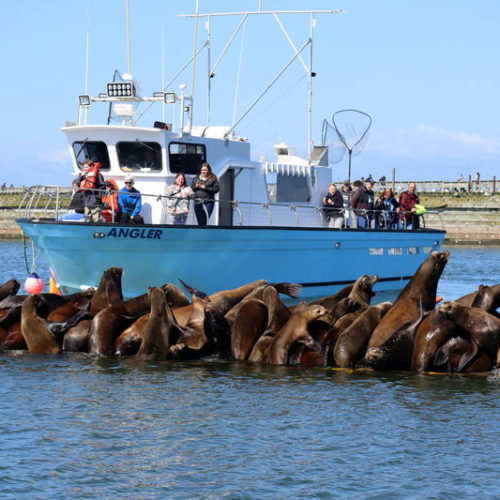 Congress has agreed to make it easier to kill sea lions threatening fragile runs of salmon in the Northwest. A bill approved by the House this week changes the Marine Mammal Protection Act to lift some of the restrictions on killing sea lions to protect salmon and steelhead in the Columbia River and its tributaries. Continue Reading Bill To Allow Killing Columbia River Sea Lions To Help Salmon Heads To President Trump’s Desk