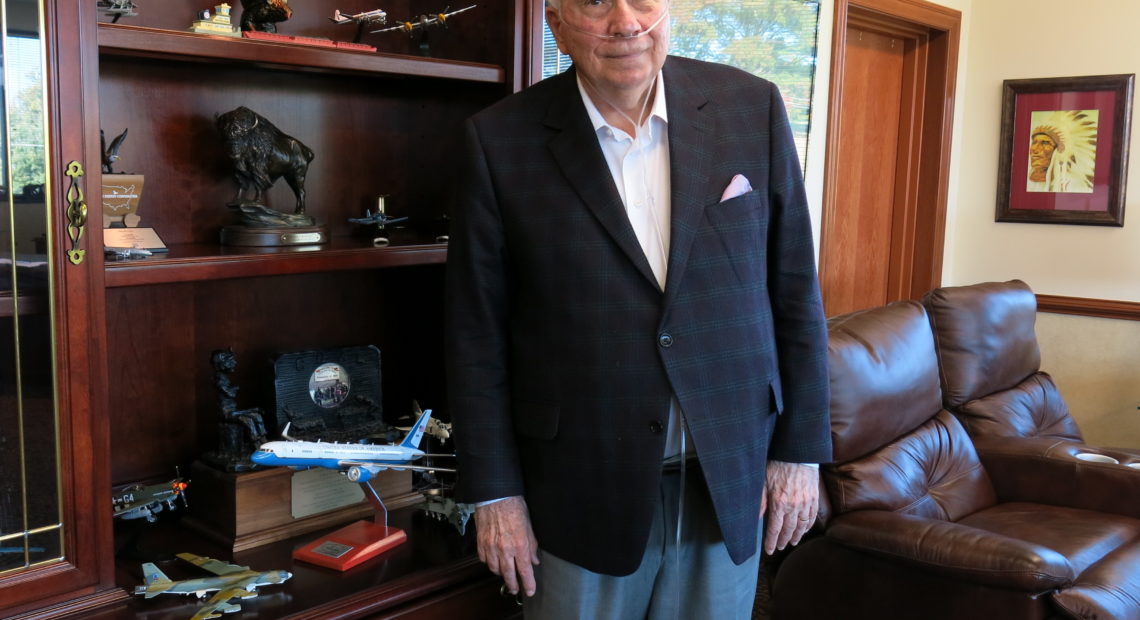 The Trump administration has spent three years trying to help the coal industry by rolling back environmental regulations and pushing for subsidies for coal-fired power plants. Still, the long list of coal company bankruptcies has continued, and dozens more plants have announced their retirement since President Trump took office.

Now the list of bankruptcies includes a company headed by one of Trump’s most vocal supporters. Murray Energy Corp. filed for Chapter 11 on Tuesday morning. 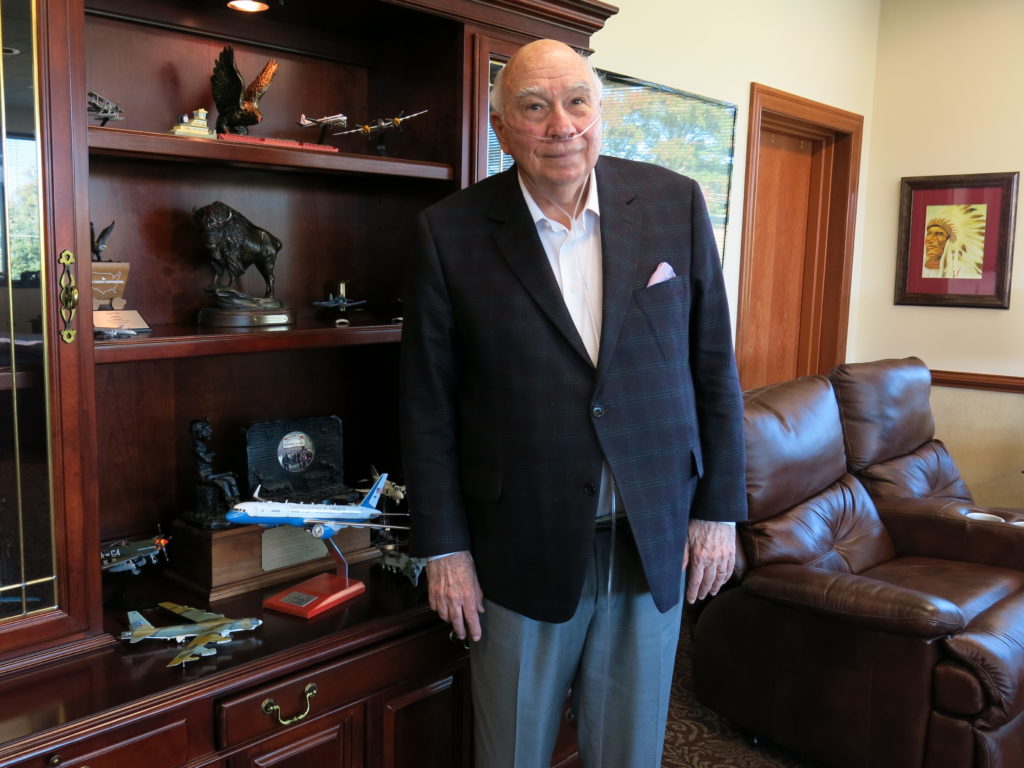 Bob Murray — seen at the headquarters of Murray Energy in St. Clairsville, Ohio — pushed the Trump administration to roll back numerous coal regulations. But he says the industry needs even more help from the government. CREDIT: Jeff Brady/NPR

The company says it reached an agreement to restructure and continue operating. As part of that, Bob Murray — the chairman, president and CEO — will relinquish two of his roles. His nephew, Robert Moore, will become president and CEO while Murray will stay on as chairman.

“When you’re a private company and you’re in financial failure, the first person that loses everything is the owner. And that’s what will happen,” Murray tells NPR.

Murray has had a close relationship with the Trump administration. He donated $300,000 to Trump’s inauguration and has met with administration officials to advance the coal industry’s interests.

At Murray’s headquarters in St. Clairsville, Ohio, there’s a photo in the lobby of Murray with President Trump, who’s giving two thumbs-up. And in Murray’s big corner office there’s a replica of Air Force Two, signed on the wing by Vice President Pence.

A few months after Trump was sworn in, Murray met with Energy Secretary Rick Perry and delivered an “action plan” for helping coal. It included 16 proposals that became a “to-do list” for the Trump administration, including replacing former President Obama’s Clean Power Plan and withdrawing from the Paris Agreement.

But the Trump administration hasn’t been able to give Murray everything he wants. Earlier this year the Tennessee Valley Authority voted to close a large coal-fired power plant that bought coal from Murray, despite pressure from Trump to keep it open. And last year the Federal Energy Regulatory Commission rejected a proposal to subsidize coal and nuclear plants that Murray supported.

Murray says he began working in coal mines as a teenager. He started his company in the 1980s and built it into the largest underground coal-mining company in the country. He did that mostly by buying other coal companies.

“The main reasons why Murray is in the financial position that it’s in is that it purchased a lot of assets over the last few years, which gave it a big debt position,” says Natalie Biggs, thermal coal research analyst at Wood Mackenzie. When coal prices declined this year, she says, that made it difficult for the company to cover its debts.

In bankruptcy, Murray says he will lose his ownership but hopes to continue operating so his 7,000 employees will keep their jobs.

“My goal is to keep the company together — keep it together for my employees,” Murray says.

He continues to push for subsidies for coal power plants, and without that he predicts dire consequences.

“We’re going to have a crisis of resiliency and reliability in the power grid. People are going to freeze in the dark,” he says.

“Frankly, this is just a scare tactic for those who want to try to take our country backwards into a 20th century energy economy,” says Mary Anne Hitt, director of the Beyond Coal campaign at the Sierra Club.

“Their job is to make sure that as that coal plant retires, that our lights will stay on and there won’t be any threat to the reliability of our electricity,” she says.

Hitt says the world must now transition to renewable energy that doesn’t contribute to climate change.

According to the Sierra Club, 298 coal-fired power plants have either shut down or have announced they will since 2010.

U.S. coal consumption has fallen to its lowest level in 40 years, a downward trend likely to continue as more utilities and states commit to energy with lower or no greenhouse gas emissions.