5 Years After Lawsuit, Votes Of Latinx Residents Are At Issue In Yakima Government Change Debate

Tuesday, Nov. 5 is election day, but the city of Yakima is debating what might go on its next ballot in 2020. Council members are considering a proposal to put the establishment of a mayoral position to a vote. The Yakima mayor would replace the city manager’s position and be elected by the city at-large.

In 2012, the American Civil Liberties Union of Washington sued the city of Yakima for violating the Voting Rights Act — and won. At issue were city council seats that represented city districts but were voted on at-large.

“That in and of itself isn’t always a problematic election system,” ACLU attorney Breanne Schuster said.

The problem with that system was that white voters are a slight majority over Latinx voters in Yakima, and both groups vote cohesively and often on opposite sides of the aisle, giving white voters an unfair advantage, Schuster said. The proposed change would disenfranchise Latinx voters again, she said. 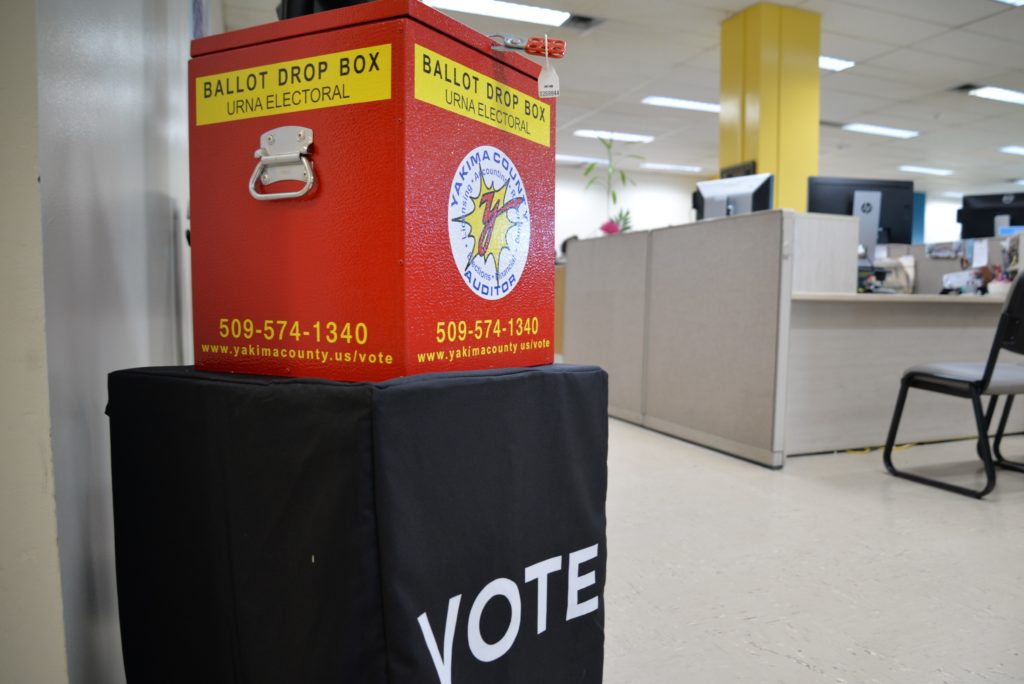 In 2011, Yakima voters rejected the idea of a city-wide elected mayor, choosing a city manager-council form of government instead. The city council is considering whether to put the idea to voters again in 2020. CREDIT: Esmy Jimenez/NWPB

“Whether it’s a city council position or it’s a different city-wide position it retains all those same issues because it’s being elected city-wide with all these other factors that are contributing to Latinx voters not being able to have an equal say in that type of election system,” Shuster said.

In a letter to the city council last month, Shuster wrote the ACLU is “prepared to ensure that Yakima complies” with the court’s ruling.

But proponents say voters should have a say in who administers their city. Yakima Valley Business Times publisher Bruce Smith said the city manager is not accountable to the people of Yakima and holds too much power.

The proposal is also backed by Yakima County Commissioner Mike Leita and former mayor Dave Edler. In 2011, Yakima voters rejected a similar change, which would replace the current city manager position with the mayor.

The City Council will discuss the proposal further at a regular meeting on Tuesday, Nov. 5 beginning at 5:30 p.m. 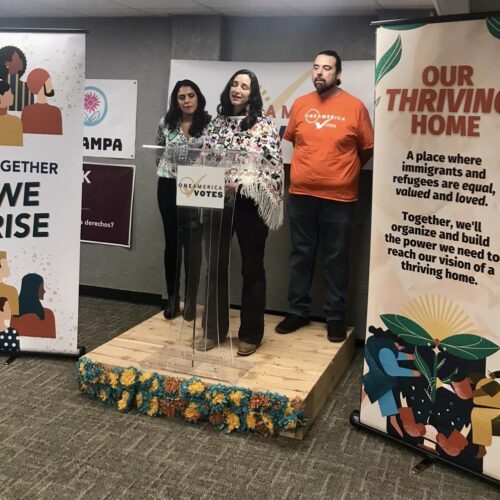 Stress, burnout, and teacher shortages are concerns in many parts of the Northwest. But, some school districts in Central Washington are different. They have no teacher shortages and officials are making teachers’ mental health a priority.  Continue Reading School Districts In Central WA Try To Relieve Teachers’ Burnout